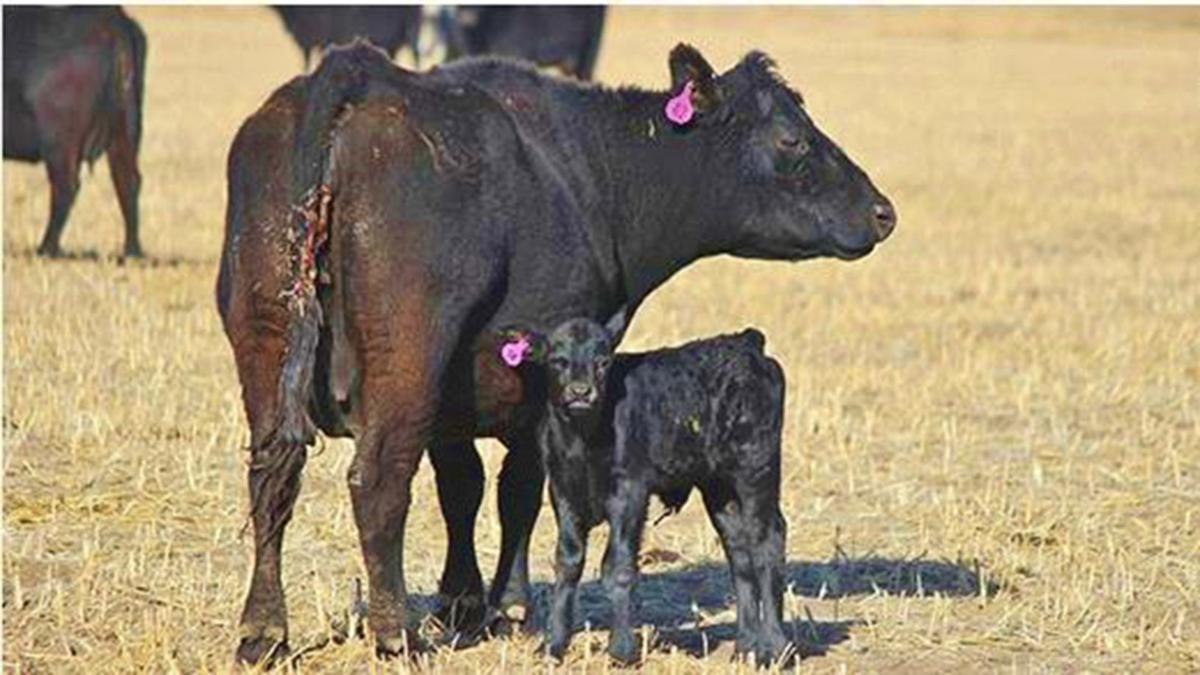 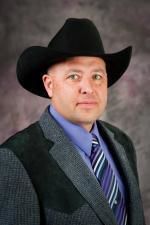 Researchers at the Kansas State University-Agricultural Research Center have found that a grazing system shown to be beneficial for the performance of steers also has great potential for cow-calf producers.

For several years beef producers have capitalized on modified intensive early stocking, a grazing strategy that focuses on double-stocking steers in pastures for the first half of the summer. Heavier steers are then pulled off the grass later in the grazing season.

Much of the research points to the fact that when steers were managed that way, producers reported a 26 percent increase in pounds of beef produced per acre. Their net returns increased by almost 19 percent.

So myself, range scientist Keith Harmoney and our research team set out to see if modified intensive early stocking could similarly benefit cow-calf pairs. We have completed our fourth year of data collection. The project focused on weaning calves from the cow at an average of 150 days of age – the traditional time is 200 days – and increasing the early-summer stocking rate of cow-calf pairs to 1.45, compared to the normal 1 rate.

The results were astounding. The first and most obvious thing is that we continue to see those early-weaned cows being about a half body-condition score better in October compared to conventionally weaned cows. The really good news is they are carrying that added body condition through the winter and they still have an advantage at calving. The following May, when they are being turned back out, they are still three-tenths of a body-condition score better than the cows that were conventionally weaned in October.

The bottom line is that the research is showing an economic advantage for cow-calf producers who are willing to adjust their stocking rates early in the summer – much like what has been shown for many years with steers.

Perhaps one of the largest benefits of utilizing the system is that there was almost no incidence of bovine respiratory disease in calves weaned in late July and early August, compared to calves weaned at the more traditional time in October. We believe warm dry days and more-consistent temperatures in late July and early August play a significant role in helping avoid the greater rates of bovine respiratory disease normally observed during fall weaning.

In addition by weaning in late July or early August, if a producer is not retaining ownership, there is the potential of selling those calves before we see the traditional dip in the market when the majority of calves are being weaned.

Many factors are involved, including weather and the availability of forage, but the research points to an economic opportunity for beef producers. We encourage cow-calf producers to contact an Extension agent to learn more on how to incorporate it into their operation, or the benefits of adjusting stocking rates for cow-calf pairs.

John Jaeger is a beef-cattle scientist at the Kansas State University-Agricultural Research Center. Contact him at 785-625-3425 or jrjaeger@ksu.edu to ask questions.