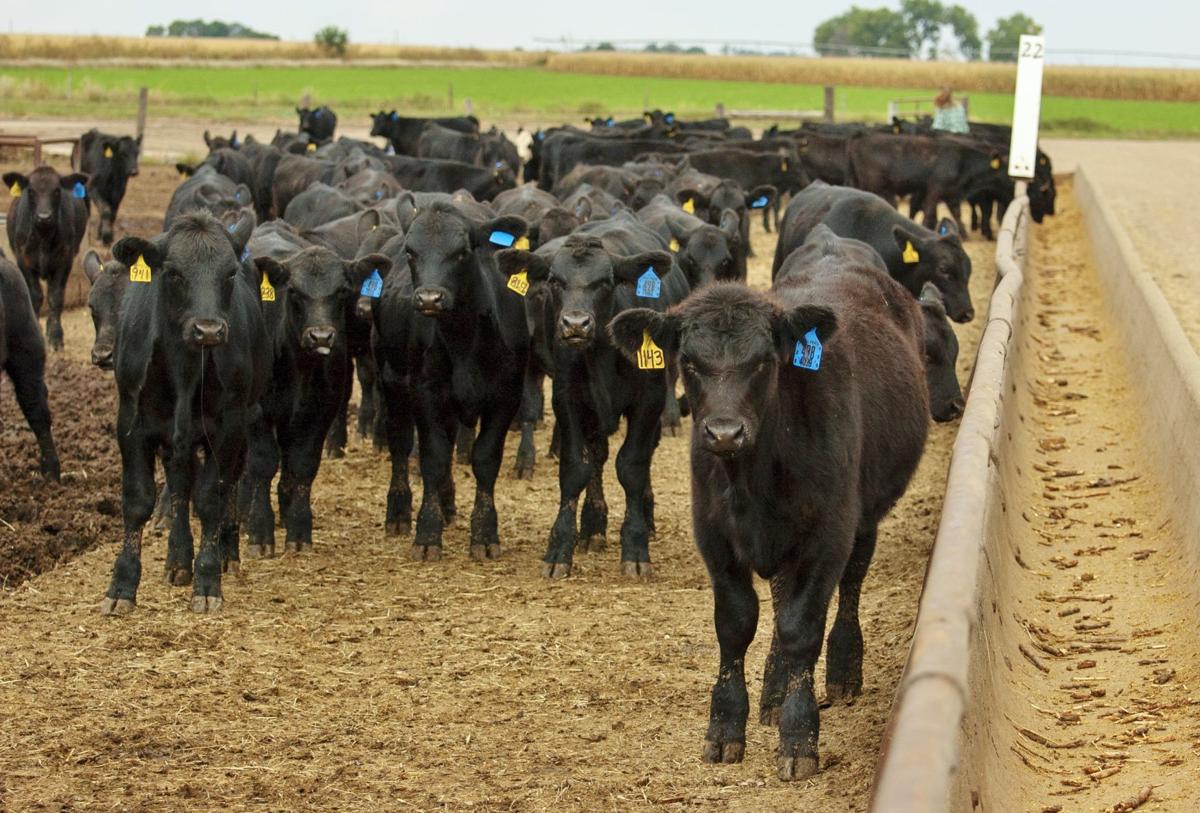 The average U.S. beef herd of 40 head isn’t big enough without cooperative “pooling” or partnering with neighbors to put together enough calves for a load to sell. It’s not common but a good option for some.

Marketing professionals provide insight beyond what the typical farmer or rancher has time to judge regarding short- and long-term opportunities. 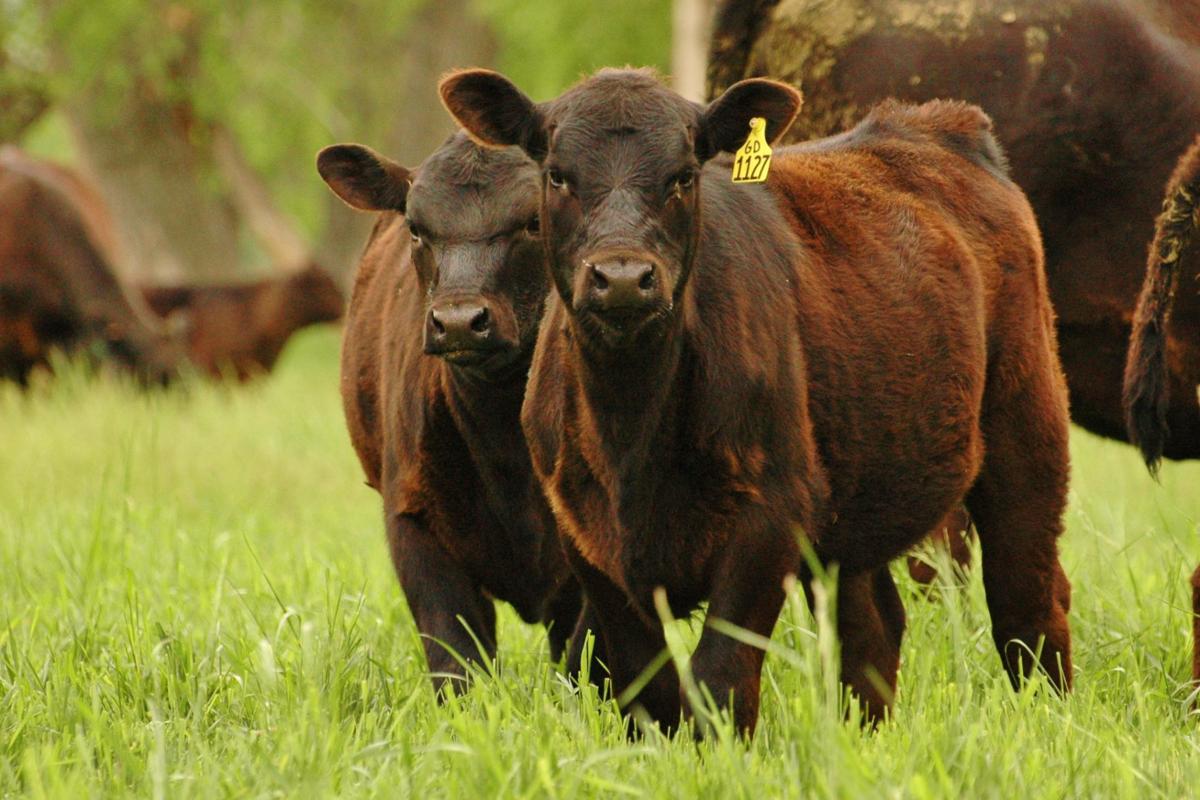 Film cattle on green grass. It’s just aesthetics but cattle look a lot better walking across a green field than they do a brown field. 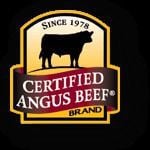 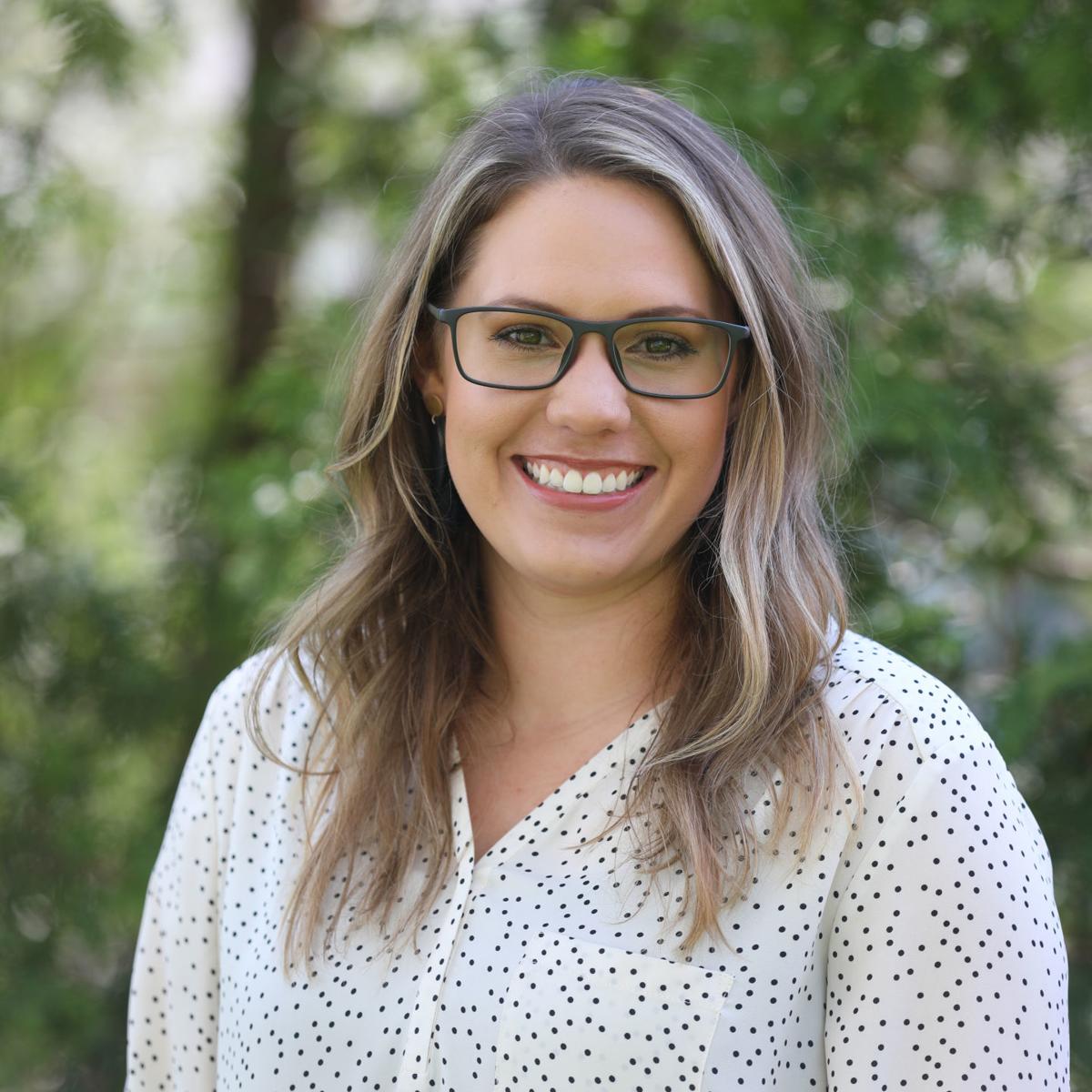 The average U.S. beef herd of 40 head isn’t big enough without cooperative “pooling” or partnering with neighbors to put together enough calves for a load to sell. It’s not common but a good option for some.

Marketing professionals provide insight beyond what the typical farmer or rancher has time to judge regarding short- and long-term opportunities.

Film cattle on green grass. It’s just aesthetics but cattle look a lot better walking across a green field than they do a brown field.

Buyers know a producer’s calves by their history and connect that to the producer’s name. Sometimes it’s all they know about him or her, good or bad. With a “good name” a producer can make deals by phone, sealed with a handshake. Not preparing or knowing how calves perform after weaning keeps a lid on sale prices.

“It takes several years to build your reputation,” said Bo Bevis, an agent for Northern Livestock Video Auction in Montana and buyer for the Lamberton Stockyards in Minnesota.

To the south, Missouri’s Joplin Regional Stockyards co-owner Jackie Moore said, “The cattle speak for themselves and the producer. After (a producer) gets into a routine, the buyer sitting there has most likely been purchasing your calves for a long time.”

Since post-weaning performance depends so much on genetics, reputations for commercial ranchers often link to their bull suppliers.

Options for all include livestock auctions or “sale barns,” satellite-video auctions or direct deals with feed yards. A producer’s management may determine the best marketing channels. Along the way are many questions that even those with the best reputations needed to start with.

How should I market my calves? – Livestock auctions are the traditional way. At a basic level a producer can load the calves and take them to town a day or hours before the sale – and then wait for the check. Anyone can sell there; it may be the only option for small operations or groups of uneven calves.

“The folks at the sale barn will sort out the light ones,” Bevis said. “There will be smaller packages with the same size and color steers. That’s where the order buyer bids on them and puts purchases together in packages.”

“A load is anywhere from 48,000 to 64,000 pounds,” Bevis said. “You want to have like kind, but oftentimes there are mixed loads where it’s steers and heifers.”

The average U.S. beef herd of 40 head isn’t big enough without cooperative “pooling” or partnering with neighbors to put together enough calves for a load. It’s not common but a good option for some, he said.

One benefit of the video auction can be its ability to capture typically strong early-summer markets that livestock auctions can’t provide real-time.

When should I sell? – A producer’s first concern is managing cattle, but being paid well means understanding the market.

“If a producer is going into it blind and going into it brand-new in the cattle business, my advice would be to look at a 15-year trend,” Bevis said. “See where the chosen marketing month peaks and just go off of that. I tell my customers all the time, do not chase markets.”

Prices increase and decrease seasonally by class, as any veteran marketer knows.

For example a 900-pound steer sells well just after Thanksgiving because it will be an April fat steer. The market traditionally sees finished cattle selling best in February through April with worst prices from July to October. Those seasonal trends reflect what’s happening on the ranch. Most calves arrive in the spring and sell after weaning in October and November.

“There’s always a glut of them,” Moore said, so prices are going to be less then. “It’s just the way it works. People who sell then are always hitting a bad market.”

How soon do I make contact? – After a producer has made it through branding and processing, he or she will have a headcount on the number of steers and heifers in a few months. That’s a good time to contact feed yards, sales agents or “reps” to find the best marketing channels. Marketing professionals provide insight beyond what the typical farmer or rancher has time to judge regarding short- and long-term opportunities.

Even that basic plan to simply drop calves off at the livestock auction works best if a producer gives them two or three days’ notice. A better action is to include that market manager earlier when researching options because livestock auctions regularly promote premium-quality offerings.

“A lot of people are spur-of-the-moment sellers,” Moore said. “Another thing is, when the market looks like it is going be up $5 or $10, well that’s a pretty good selling point.”

If a producer decides to put calves in a video auction, the timeline advances several weeks or more – the sooner the better.

“If you’re putting them on the video auction, we need to have that paperwork in (at least) a week ahead of time,” Moore said.

The rep isn’t just there to promote a producer’s cattle on sale day.

“It takes a lot of time and a lot of phone calls,” Bevis said.

He stays in touch with customers throughout the year, especially in marketing seasons to ensure he has the video work ready and calves where they need to be.

How can calves look their best? – Mother Nature can sometimes swoop in to steal the show just before a sale or video, taking calves from full to wrung-out in short order. And they need to look their best for prospective buyers,

“It’s all a visual thing, so you do whatever it takes,” Moore said.

That can mean taking a rain check on the video or waiting to sell, but there’s also a bigger picture in the calendar.

“I like to get a little more growth on them before I get them on video,” Bevis said. “I like to film the cattle on green grass. It’s just aesthetics (but) cattle look a lot better walking across a green field than they do a brown field.”

That’s another reason to contact a video-rep sooner. Capturing calves at their best on camera means choosing the right age and size, and fitting the shoot into open weather.

Video-auction sales include a price slide to ensure fairness because weights are estimated for the future delivery. A listing might say calves will weigh 800 pounds and sell with a $.08-per-pound slide. If they sell at $1.40 per pound but weigh 840 pounds after shrink, the difference of 40 multiplied by eight means subtracting $.032 per pound. So the sale price of $136.80 per hundredweight yields a net price of $1,149.12 per head. The slide would add a similar amount to the price per pound if they were 40 pounds lighter than estimated.

“We need a slide in there to adjust the price because an 840- or 850-pound steer is not worth near as much per pound as one that weighs a smooth 800 pounds,” he said.

How can I keep them healthy? – “Health is the most important thing in calves to any feeder,” Bevis said, suggesting a “rigorous” health and mineral program.

The vaccination protocol pays its way; in 2019 it added another $6 to $7 per hundredweight Bevis said.

“A weaned calf is worth about $10 or $15 per hundredweight more than a non-weaned one,” Moore said.

In some areas the recommendation is 60 days weaned, said Brandon Myers, owner of Cattlemen’s Livestock Exchange in Caldwell, West Virginia.

“We suggest the longer preconditioning period because with so many smaller producers we have more frequent comingling,” he said.

In an industry where health maintenance is the greatest cost, it pays to work with a veterinarian to develop a vaccination program for any preconditioning period and ready for whatever comes next at the feed yard.

How do I convey information? – Sale-barn bidders and buyers need to know as much as possible about the producer’s calves. There are opportunities to share their resume when alerting the sale manager that calves are coming in, and again when checking them in.

“We’ll convey that along to the buyers out of the auction block,” Moore said. “We’ll announce what shots they’ve had or the genetics that were used.”

On the video auction that information is in the auction book and read off before the cattle sell. Either way the key is to contact the sales agent in time for them to help sell those calves so as to get the most value.

Are there value-added sales? – Those who go the extra mile may do well to create a direct marketing channel with a feed yard. Another option is the value-added “special sale” where order-buyers fill premium orders for those yards.

“It’s just a way of tracking the information and keeping a more accurate record of it,” Moore said.

Some of the popular value-added premiums are for all-natural, or non-hormone-treated cattle or certified under the Global Animal Partnership for animal welfare.

“To enroll your cattle in those you’ve got to be months out ahead of marketing your calves,” Bevis said.

Conversations with sales reps can help find the program that is most relevant for a producer’s management and genetics. Bevis said he takes it as his responsibility to help ranchers find the premiums that will help bring in a few extra dollars.