Planting reports can affect markets and may influence cropping choices. 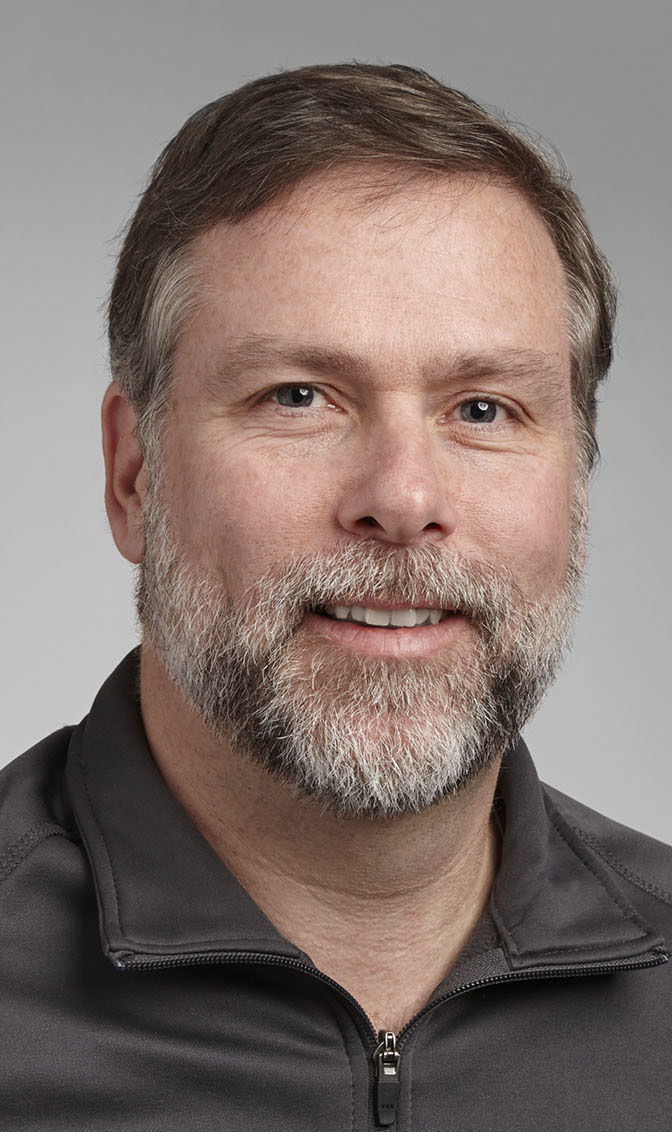 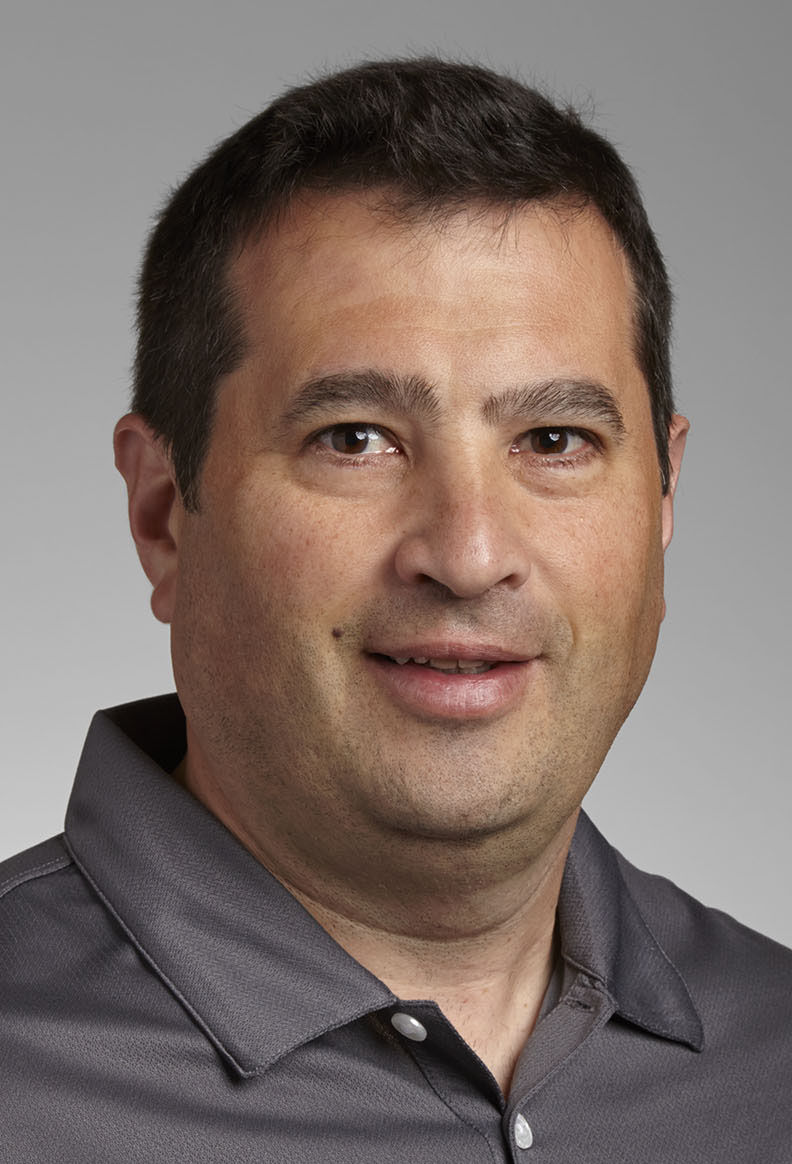 Planting reports can affect markets and may influence cropping choices.

Many farmers would agree the best part of 2019 is that it’s finally reached an end. Weather, politics, insurance-program rules, U.S. Department of Agriculture reporting and Federal Reserve rates were all part of on-farm decisions. Producers didn’t have much time to digest all the information to make the best decisions possible.

There are again many important decisions to make for 2020. Producers now have some time to gather information to make the best decisions possible.

One lesson learned from the 2019 weather is to “prepare for the worst and pray for the best.” That includes visiting with one’s crop-insurance agent and agronomist to determine the best strategies for completing unfinished harvesting, fieldwork, planting decisions, crop protection and yield reporting. That can help one make the best decisions for protecting crops in the months ahead.

Producers will find some surprising supplemental-coverage options for 2020. Dairy producers should be sure to have the latest quotes for Dairy Revenue Protection. They also should plan time for talking with their insurance agents.

The USDA will continue to surprise. Watch Jan. 10 for its "Crop Production Report" and "Grain Stocks Report." The USDA’s reports in past years have shown potential to move crop markets. That may affect producer 2020 grain-marketing decisions. The March 31 USDA "Grain Stocks and Prospective Plantings" report also can affect markets and may influence one’s cropping choices.

The effect of politics on farming is unlikely to lessen in an election year. Phase-one trade agreements with China and the United States-Mexico-Canada Agreement are both closer to reality, but the effects aren’t quite clear. It seems the best strategy in the past few years has been to execute solid risk management without trying to outguess the political process. Having a plan in place will reduce stress in a supercharged political year.

One of a farmer’s most important decisions could be the choice of programs from the latest farm bill. Agriculture Risk Coverage and Price Loss Coverage return, but one’s decision in 2020 may be much different. Many people are finding Price Loss Coverage a winner, especially with the ability to add the Supplement Coverage option. But every farm will be different so one shouldn’t guess on this one. Evaluate choices closely.

Much is written about the effect of depressed commodity prices on farming. But interest rates have been working in farmer favor. Farming is a capital-intensive business often requiring the use of debt financing. Among the many issues that contributed to the 1980s farm crisis were inflated interest rates. The 30-year U.S. Treasury rate frequently surpassed yields of 14 percent, peaking at 15.25 percent in 1981. Since then the United States has seen a continuous decline in rates. Thirty-year U.S. Treasury rates in summer 2019 were at the most modest level they’ve ever been, even briefly hitting less than 2 percent.

Short-term rates trend in a similar way but are a bit more volatile. They’re derived from the federal-funds rate set by the Federal Reserve Bank. Following about a decade of a 0 percent interest-rate policy, the Fed prepped the world to expect greater short-term rates -- only to reverse course in 2019.

The federal funds rate between 2016 and the end of 2018 rose from 0 percent to 2.25 percent. Few would have guessed that December 2018 would be the high-water mark for rates. But starting in August the Fed decreased rates three times in three months. The current news is there will be no more rate cuts without a significant deterioration. It’s what’s being called “an economy engaging all cylinders.” The probability of the Fed cutting rates at all in 2020 is merely a coin flip.

Where do we go from here? It’s difficult to fall off the floor. We aren’t exactly on the floor today but we’re close enough. Negative interest rates are a new worldwide instrument. A few countries have experimented with government rates of less than 0 percent. But that isn’t working.

Negative rates wreak havoc on a system that lends money. Reduced rates going forward, particularly U.S. long-term rates, would only come hand-in-hand with fewer institutions financing those who need it. In an environment where making prudent risk-management decisions is of utmost importance, betting on declining rates doesn’t appear to be in one’s best interest.

Bill Moore is a vice-president in portfolio risk management, and Glenn Wachtler is a financial officer. Both work for Compeer Financial; visit compeer.com for more information.