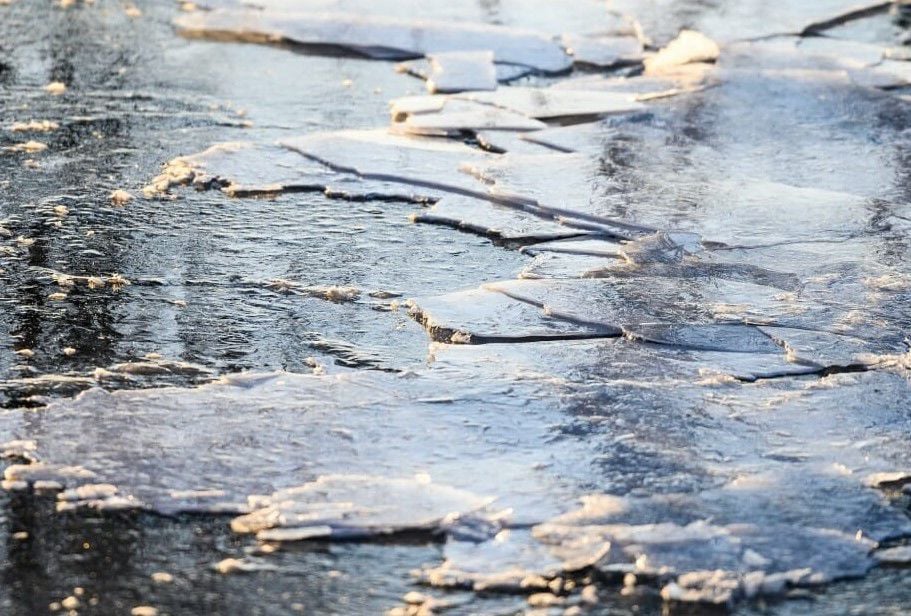 Fractured and refrozen sheets of ice cover Lake Mendota along the Picnic Point shoreline. The photo was taken Dec. 10, 2019.

Fractured and refrozen sheets of ice cover Lake Mendota along the Picnic Point shoreline. The photo was taken Dec. 10, 2019.

The National Weather Service’s bulletins often mention when extreme weather deviates from normal. But “normal” is changing. In January 2021 the weather service’s 30-year average will shift from patterns representing 1981 to 2010 to patterns established between 1991 and 2020. The shift means that an extra 2.5 inches of precipitation, less early-winter snowfall and warmer summer nights all will become normal.

The weather service issues the updates every decade to help forecasters accurately communicate about their regions. At the same time adjusting what counts as normal might obscure how global warming has changed climates around the country since the Industrial Revolution.

“Hopefully there will be some press around 2021 that climate normals are changing and that just because we’ve reestablished the baseline for what’s normal it doesn’t negate what came before,” said Jordan Gerth, a weather scientist who recently left the University of Wisconsin-Madison to join the National Oceanic and Atmospheric Administration in Washington, D.C.

Gerth analyzed the changes to Madison’s average climate, which will be official in 2021. While 2020 data aren’t yet included his analysis shows Madison has become warmer and wetter in the past 40 years.

Compared to the decade from 1981 to 1990 Madison has experienced since 2011 an average of 8 additional inches of annual precipitation. Four of Wisconsin’s five wettest years have occurred in the past decade, and 2019 was the soggiest year since record keeping began in 1895 for both Wisconsin and the contiguous U.S. The new normal was on stark display in 2018 when Dane County was deluged with record-breaking rainfall causing hundreds of millions of dollars in damage.

Warmer temperatures also are increasingly normal. Overnight low temperatures have increased more than daily high temperatures, especially from May through December. On average December has been 6 degrees Fahrenheit warmer since 2011 than it was in the 1980s. The new 30-year average for the month will add about 2 degrees to the previous average.

Madison’s expanding urban footprint likely accounts for some of the extra warmth. Dane County has added 200,000 residents since 1980. City centers, with fewer trees and more heat-amplifying asphalt and concrete, tend to be warmer than rural areas. Increased greenhouse-gas accumulation also contributes to the warming trend. That has consequences for both energy costs and agriculture.

“During this decade we’ve seen delayed frosts and freezes throughout the region,” Gerth said. “That will have an impact on growing seasons.”

Many farmers now consider September the fourth month of summer, he said. Madison since 1971 has gained more than 30 frost-free days.

The new balmy Novembers and Decembers are accompanied by less snowfall. But that shortage is more than compensated for by heavier snows in January and February. The result is that an average of 2 additional inches of annual snow has fallen on Madison since 2011 compared to the 1980s.

Madison has another winter-climate record. Since 1855 UW-Madison and Wisconsin State Climatology Office researchers have recorded when lakes Mendota and Monona freeze and thaw each year. The record now includes Lake Wingra.

“We want to continue tracking lake ice as long as we can; while it’s not a temperature record it’s an indication of how the climate is changing,” said Ed Hopkins, assistant state climatologist.

Hopkins travels around the city during winter to view all three lakes from multiple vantage points. Lakes Monona and Wingra are considered closed when they’re at least half covered with ice for a full day or more. Lake Mendota’s size and irregular shoreline make it difficult to see across the entire surface. According to tradition the lake is closed or considered frozen when a boat can no longer be rowed from Picnic Point to Maple Bluff.

The average duration of ice on Lake Mendota has decreased about three weeks since record keeping began. The lake froze for the season Jan. 12, 2020. The latest the lake has ever closed was Jan. 30, 1932.

“Now with higher temperatures we need to return because the lakes sometimes break up after only a few days,” Hopkins said.

That occurred in December 2019 for both lakes Monona and Wingra. The winter of 2019-2020 is the first time that Lake Wingra – the shallowest of the three lakes – has closed, opened and then closed again. The mercurial behavior may become normal. As 2021 approaches Gerth said to remember that normal isn’t what it once was.

Eric Hamilton is a science writer for University Communications at the University of Wisconsin-Madison.

The pattern of snowfall in Madison, Wisconsin, has changed. While there has been less average snowfall in November and December since 2011 com…

Duration of ice on Lake Mendota

The annual duration and five-year moving averages of ice on Lake Mendota since 1852 are recorded. The average duration of ice on the lake has …