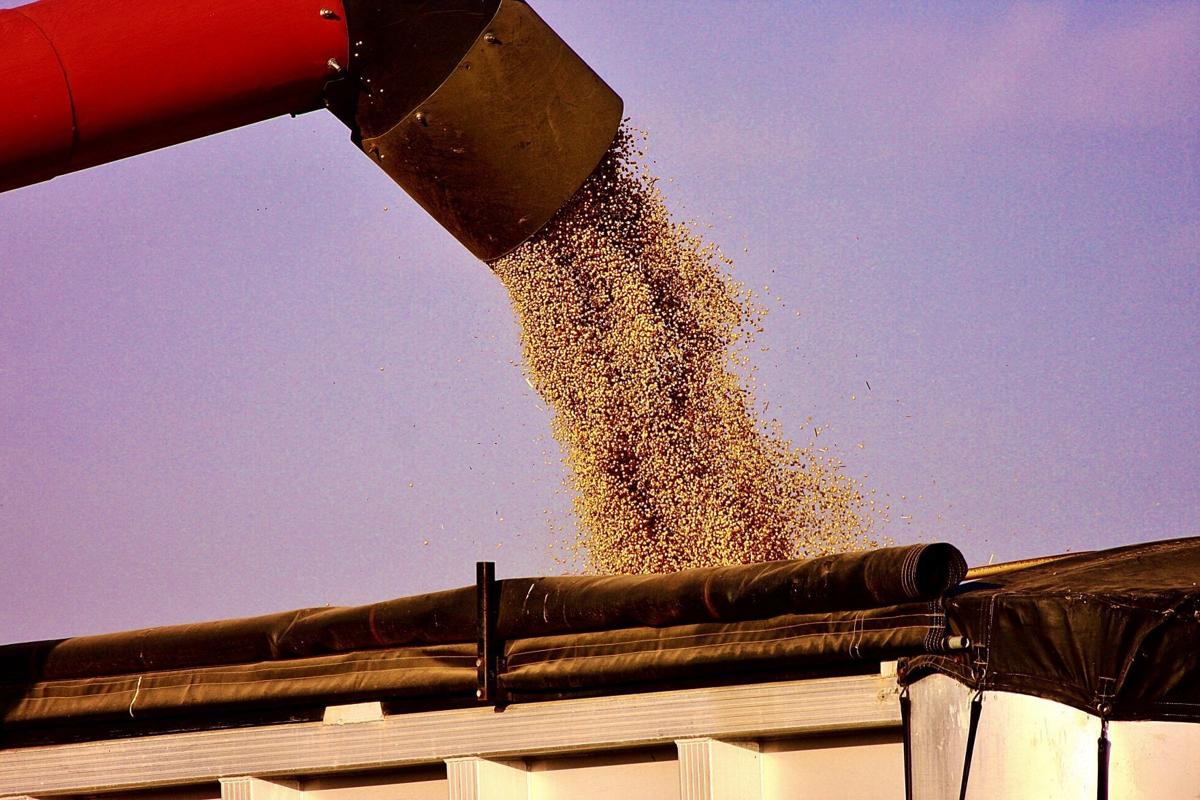 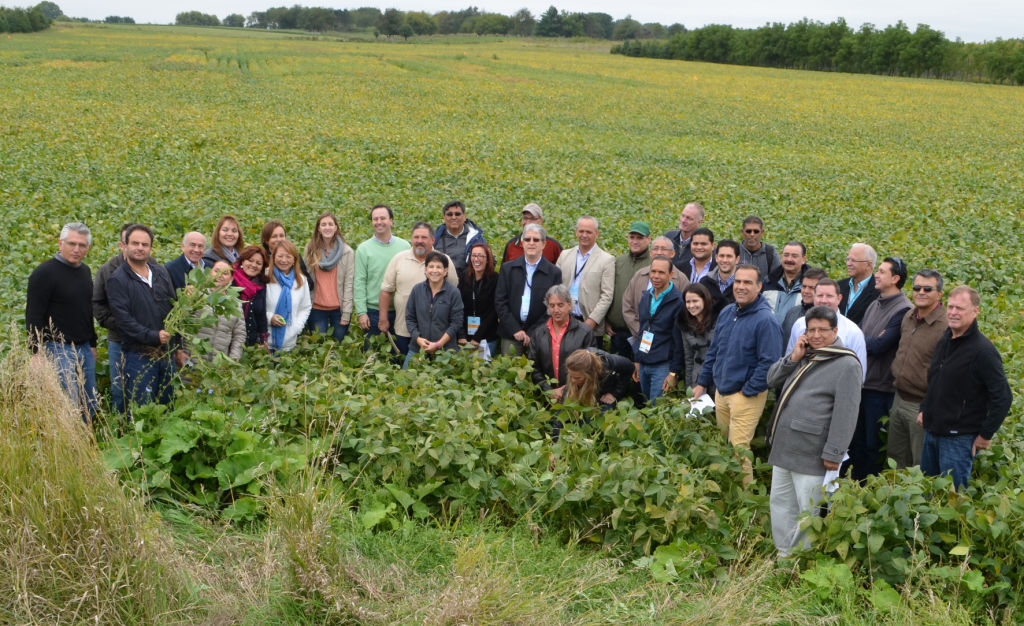 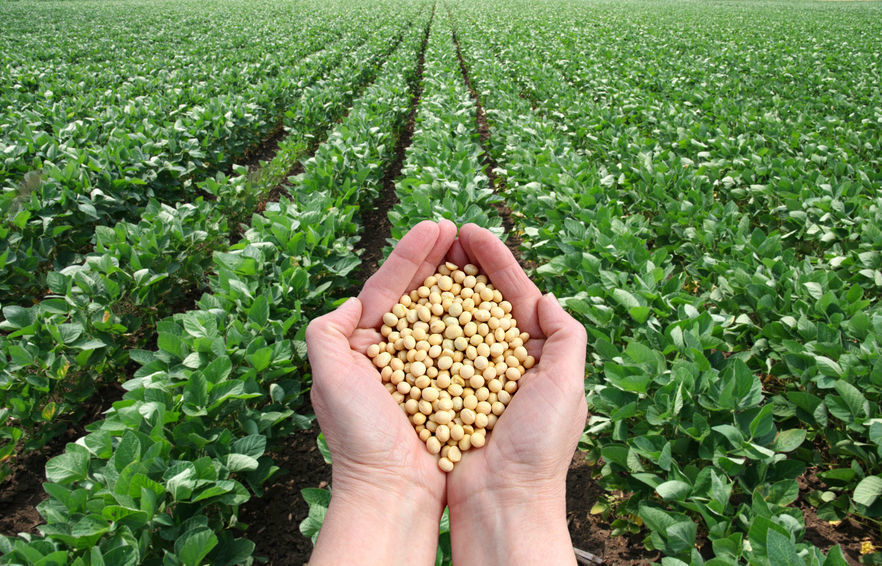 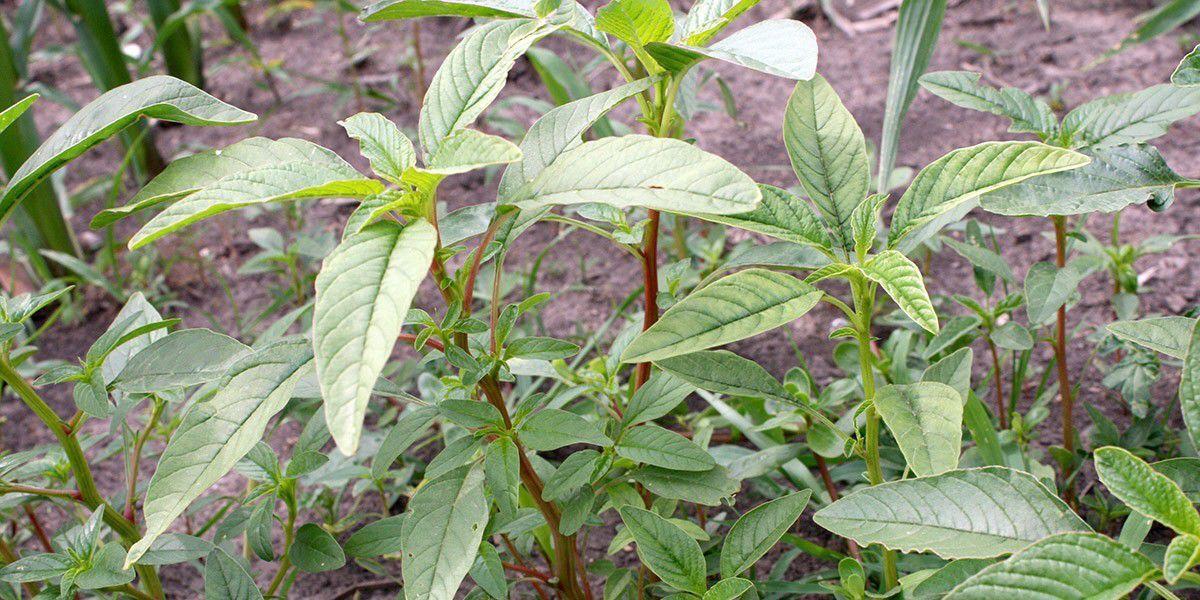 Herbicide-resistant waterhemp can be a problem in non-genetically modified crop fields, requiring growers to hand-pull them to assure quality of their products.

Farmers can capture premiums for growing non-genetically modified crops. But those premiums don’t come easy, according to farmers participating in a panel discussion during the recent Organic & Non-GMO Forum.

Keith Schrader, a farmer and CEO of Wheeling Grain Partnership near Northfield, Minnesota, preserves the identity of non-genetically modified soybeans in small bins. Some of those bins are located on various farms where he rents land.

Nancy Kavazanjian is a farmer and a partner in Hammer-Kavazanjian Farms near Beaver Dam, Wisconsin. She grows corn, soybeans, wheat and barley, and stores non-genetically modified soybeans in small bins at a specified site.

“We walked the fields and hired some people to pull weeds to keep them from going to seed,” she said.

“It’s related to a pH issue, which we’re going to handle,” he said. “But our soybeans were spectacular with good size. I just wish we would have had better yield.”

“As we were harvesting we did some hand pulling,” he said. “I also did a little cultivating.”

His combine operators harvested around the weed patches. After those patches were cleaned, soybeans that grew closest to them were shipped with genetically modified soybeans, he said.

Three food companies buy his non-genetically modified soybeans. Schrader mainly plants varieties those companies desire. At harvest time he and his team collect samples from the combine as well as the bins.

“Those samples go immediately to the buyers, which check for purity,” he said.

It’s more difficult to ensure purity in corn because the crop cross-pollinates. Schrader said he must ensure there’s appropriate distance between his fields and any neighboring field planted to genetically modified corn. His corn also is taken to separate sites for drying.

When filling corn bins he takes about three or four samples to be tested for purity. He’s allowed a bit more leeway for corn than soybeans due to the possibility of cross pollination, he said. The corn is accepted if it has a purity of 95 percent.

Hammer-Kavazanjian Farms has worked with the same soybean buyer for about 30 years. That buyer delivers seed varieties to the farm and tests the oilseeds the farm delivers after harvest. The soybeans must meet the threshold of 5 percent genetic modification. Hammer-Kavazanjian tests and sells non-genetically modified corn to area dairy farms.

In addition to growing non-genetically modified crops, Heinecke grows seed. He uses an EnviroLogix test kit on his farm.

“We test truckloads to meet purity standards,” he said.

He also maintains documentation on seed lots, and plans to purchase in the future his own seed-conditioning and -treating equipment. Heinecke added one of his biggest challenges is logistics. He farms in northeastern Missouri and his closest buyer is about a two-hour drive. He dealt with that challenge by recently partnering with a group to load barges on the Mississippi River. That partner is just a 40-mile drive from his operation.

“We tried to match our production to fill barges this year,” he said. “This is a new venture but I think it’s going to be good.”

He also looks for opportunities to partner with trucking firms to transport his grain or oilseeds.

“It’s cheaper if you can catch a back haul than having to send a truck in one direction,” he said.

Heinecke Ag Ventures is located near U.S. Highway 36, which runs from Kansas City through Springfield, Illinois, to Indianapolis. But he must calculate the costs and time involvement to choose whether to do his own trucking or to pay another firm, he said.

But those premiums do fluctuate with the prices of commodity grains and oilseeds. And yields of non-genetically modified varieties are frequently less than those of their genetically modified counterparts. Despite that Schrader said raising value-added crops has made a huge difference in keeping his farm profitable, particularly when he multiples the amount of acres by the premium.

Kavazanjian said the premium market has helped her farm through the years. The farm also has saved as much as $50 per acre by not using the technology in genetically modified seed, she said.

“Even with a little less yield with non-genetically modified corn, we felt it was a win-win because we could afford to lose almost 10 bushels per acre to make up the difference in price,” she said.

The farmers agreed that more breeding work must be done to improve yields and overall agronomic packages of non-genetically modified varieties. Due to the significant costs involved in plant breeding there are few public institutions developing varieties.

Heinecke said, “You must weigh the yield and the premium. If it doesn’t make sense on yield you can’t do it. But people also need to stop seeing non-genetically modified as a niche market. It's no longer a niche market. I have a list of people wanting to buy non-genetically modified soybeans; they can’t find enough. We must get (plant breeders) to work on these varieties.”

He asked, “What sounds niche about a $1.7 billion agricultural opportunity?”

Visit ong2020.pathable.co and search for "producers panel" for more information.

WASHBURN, Wis. – At many crossroads in rural Wisconsin stand empty buildings that once housed small businesses – many of which were neighborho…

Pasturing poultry may provide beginning farmers an entry into farming, or established farmers an additional revenue stream. But it’s not witho…

The soil beneath our feet might save the planet.

Herbicide-resistant waterhemp can be a problem in non-genetically modified crop fields, requiring growers to hand-pull them to assure quality of their products. 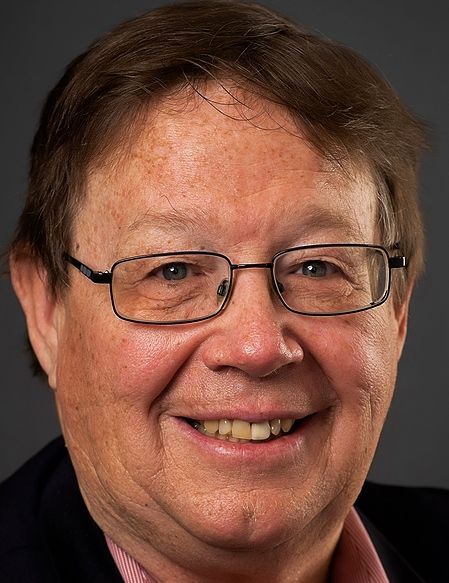 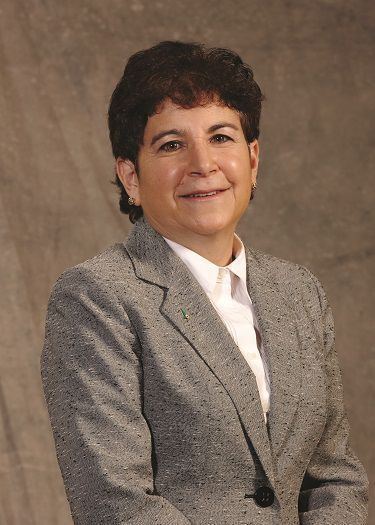 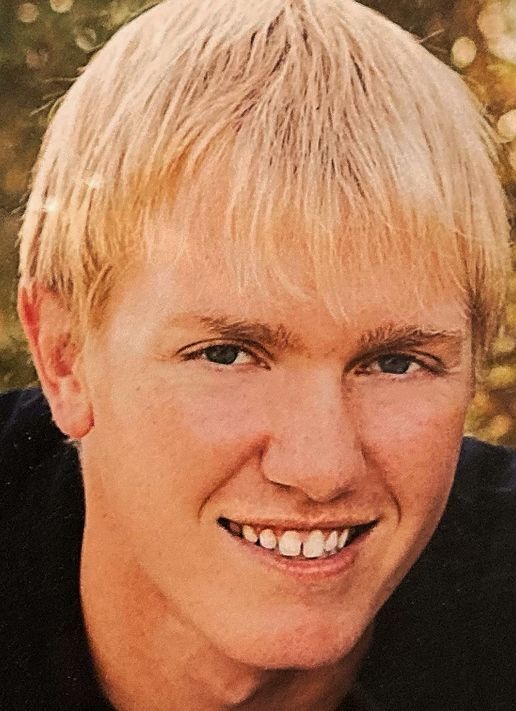