Dairy farmers and allied-industry representatives with questions during the COVID-19 pandemic are encouraged to listen to the “Dairy Signal,” recently launched by the Professional Dairy Producers of Wisconsin. The organization is featuring live-streamed sessions from noon to 1 p.m. every Tuesday, Wednesday and Thursday, focusing on the newest resources and strategies. A recording and podcast will be available for on-demand access after each live-streamed session.

“Challenges from our past have prepared us for the present,” Mayer said.

She recited the 4-H pledge and how the words in that pledge speak volumes about what will be required of the country, communities and the dairy community to lead and grow during uncertain times ahead.

About 95 percent of American consumers have milk in their homes at any given time. During the first couple of weeks of the COVID-19 crisis in the United States, consumers were hoarding all types of products. Some people were buying as many as six gallons of milk at a time, Vincent said.

Retailers and dairy processors are struggling with having a sufficient labor force and are paying more for labor. Processing plants, for example, were paying $2 to $3 more in employee wages – and trucking costs were “exploding,” Vincent said.

Representatives from the Dairy Farmers of Wisconsin held a recent conference call with leaders from the Wisconsin Department of Agriculture, Trade and Consumer Protection as well as the Wisconsin Grocers Association. Dairy Farmers of Wisconsin leaders explained how painful it is for farmers to see limits set on their products. The organization’s representatives asked whether retailers could readjust limits to allow consumers to purchase more dairy products.

Farmers themselves can ask store managers about limits, Vincent said, or visit corporate websites to make their voices heard via customer-service numbers or emails.

Retail sales of fluid milk increased 55 percent and retail sales of cheese increased 105 percent during the first two weeks of the COVID-19 crisis in the United States. But 50 percent of the country’s restaurants closed or opened only for curbside sales or drive-through service during the same time period.

Food-service volume declined 70 percent in the past three weeks, Vincent said. Universities, other institutions and business conferences normally consume half the dairy produced in Wisconsin. That coupled with depressed exports has put pressures on the dairy industry, he said.

Stephenson said the COVID-19 crisis has shown how difficult it is to change an industry overnight. Repackaging dairy products from food-service sizes to retail sizes is just one example of the complexities involved.

“We’re at the beginning of this COVID experience,” he said. “The rate of increase in COVID-19 cases has finally stopped growing, and maybe we’re beginning to see a bend and a reduction. But we have to recognize we must be in this for the long haul – probably at least three to four months. Buying patterns and the market channel are beginning to show a new normal. Right now we’re eating out of our food cache. We’ll have to replenish and patterns will calm a little.”

There also has been a decline in exports.

“Conservatively we’ll likely see at least a 5 percent loss of markets; some say 10 percent,” he said. “Even a 1 percent to 2 percent change in milk demand or production causes almost seismic movements in price. So when you’re talking 5 (percent) to 10 percent, it’s going to be a wild ride.”

According to February reports the nation’s milk production increased by 1.7 percent and cow numbers also increased. But that didn’t come from Wisconsin due to feed quality and availability issues, Stephenson said.

“In the rest of the country we’re facing a surge of milk at the normal spring-flush period,” he said. “And we’re seeing a collapse in demand. Those two things together are really concerning.”

The combination has put milk prices in a tailspin. But Stephenson urges people to remember that futures markets aren’t the final price.

“It’s a distillation of everyone’s opinion on where prices are going,” he said. “They probably overreacted a bit. Since mid-January when we first started to hear about coronavirus – even before we had cases in the United States – our milk prices began to decline.”

“We’re not sure where the bottom will be and that’s going to cause problems,” he said.

Some dairy farmers have been asked to dump milk. There also has been milk sold at distressed prices – meaning less than federal-order-minimum prices, he said. Distressed prices won’t be enough to cover cash prices or total costs of producing milk.

The industry needs to reduce the milk supply either through culling marginal-producing animals or reducing feed somewhat and producing less milk.

Concerning what producers should do to stanch the bleeding, he suggested talking with lenders about cash needs for planting fields and feeding dairy cows. Fortunately many producers were able in the fourth quarter of 2019 to pay off some debt and augment working capital available to them. That helped those farmers be more credit-worthy.

“Banks aren’t panicked at this point in time,” he said.

Farmers should be sure they can do as much as they can to access payments from the federal government – such as payments through the Coronavirus Aid, Relief and Economic Security Act. 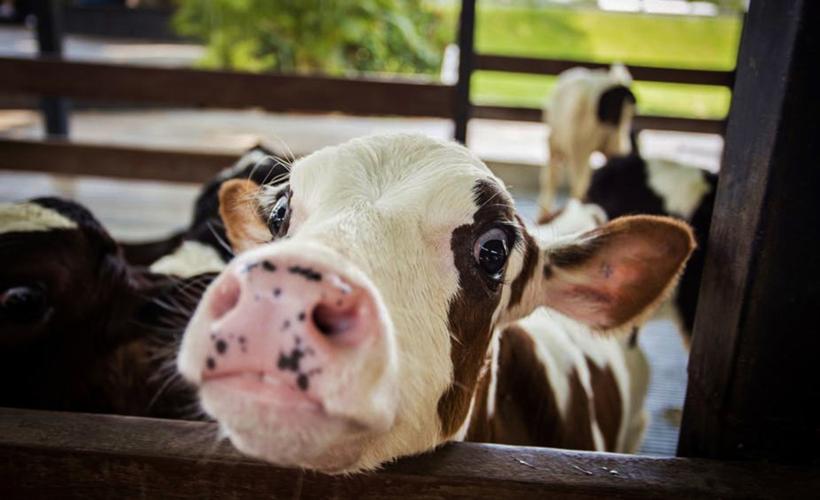 Work on our farms doesn’t stop. Cows still need to be milked, calves will still be born and milk needs to be delivered to market. 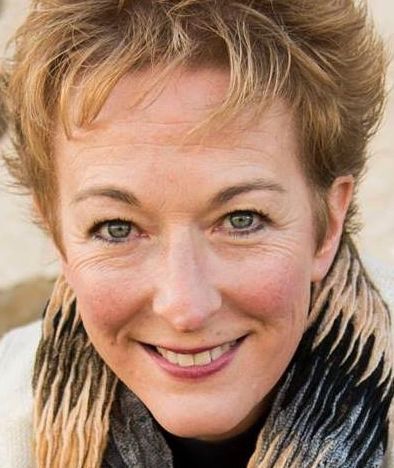 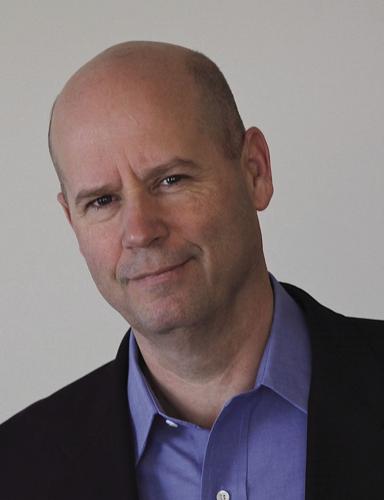 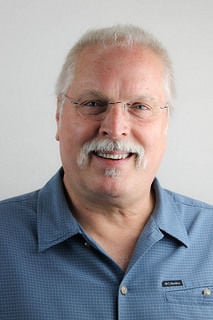