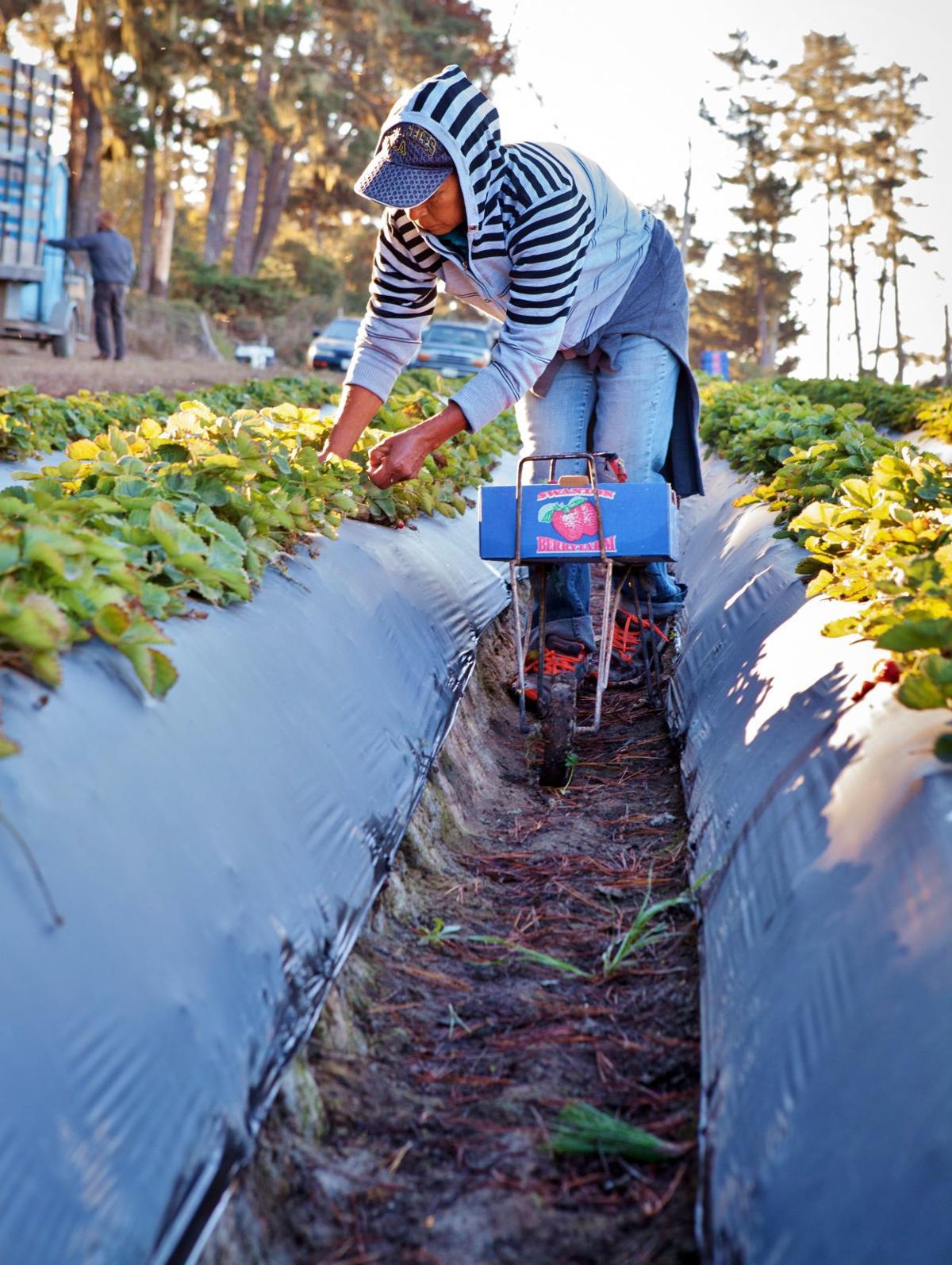 Swanton Berry Farm, the first organic strawberry farm in California, has been actively and internationally involved in fair wages for farm workers. 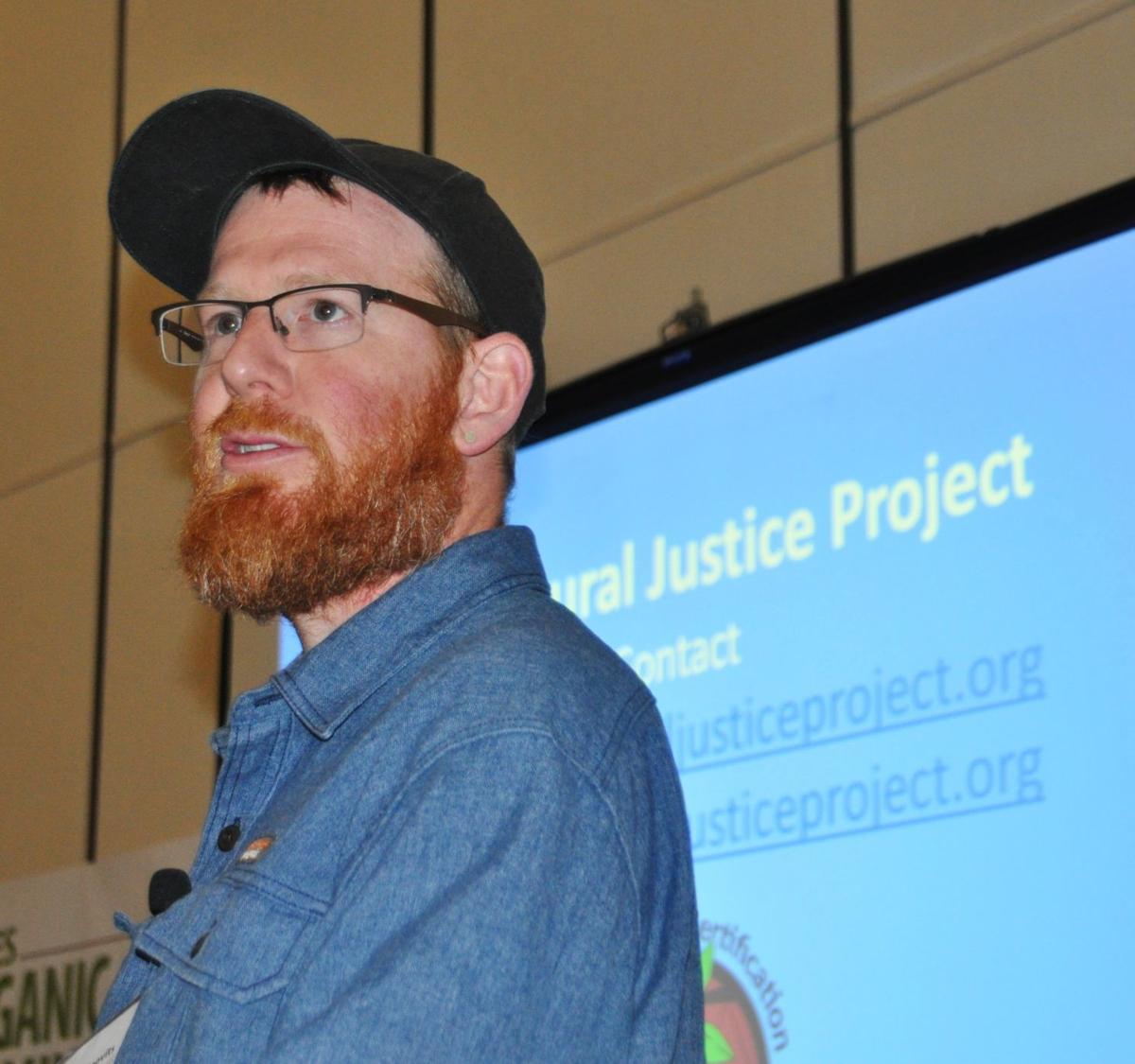 Pie Ranch in Pescadero, California, offers food education and farmer training; it's a Community Supported Agriculture farm. It's one of many farms that use the Agricultural Justice Project logo to show commitment to worker fairness. 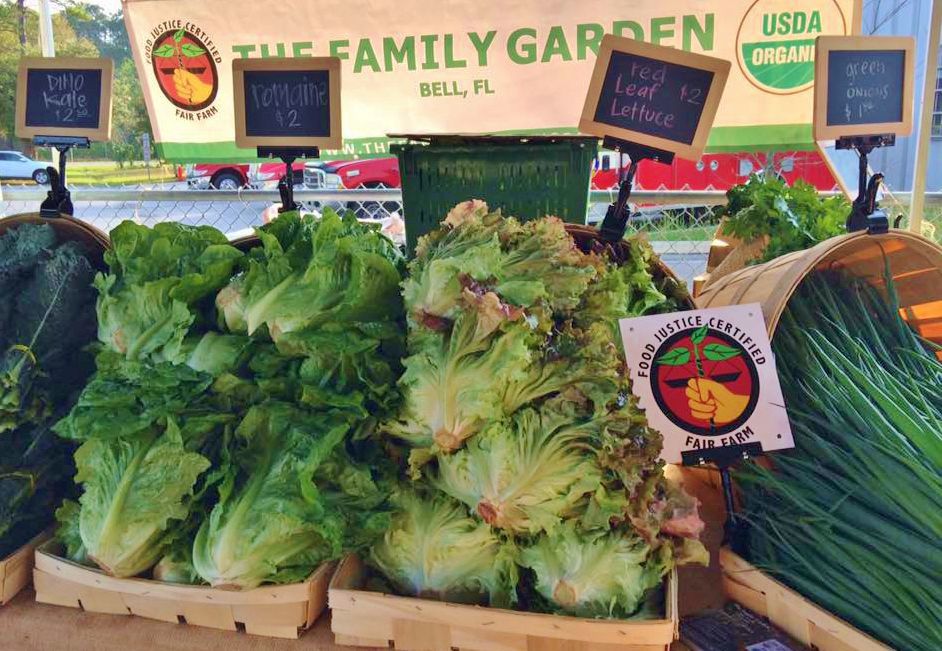 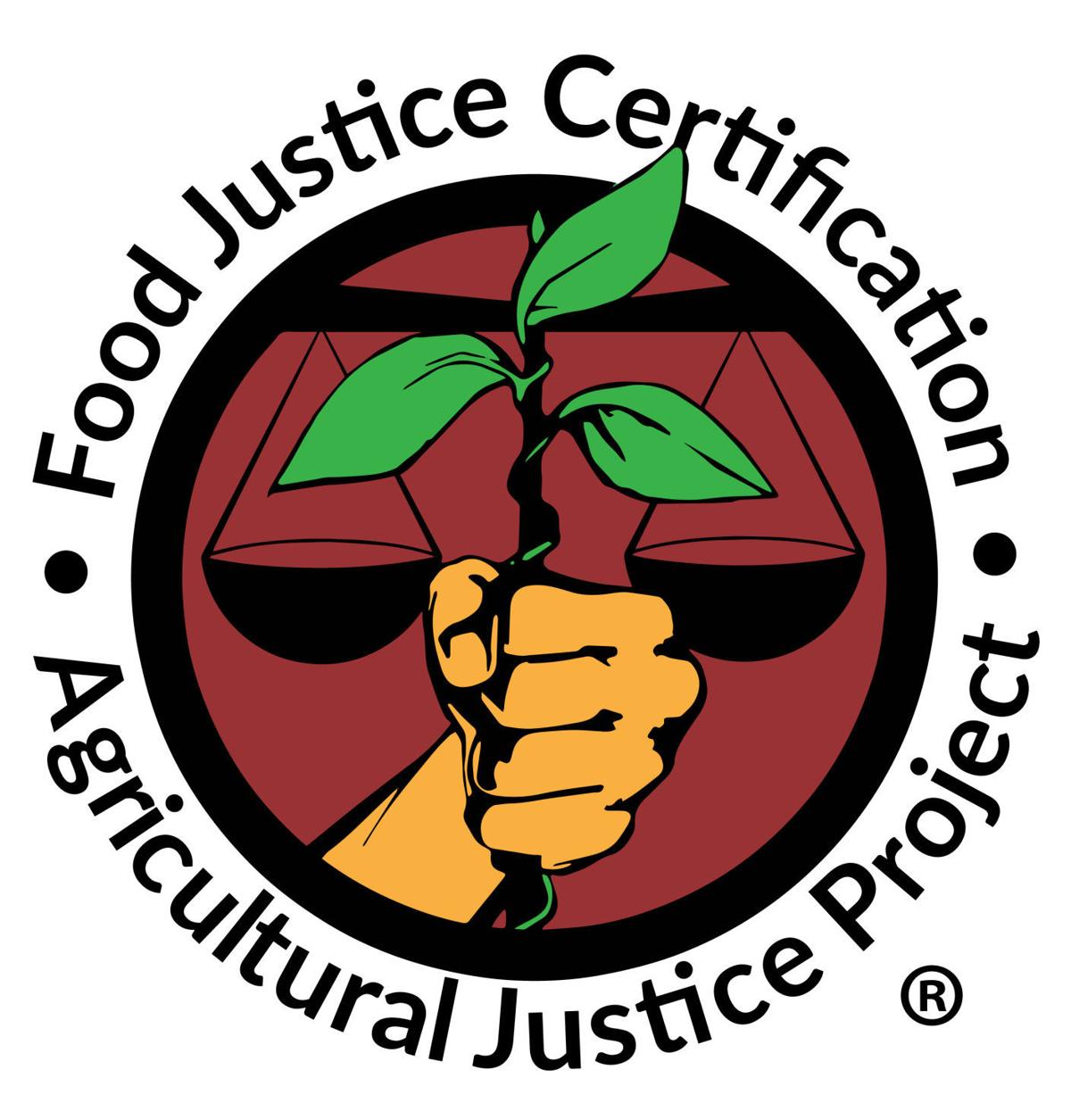 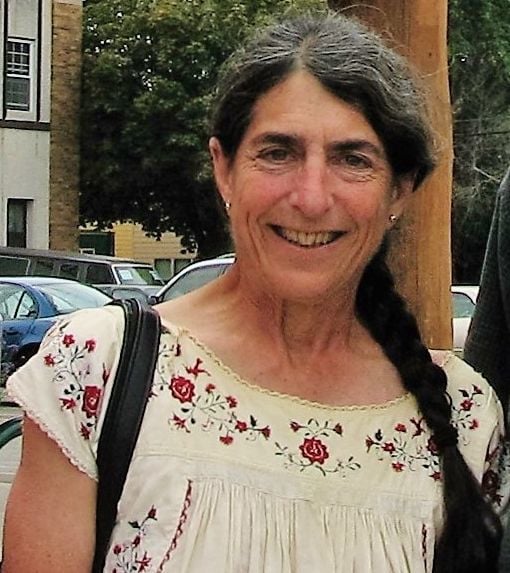 Swanton Berry Farm, the first organic strawberry farm in California, has been actively and internationally involved in fair wages for farm workers.

Pie Ranch in Pescadero, California, offers food education and farmer training; it's a Community Supported Agriculture farm. It's one of many farms that use the Agricultural Justice Project logo to show commitment to worker fairness.

Henderson is a board member of the Agricultural Justice Project. All farms, organic or conventional, need to consider fairness in pricing and wages, she said. Organic farmers worldwide recognize four principles of farming – ecology, health, care and fairness. Because the National Organic Program in the United States only recognizes the first three, the Agricultural Justice Project aims to put more emphasis on the fourth principle – fairness.

Concern among consumers for farm workers is increasing because consumers are realizing the interconnectedness between animals, people and soil. The consolidation of farms can lead to profit first with no transparency.

The Agricultural Justice Program intends to be transparent while certifying how farmers treat their workers. She said that takes paperwork, but standards are only as good as verification. The resulting certification is called the “Food Justice Certification.”

There are several principles associated with that certification, beginning with freedom for farmers and farm workers to associate for purposes of collective bargaining. They also need to be able to engage in conflict resolution without fear of reprisal. The goal is to develop long-term relationships between farmers and workers.

Producers who can’t pay fair wages, which are based on local costs of living and not minimum wage, are required to document why for the Agricultural Justice Project inspector and for the farm’s employees. Producers are also responsible for continually improving worker conditions, and providing adequate housing and safety protections.

Performance reviews are preferred; giving workers access to their reviews is required. That allows for firing for just causes, after documenting steps taken to remediate any problems as well as creating a trail of any undesirable behavior that can lead to a firing.

Workers are not to work more than 48 hours without overtime pay. They are to be allowed sick and maternity leave, although that can be without pay. Hiring directly is preferred. Interns are to be in a truly educational experience and not cheap help. A farmer who provides that type of experience documents the learning opportunities that are presented, while allowing and encouraging tours to other farms to observe their enterprises. Housing must be safe and sanitary with visitors allowed.

“It’s a big deal for us,” he said. “Yes it’s more paperwork, audits and money, but it differentiates our brand.”

He sees the biggest challenge will be doing an audit of his farm during the busy harvest season, he said, which is necessary because that’s when workers are on the farm.

“Most of this is common sense,” he said. “We’re buying from small family farms and that story is being told. It sets you apart from the crowd. We can market all our attributes.”

Because he’s already doing organic certification, he knows how much work the paper trail can be. But his workers see the benefits and are enthused about his use of the Agricultural Justice Project, he said.

Though the Zigovits farm is organic, that’s not a requirement for the Agricultural Justice Project. Any farm can be certified by the project; conventional farmers have the added responsibility of verifying the safety of any chemicals used.

Use of the Food Justice Certification label is intended to help consumers make an informed choice about who is profiting from their food dollars. Visit agriculturaljusticeproject.org and mosesorganic.org for more information.