OPINION  The Biogenic CO2 Coalition, a working group of trade associations that support American agriculture, has offered a new economic-impact analysis in support of its petition for a U.S. Environmental Protection Agency rule that biogenic carbon emissions from agricultural crops are de minimis and should not be regulated by the same standards as fossil fuels. The report demonstrates the significant economic benefit of that reform.

The report, conducted by the Policy Navigation Group, analyzed six industries across 13 states and revealed the reform would result in the addition of 2,100 U.S. full-time jobs and $130 million in wages. Additionally it would drive $27 million in federal tax payments and $17 million in state and local tax payments. The potential economic gains for those industries would reach $240 million in a single year. 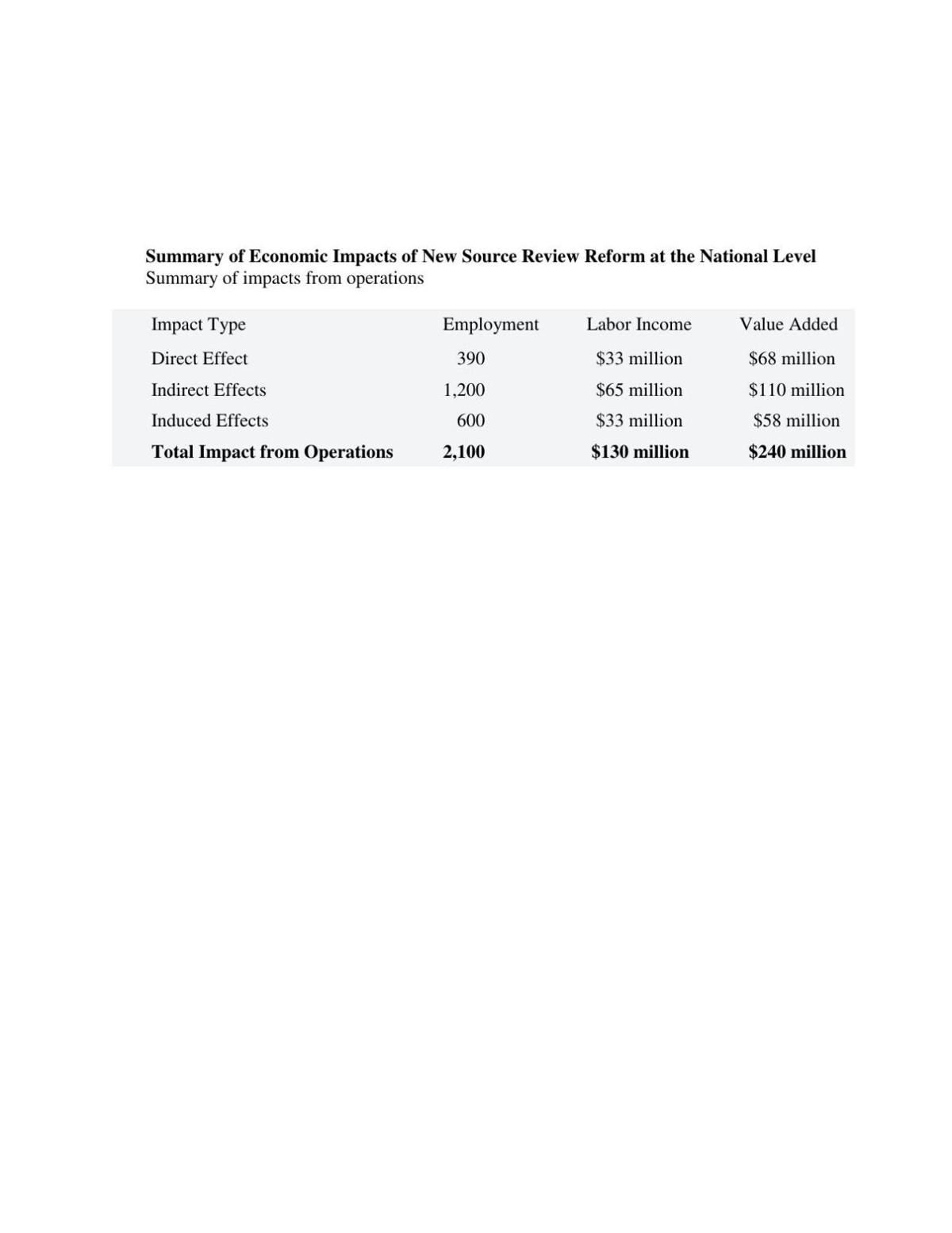 The potential economic impact of EPA rulemaking to clarify the regulatory treatment of carbon emissions from agricultural crops cannot be ignored. Changing that regulatory burden based on scientifically backed evidence means thousands of jobs and hundreds of millions in wages for American workers. It promises to stimulate rural economies and create green jobs, all while encouraging growth in renewable products that are better for our planet.

If afforded regulatory relief, U.S. agribusinesses would be positioned to make significant investments in facility modernization and improvements to support the development and production of renewable products and materials, a significant contributor to the U.S. bioeconomy. In just three states – California, Indiana and Ohio – the total value added from that reform would represent more than $91 million per year.

The study supplements additional efforts by the Biogenic CO2 Coalition, which recently filed a Petition for Rulemaking with the EPA providing a detailed explanation of the scientific and legal basis for the agency to propose a rule to recognize that biogenic carbon emissions from agricultural crops do not contribute to elevated greenhouse-gas levels in the atmosphere.

Members of Congress also agree the EPA needs to provide regulatory clarity for annual farm crops. Several representatives recently sent a letter to EPA Administrator Andrew Wheeler requesting regulatory clarity for annual farm crops. In 2019 a bipartisan group of 18 Senators also pressed the EPA for swift action on the issue. A group of five governors have also urged the agency for action on the same issue.

Thomas Parks is a spokesperson for the Biogenic CO2 Coalition. Visit biogenicco2.org for more information.