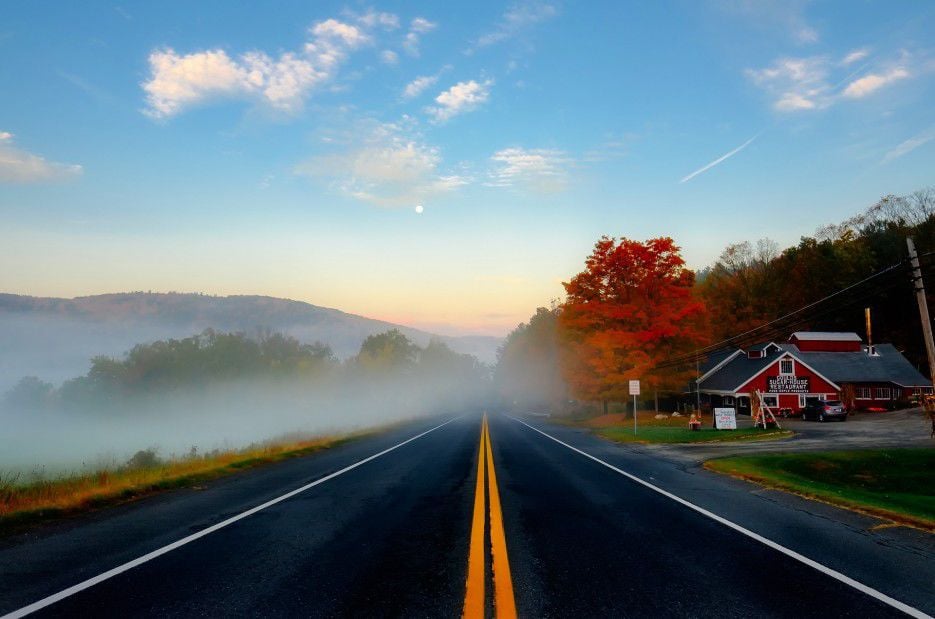 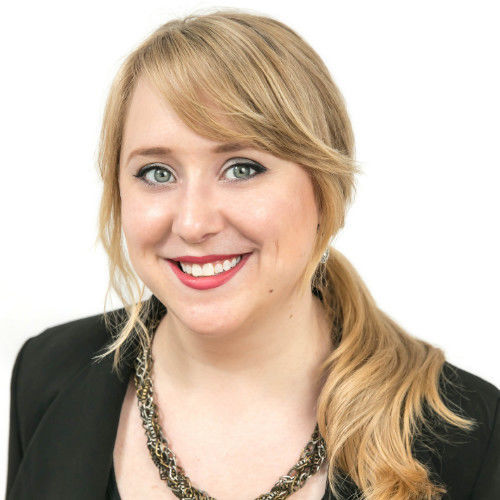 Trucking carries 70 percent of agricultural and food products, and represents 30 percent of all ton-miles moved on U.S. transportation systems, according to the U.S. Department of Agriculture. As rural road and bridge conditions decline, further funding is necessary to ensure rural populations can efficiently transport the farm and ranch goods we all rely on while supporting their families and maintaining their quality of life.

Where to find rural roads

According to TRIP, a national transportation research group, 15 percent of U.S. roads are in poor condition and 21 percent in mediocre condition. Bridges in poor or structurally deficient condition represent 9 percent of all rural bridges in the United States and are often restricted to lesser-weight vehicles or even off-limits completely, therefore closing off access to large vehicles and agricultural equipment.

In 2017, the 20 states with the greatest percentage of roads in poor condition represent 38 percent of total cash receipts for all commodities. The two maps in Figure 1 illustrate the percent of rural roads and bridges in poor or structurally deficient condition and denotes the 20 states in each category with the greatest percentage of roads or bridges in poor condition. 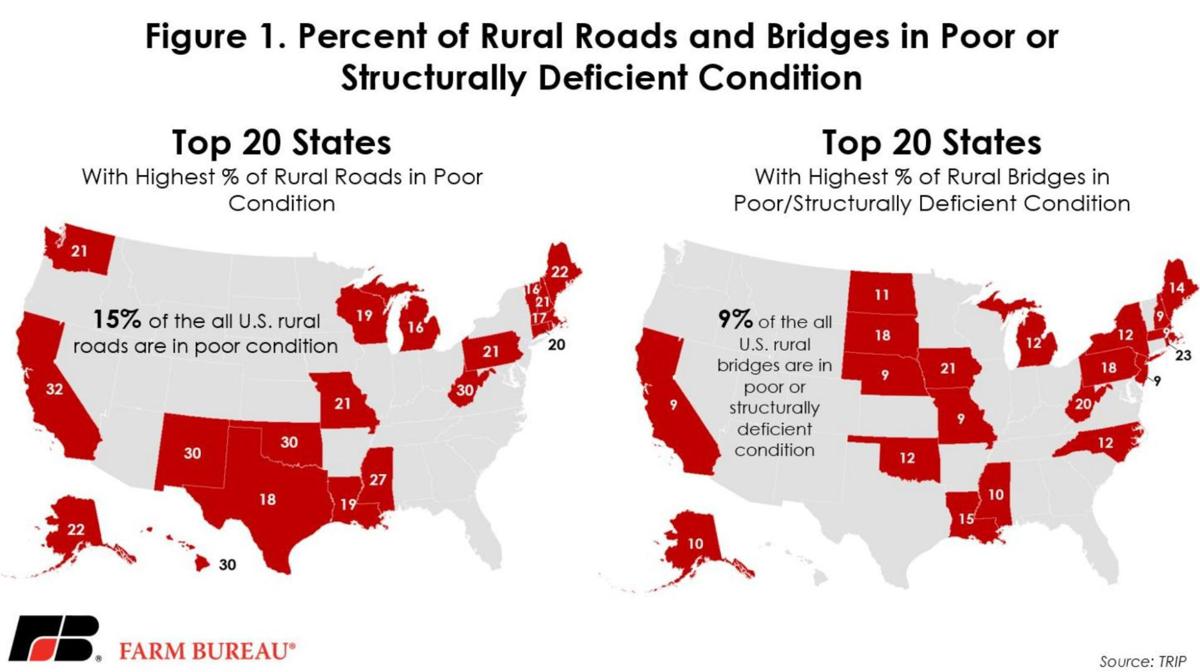 As the primary source of federal financing for American highways and mass transit, the Highway Trust Fund consists of two accounts funding construction of highways and highway-safety programs, as well as mass-transit programs. The fund is financed by an excise tax on trucks and trailers, truck tires and fuel. The 18.4-cents-per-gallon fuel tax accounts for about 90 percent of the fund. The majority of those funds are transferred to states by formula and competitive-grant programs for projects the states deem necessary. Federal spending accounts for about 25 percent of all public spending on highways; the rest is supplied primarily by taxes levied by states and localities.

Where rural roads are going

Passing through committee in late July, the America’s Transportation Infrastructure Act of 2019 (S.2302) authorizes a record-funding level of $287 billion from the Highway Trust Fund during five years. According to the Senate Environment and Public Works Committee the authorized level represents a 27 percent increase over the Fixing America's Surface Transportation Act, the federal transportation bill enacted in 2015, and is the largest highway bill in history. The legislation focuses investments on maintaining and repairing America’s roads and bridges to keep the economy moving forward. Keeping with previous authorizations, the majority of expenditures will be distributed to states by formula. But the new bill would expand the flexibility and eligible uses of formula funds provided through the Highway Trust Fund.

Be aware of funding dilemma

According to the Congressional Budget Office’s May 2019 baseline report and continued trends, the Highway Trust Fund's highway account alone will be short by $10 billion in 2022. That shortfall will increase to $124 billion by 2029, as explained in Figure 2. With the additional funds obligated under the America’s Transportation Infrastructure Act of 2019, a far more drastic budget shortfall is on the horizon without a substantial increase to Highway Trust Fund revenues. 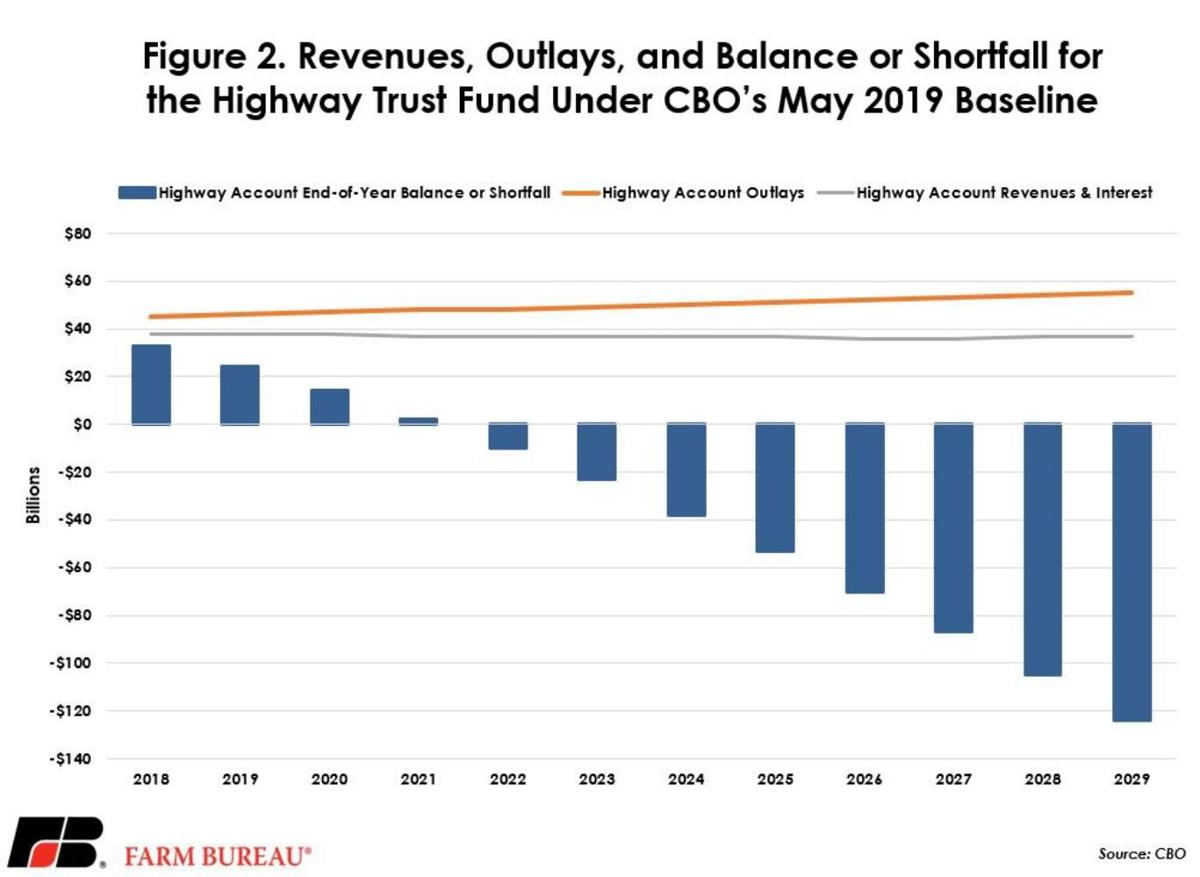 Under current law, the Highway Trust Fund cannot run a deficit. Therefore as the September 2020 expiration date for the FAST Act approaches, lawmakers will need to determine how to fund the newly authorized $287 billion as well as previous outlays.

American Farm Bureau Federation voting delegates realize that while it may be politically unpopular, increasing Highway Trust Fund fees in order to accommodate increases in fuel economy, electric vehicles and inflation may be part of a solution. Additional revenue raised from the increased excise tax should be directed specifically to the Highway Account of the Highway Trust Fund for the construction and maintenance of roads and bridges.

Rural roads and bridges are a vital part of our nation’s transportation system and economy. Rural surface transportation networks face substantial challenges and deterioration. But the investment in safe efficient, and well-maintained roads and bridges in rural America will have lasting effects on the overall health of the American economy. Visit www.fb.org for more information.

Megan Nelson is an economic analyst for the American Farm Bureau Federation.