Soybeans and corn ripen on a late-summer day in Buffalo County, Wisconsin. 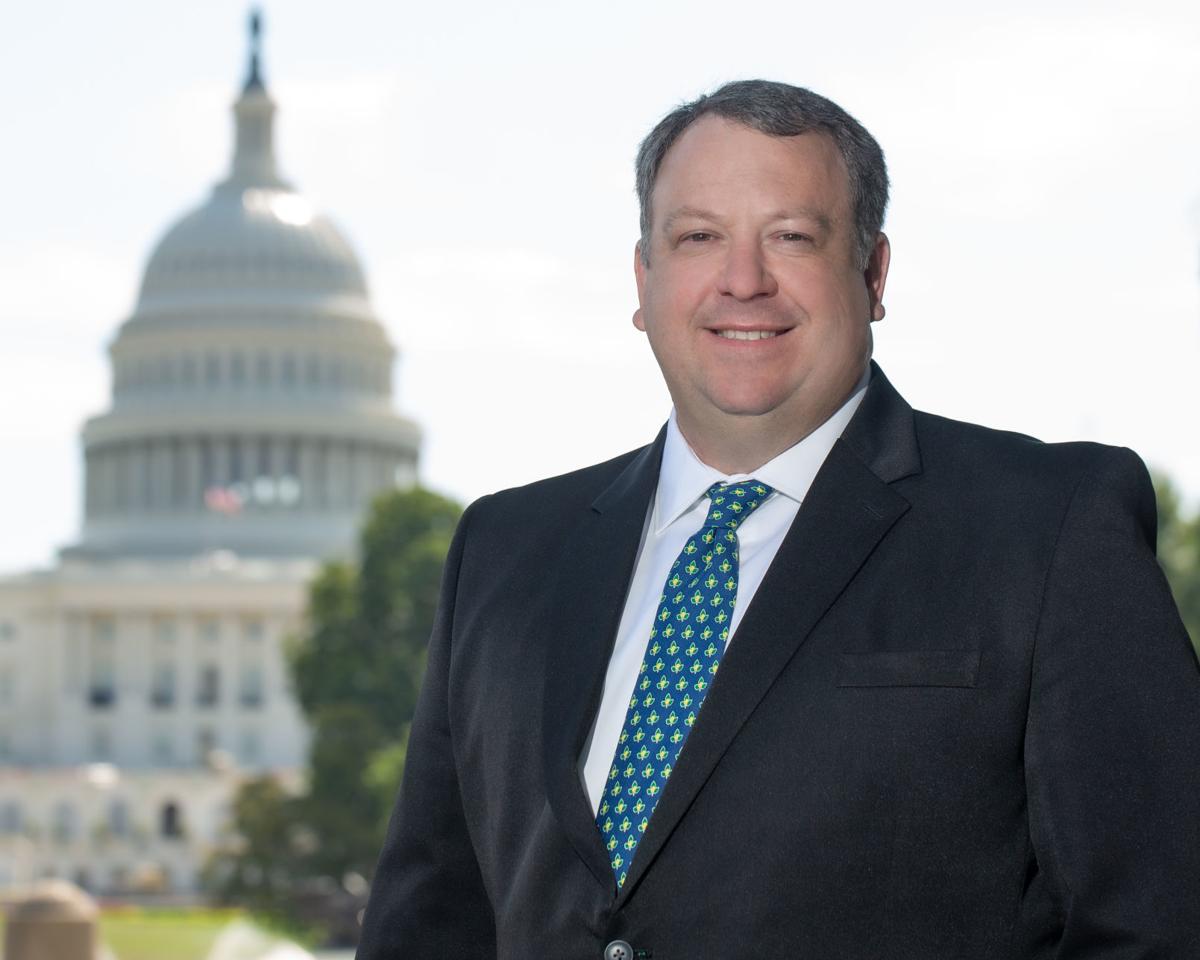 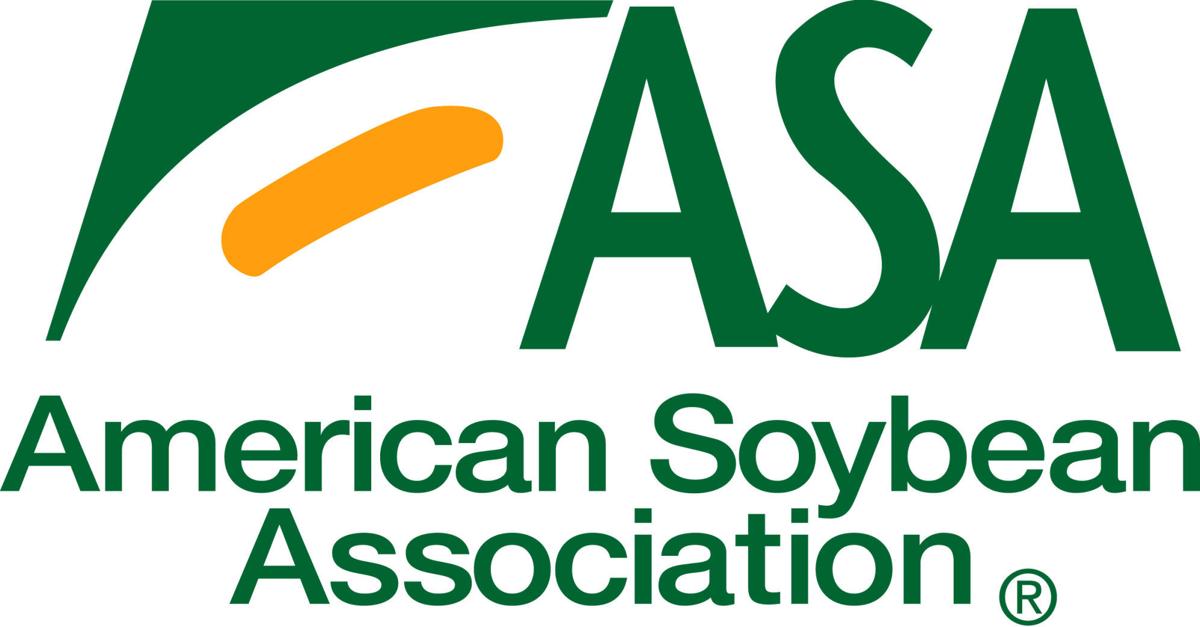 Soybeans and corn ripen on a late-summer day in Buffalo County, Wisconsin.

The American Soybean Association has released results of a soil-health and conservation study conducted in 2019 through third-party surveys and focus groups. The key finding of the work is that soybean farmers are active conservationists with a desire to do more.

The American Soybean Association is committed to helping soybean farmers bring conservation practices to their farms. This study demonstrates their receptiveness and commitment to advancing those efforts. The research study was conducted to assess soybean-farmer attitudes and experiences with conservation programs and practices. Of the farmers surveyed 73 percent said they would implement more measures if they thought it would be profitable to do so.

The research also found that growers have on average 14 longstanding conservation practices in place, have recently have added new practices and intend to implement more. That’s despite the average grower needing to pay for all conservation measures, with average expenditures totaling more than $15,000 per year. Most farmers at 78 percent manage rental land the same as land they own, paying conservation expenditures even on rented land. That means the positive practices put in place by farmers extend to all the land they farm.

For the American Soybean Association there is other bright news. Grower organizations and land-grant universities were identified as the most-trusted sources of information for farmers.

When the American Soybean Association was founded 100 years ago, our focus was on being committed to development and networking opportunities to introduce the new soybean plant. It’s great to know we can build on that legacy today by devoting even more of an effort to help farmers learn from each other when it comes to conservation practices.

The study also identified that farmers need better information – not better communications – to design their conservation efforts for success. That’s another area in which the American Soybean Association can assist by disseminating useful information and resources.

With support from the Walton Family Foundation, the American Soybean Association conducted four focus groups and a quantitative survey among its members and boards in 13 states surrounding the Mississippi River basin. Data was collected from December 2018 to July 2019. Millennium Research Inc. conducted the survey and focus groups. Full study results can be requested from the American Soybean Association. Visit soygrowers.com for more information.

Brad Doyle, a farmer from Weiner, Arkansas, is the American Soybean Association secretary and a member of the group’s Conservation Committee.