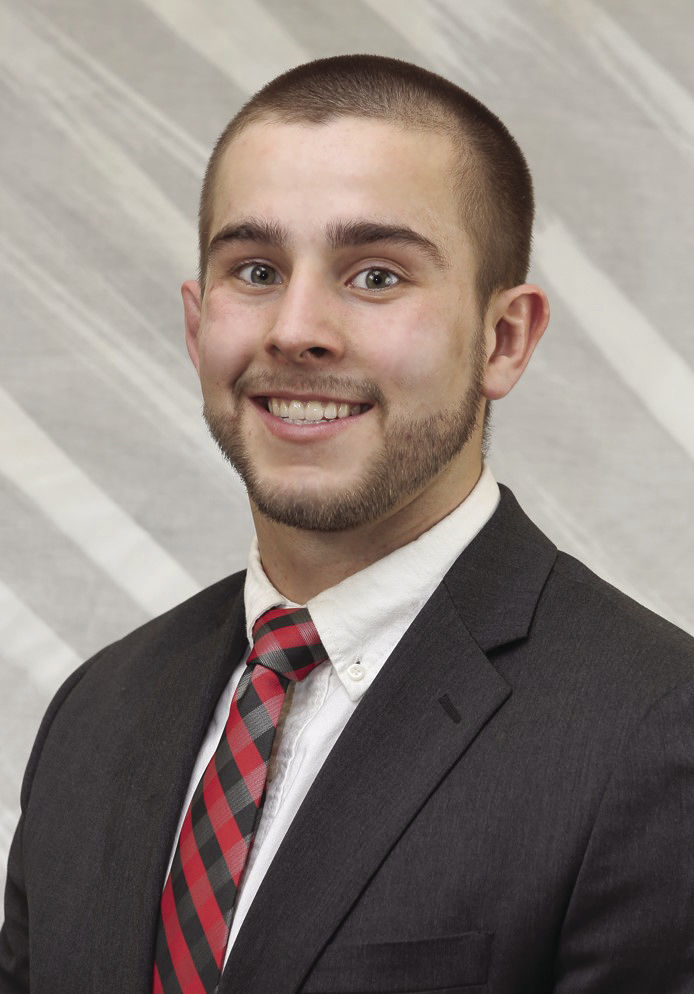 Subclinical ketosis can have a significant negative impact on herd health and profitability year-round. But it can particularly be a problem in winter and early-spring months when incidences are historically most prevalent. Recent research also points to a potential correlation between subclinical ketosis and starch fermentability.

The fermentation of ensiled high-starch feeds causes starch to become more available while in storage. Corn silage, a high-starch forage and contributor of highly rumen-fermentable starch, changes through time. The prolamin-protein matrix that protects starch from fermentation breaks down. The time periods that appear to have greater subclinical-ketosis prevalence coincide with increases in starch fermentability of corn silage, and presumably high-moisture corn.

By definition a diagnosis of subclinical ketosis is confirmed once blood beta-hydroxybutyrate is at or more than 1.2 millimolar per liter.

Studies have shown that fresh cows at the high end of subclinical ketosis with blood beta-hydroxybutyrate levels of as much as 2.4 millimolar per liter:

Research done by Heather White, Tawny Chandler and Dr. Gary Oetzel, veterinarian, from the University of Wisconsin-Madison Dairy Science Department and School of Veterinary Medicine, led to the development of KetoMonitor, launched in 2015.

Though the data collected by the KetoMonitor system doesn’t indicate the cause of subclinical ketosis, identifying affected cows allows producers to mitigate its negative effects. It also allows researchers to observe patterns that may lead to a greater understanding of specific causes.

Henry Holdorf is a doctoral fellowship student with Purina Animal Nutrition, working in Heather White’s laboratory in the Department of Dairy Science at the University of Wisconsin-Madison. Email hholdorf@wisc.edu to reach him.

Ketosis Prevalence by Month of Calving

While subclinical ketosis cases are historically most prevalent in winter and early spring, recent research indicates a potential correlation …