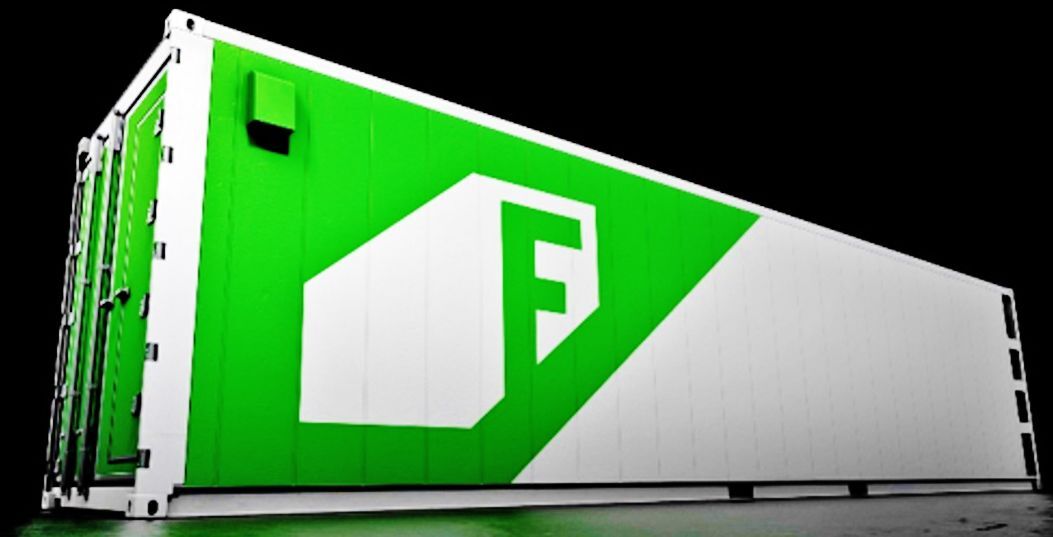 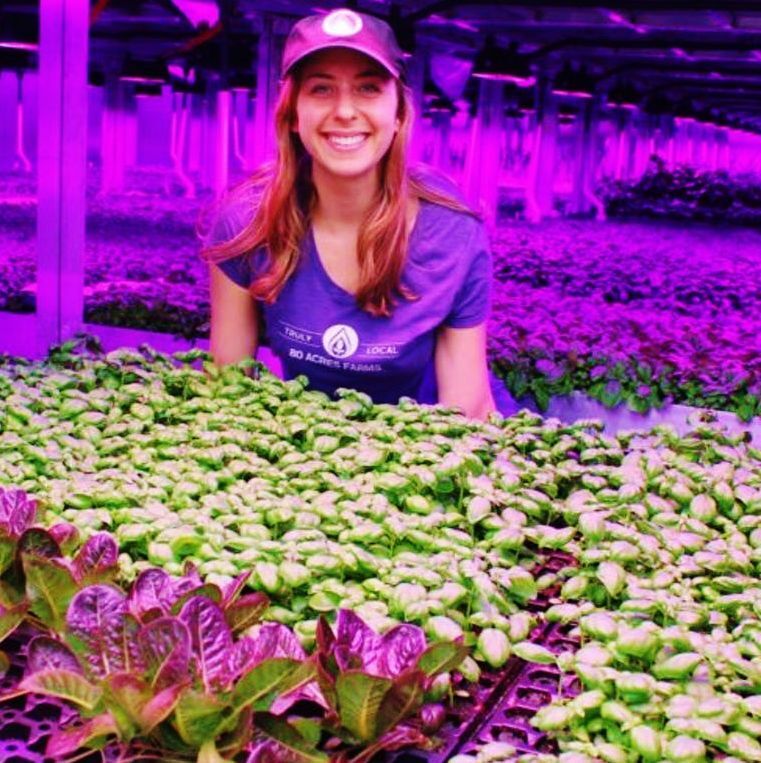 The 80 Acres start-up of Hamilton, Ohio, focuses on automation from seeding to growing to harvesting. It's using robotics, artificial intelligence, data analytics, monitoring sensors and control systems to optimize every aspect of growing produce indoors. 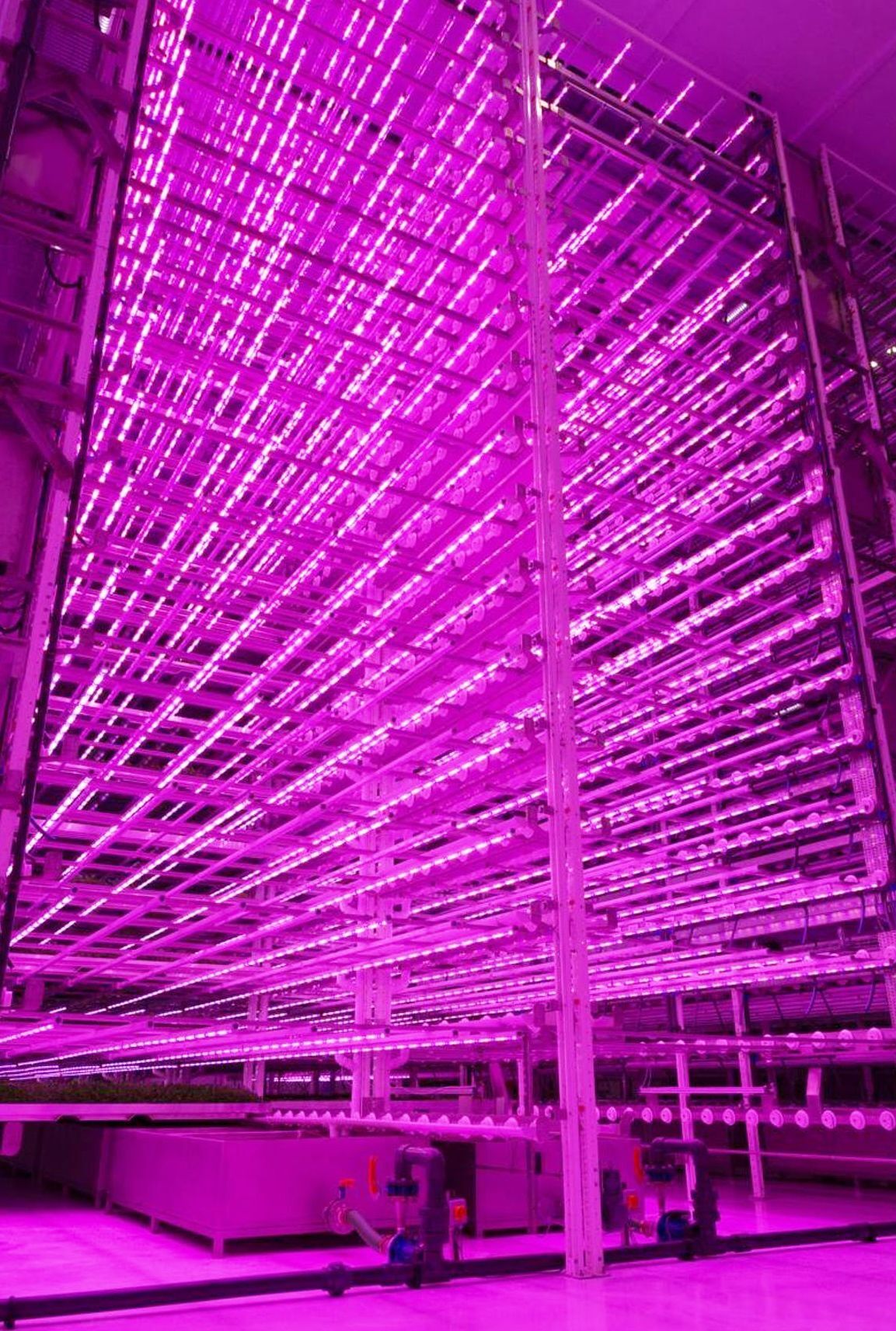 Jones Food Company of the United Kingdom focuses on scale and automation. 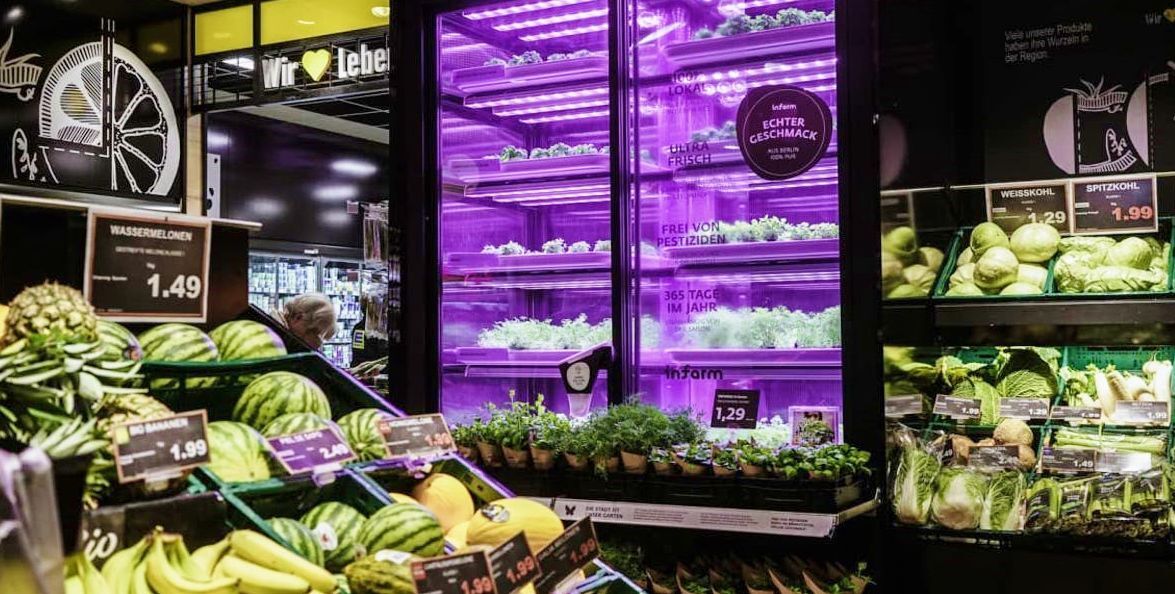 The 80 Acres start-up of Hamilton, Ohio, focuses on automation from seeding to growing to harvesting. It's using robotics, artificial intelligence, data analytics, monitoring sensors and control systems to optimize every aspect of growing produce indoors.

Jones Food Company of the United Kingdom focuses on scale and automation.

Vertical farming – the practice of growing crops indoors in controlled conditions – is continuing to expand. Investors and entrepreneurs are excited about the potential of vertical farming to revolutionize the global food system. Plenty is a San Francisco-based start-up. It has raised $401 million in funding with backers such as SoftBank, Alphabet Chairman Eric Schmidt and Amazon CEO Jeff Bezos. Other U.S. start-ups AeroFarms and Bowery Farming have raised $238 million and $167.5 million, respectively.

Dozens of other companies are developing their own approaches to vertical farming. Here are are few of the most innovative start-ups based on a recent IDTechEx report, "Vertical Farming 2020-2030."

Despite their potential many start-ups have struggled with labor costs and power requirements for running a high-tech indoor farm. This has often forced producers to sell their crops at a much greater price than conventionally farmed leafy greens. Many founders of vertical-farming companies also have little experience in the food industry and can struggle with the daily realities of producing food.

Based in Hamilton, Ohio, 80 Acres is building a fully automated indoor farm. The company was founded in November 2015 by Tisha Livingston and Mike Zelkind who between them have more than 50 years' experience in the food industry. Signify – formerly Philips Lighting – developed the LEDs used in the facility. Dutch greenhouse-automation company Priva developed the control and fertigation systems.

The 80 Acres start-up currently operates a 75,000-square foot facility and is set to expand to 150,000 square feet. The farm will be automated from seeding to growing to harvesting. It will feature robotics, artificial intelligence, data analytics, monitoring sensors and control systems to optimize every aspect of growing produce indoors.

Jones Food Company is a British start-up that operates in a warehouse in Scunthorpe, United Kingdom. It was founded in 2016 by James Lloyd-Jones and Paul Challinor. They had visited several vertical farms in Japan and decided the only way to make vertical farming a success was to focus on scale and automation.

Jones Food Company focuses on maximizing automation and robotics to minimize operating costs. The company’s facility is modeled on a car factory, with the growing process resembling a production line. During a 25-day growing period plants move from one end of the facility to another. Much of the work is done by machines. Harvesting is done by machines and heavy lifting is performed by a robot. Focus on automation means that only six employees are required to operate the facility.

Jones Food Company has partnered with the United Kingdom’s online grocery company Ocado, which currently owns about 70 percent of the business. Through the partnership Jones Food Company is aiming to establish vertical farms next to Ocado's grocery depots so fresh produce could be delivered to shoppers within an hour of being picked.

Based in Berlin, Germany, Infarm sells modular, hydroponic farms for growing leafy greens and herbs in supermarkets, schools and offices. A single two-square-meter unit can grow 8,000 plants in a year. Infarm claims its facilities use 95 percent less water than soil-based farms, need 90 percent less transportation and use 75 percent less fertilizer.

Infarm has partnered with several major supermarkets across Europe. It has currently deployed more than 500 farms in stores and distribution centers. The company is beginning to expand in the United States. It recently partnered with Kroger to trial indoor farms in two Seattle Quality Food Center stores.

The company's business model is based on an "agriculture-as-a-service." The modular farms remain the property of Infarm, which receives income per harvested plant. Infarm then coordinates with clients such as retailers and manages each farm’s installation, cultivation, harvesting and maintenance. Aside from regular visits by service personnel to plant new plants, the farms are remotely controlled. The company uses a modular, data-driven and distributed approach — a combination of big data, Internet of Things and cloud analytics. Visit IDTechEx.com/VertFarm for more information.

Michael Dent is a technology analyst for IDTechEx.