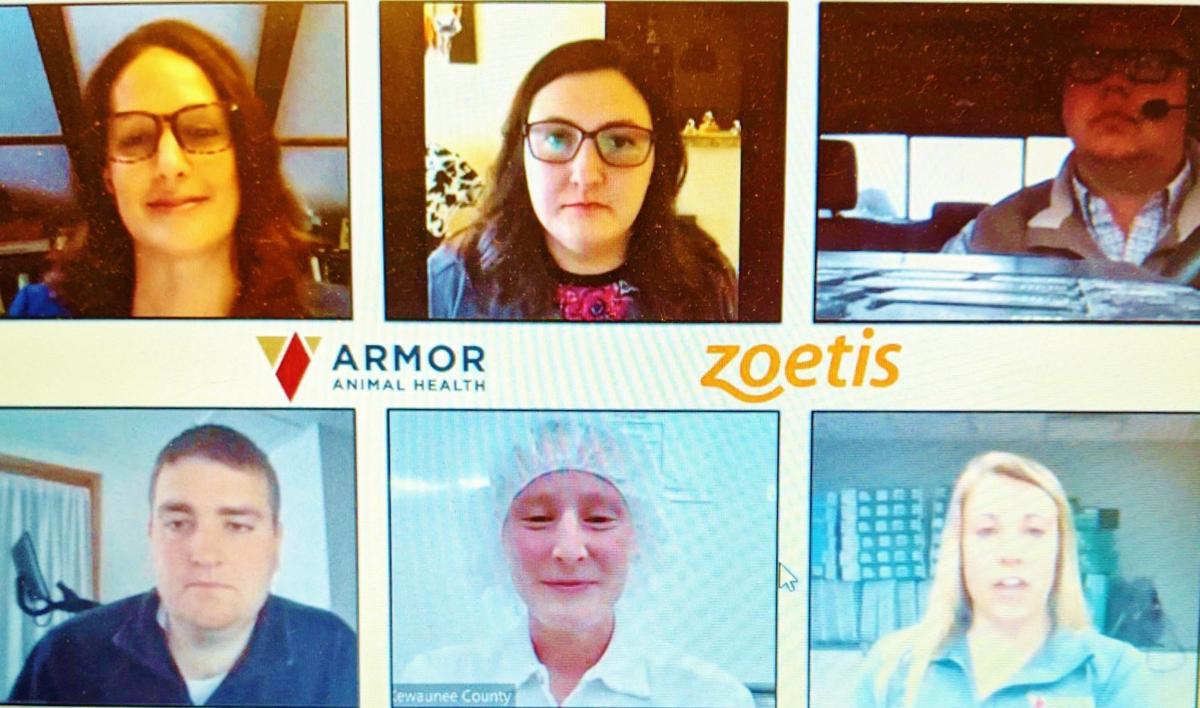 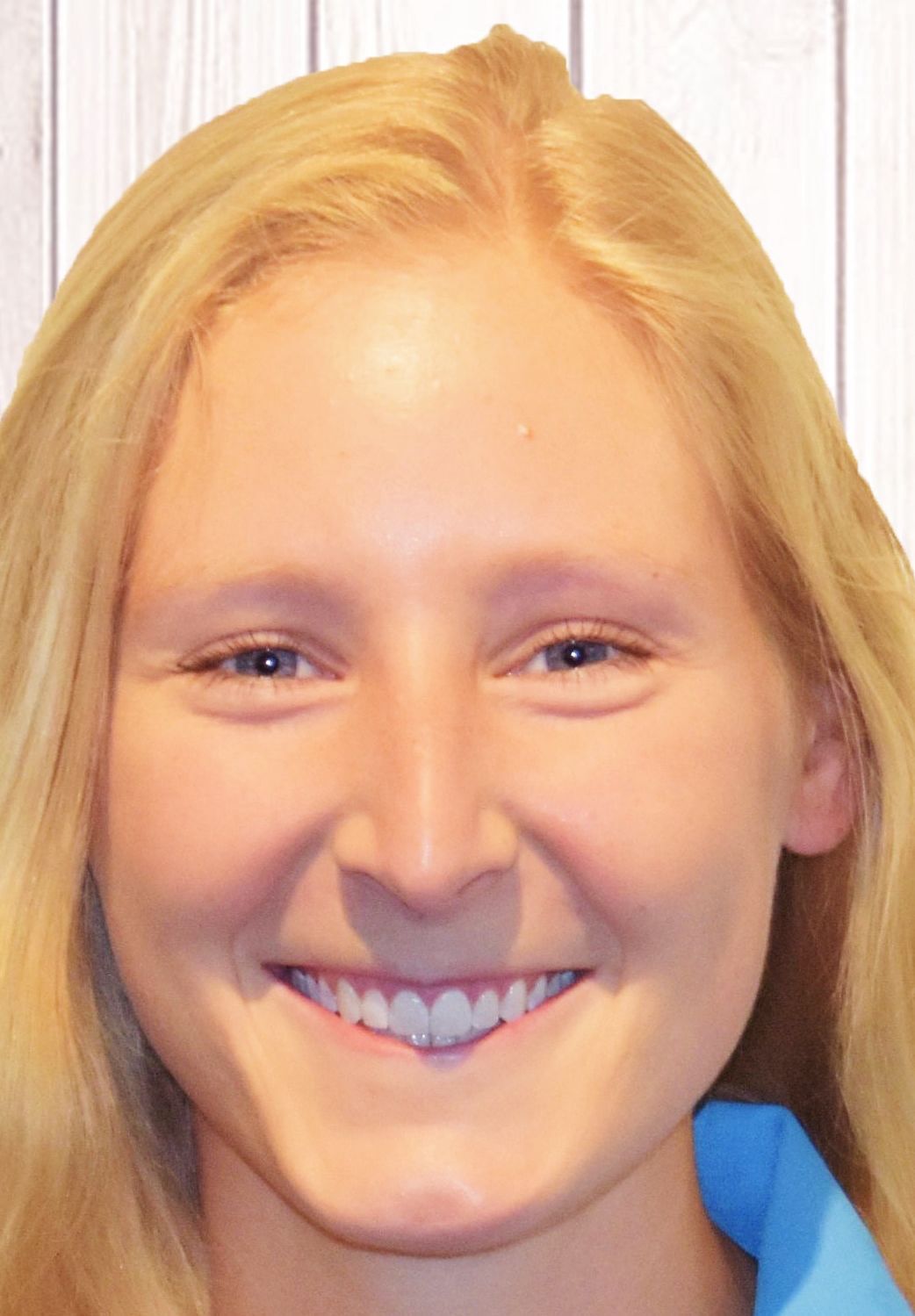 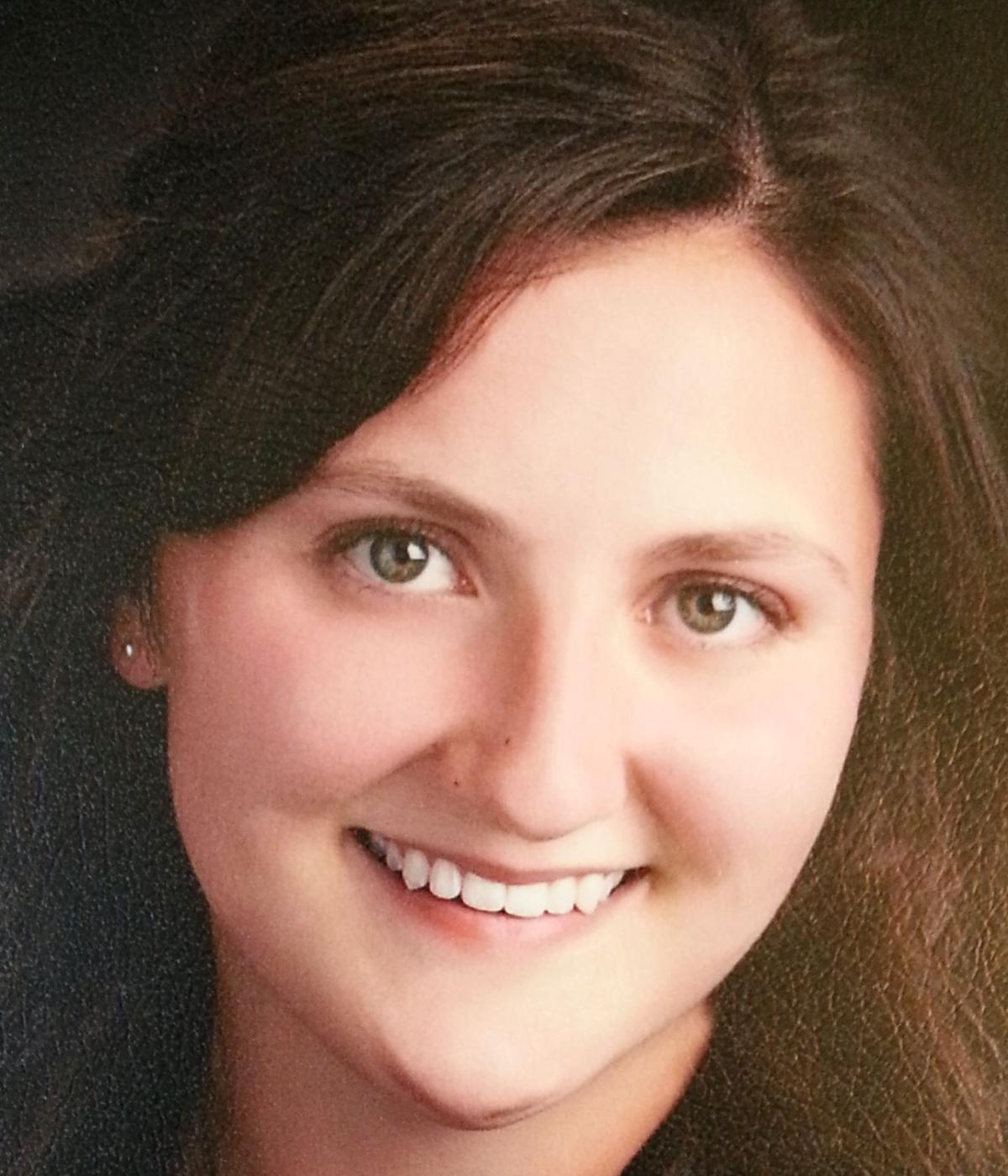 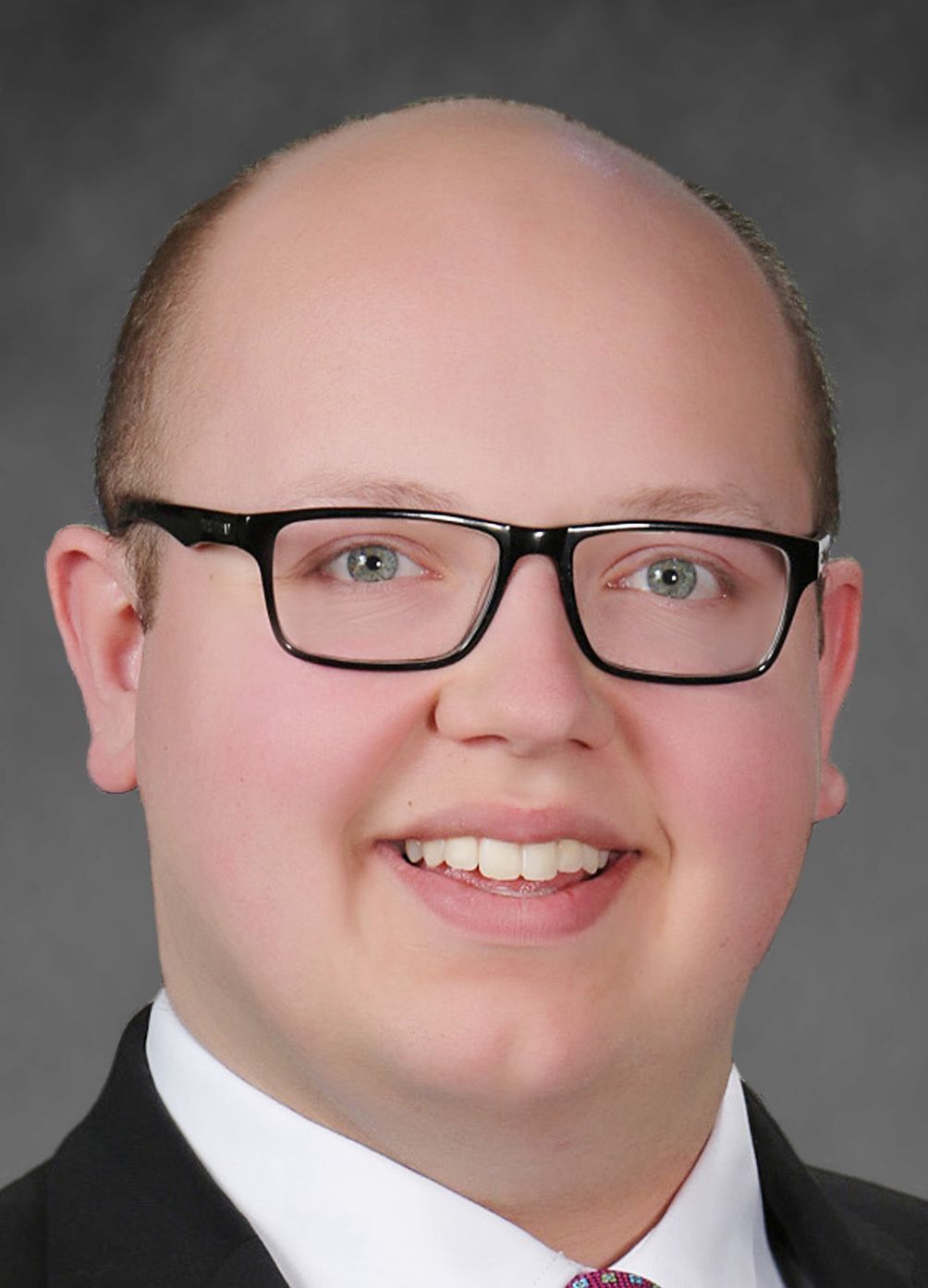 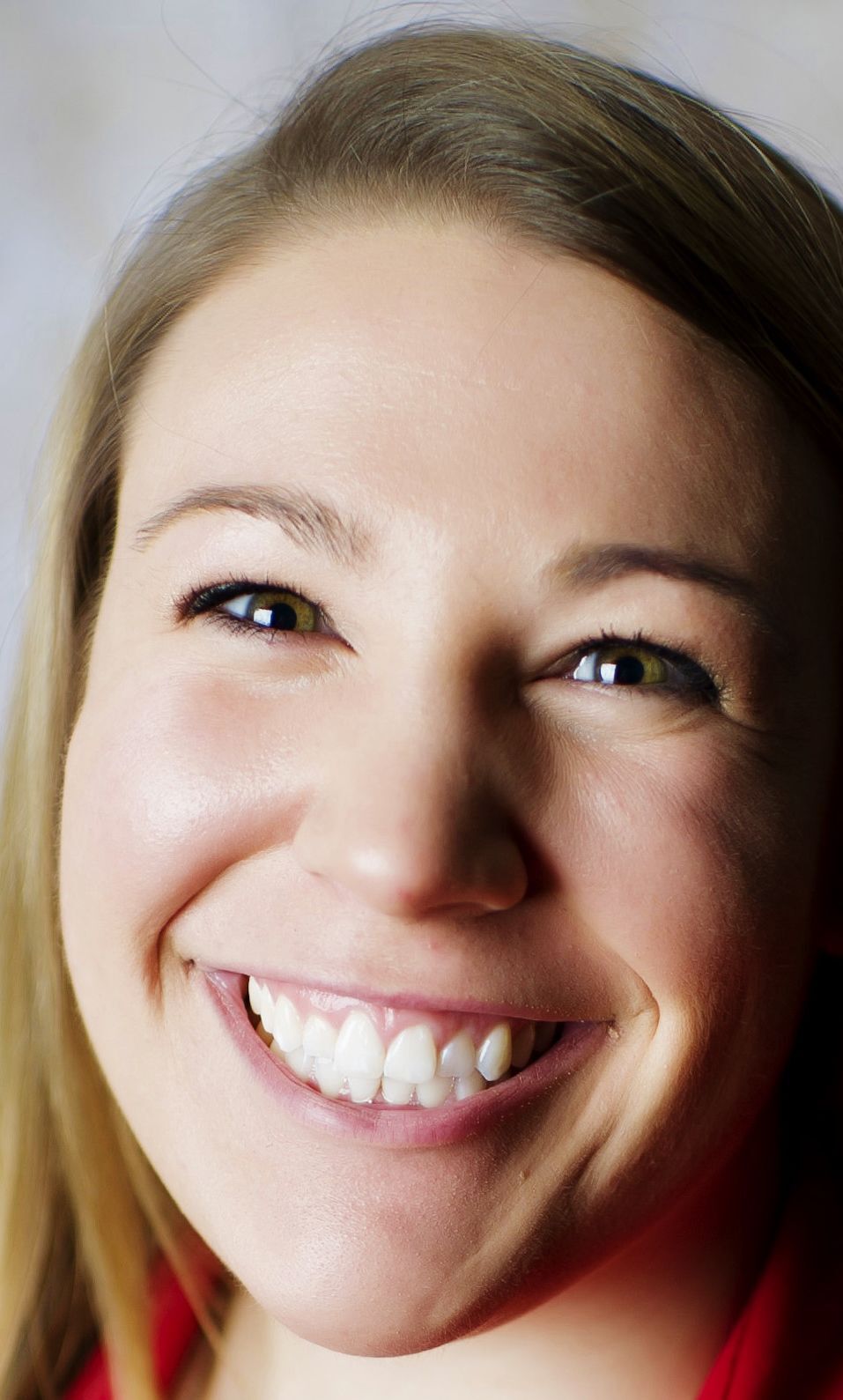 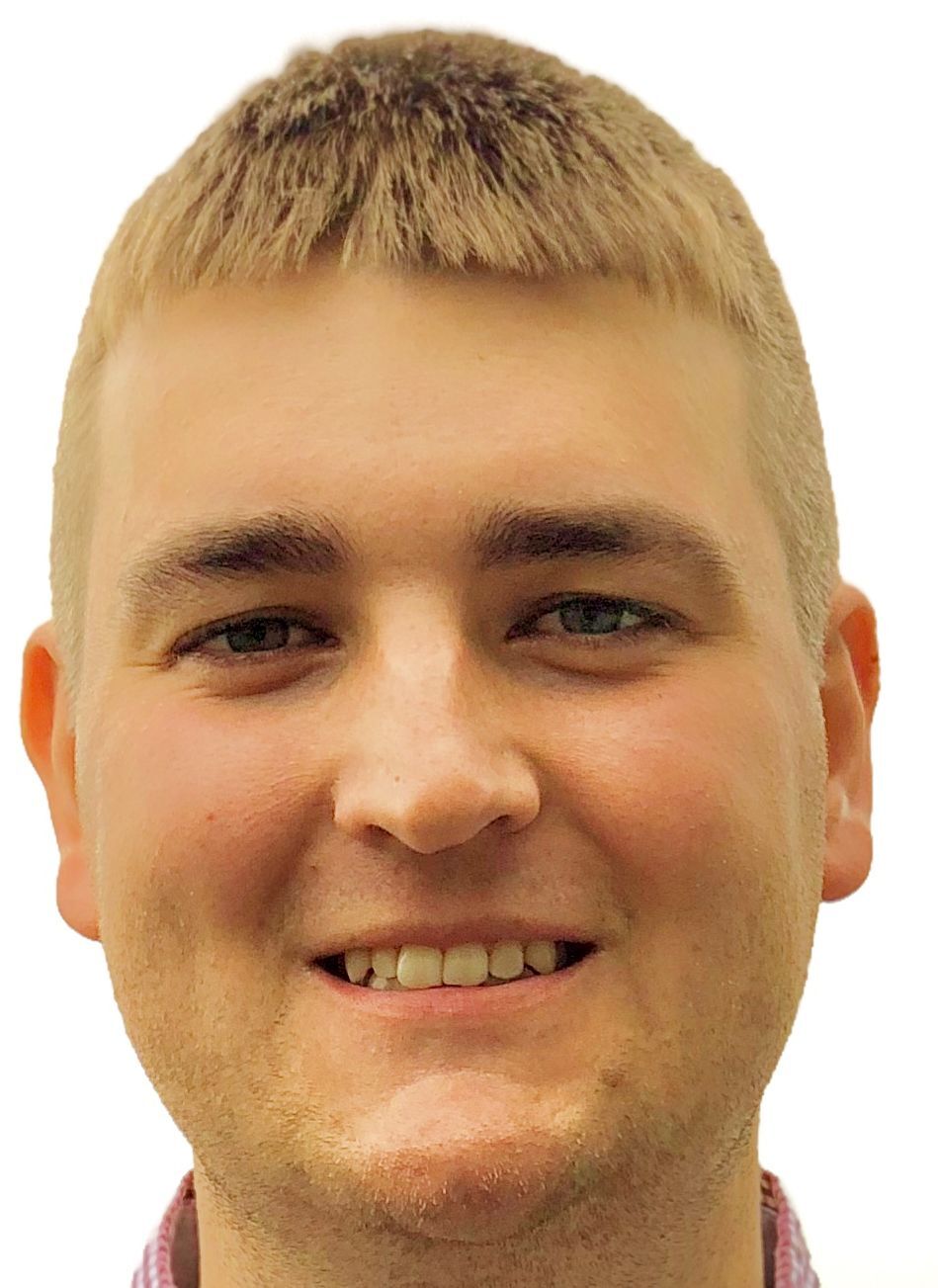 Apply for scholarships, capitalize on internships and expand one’s universe. Those were a few tips young professionals recently shared during a Facebook Live discussion hosted by Armor Animal Health and Zoetis.

Isabella Haen earned in 2017 a degree in agribusiness from Fox Valley Technical College in Wisconsin. She currently works as a marketing and cheese-production assistant for Pagel’s Ponderosa Dairy of Kewaunee, Wisconsin, as well as for Ron’s Wisconsin Cheese, the Luxemburg, Wisconsin-based retail and wholesale business that Pagel’s acquired in 2015. The scholarships for which she applied paid for her two-year degree, she said.

Valerie Kramer earned in 2017 a bachelor’s degree in dairy science with a minor in agricultural business from the University of Wisconsin-River Falls. She reiterated the importance of applying for scholarships. She currently works as an associate credit officer for Compeer Financial.

“The hour you spend in applying for a $500 scholarship is the most money you’ll make in an hour,” she said.

The panelists advise students to serve internships. Jordan Siemers earned in 2018 a bachelor’s degree in animal science and dairy management from Cornell University. He currently works as a dairy-sire analyst for Select Sires. He also has been the genomic and genetic manager for his family’s herd – Siemers Holsteins near Newton, Wisconsin.

Siemers served three internships in college. One of the internships was for an investment company involved with genetics. There he learned about business management, he said. He also served an internship with Land O’ Lakes where he was involved in commodity-risk management. His third internship was as a herdsman for a large dairy in central California. Those internships as well as attending school away from his home state allowed him to gain new perspectives. While in college he also participated in educational opportunities in Italy and China.

“International travel can be impactful to what you do in the future,” said Jodi Lynch Findley, who moderated the career-opportunities panel. “I’ve traveled to Ecuador and China.”

She earned in 2000 a bachelor’s degree in agriculture and animal science from Western Kentucky University. She’s a national strategic-account manager with Zoetis.

Kramer, who had an opportunity to study in Ireland, encourages students to study abroad if possible. If they can’t afford to study abroad for a semester they might seek educational opportunities during a winter break or spring break to gain new experiences, she said. Along those lines a couple of the panelists said one of the things they wished they had taken during college was a course in a foreign language.

Valerie Free earned in 2018 a bachelor’s degree in animal sciences and agricultural business from UW-Platteville. As a student she interned at a 1,200-cow dairy- and beef-cattle operation as well as at Armor Animal Health where she now works as an inside-sales representative. She took Spanish classes in high school but said she regrets not continuing them in college. Haen too said she wished she had studied Spanish in college.

The panelists advised incoming undergraduates to join campus organizations. Connor Willems earned in 2018 a bachelor’s degree in dairy science from UW-Madison. He currently works for Cargill Animal Nutrition. He joined Alpha Gamma Rho and lived for three years in the fraternity house, he said. He also was a member of the Badger Dairy Club, and chaired for two years the grilled-cheese-sandwich stand at World Dairy Expo. He also was involved as a member of the Collegiate Farm Bureau. Through his involvement in the dairy-science program and campus organizations he was able to travel to various events throughout the country.

Siemers also was a member of Alpha Gamma Rho and the Dairy Science Club at Cornell, for which he served as chairman of its cattle-sale program. While in school he also was involved in a hedge-fund club that involved discussions about investment possibilities.

“My advice is to become involved in clubs,” he said. “You’ll meet some of your best friends in the process.”