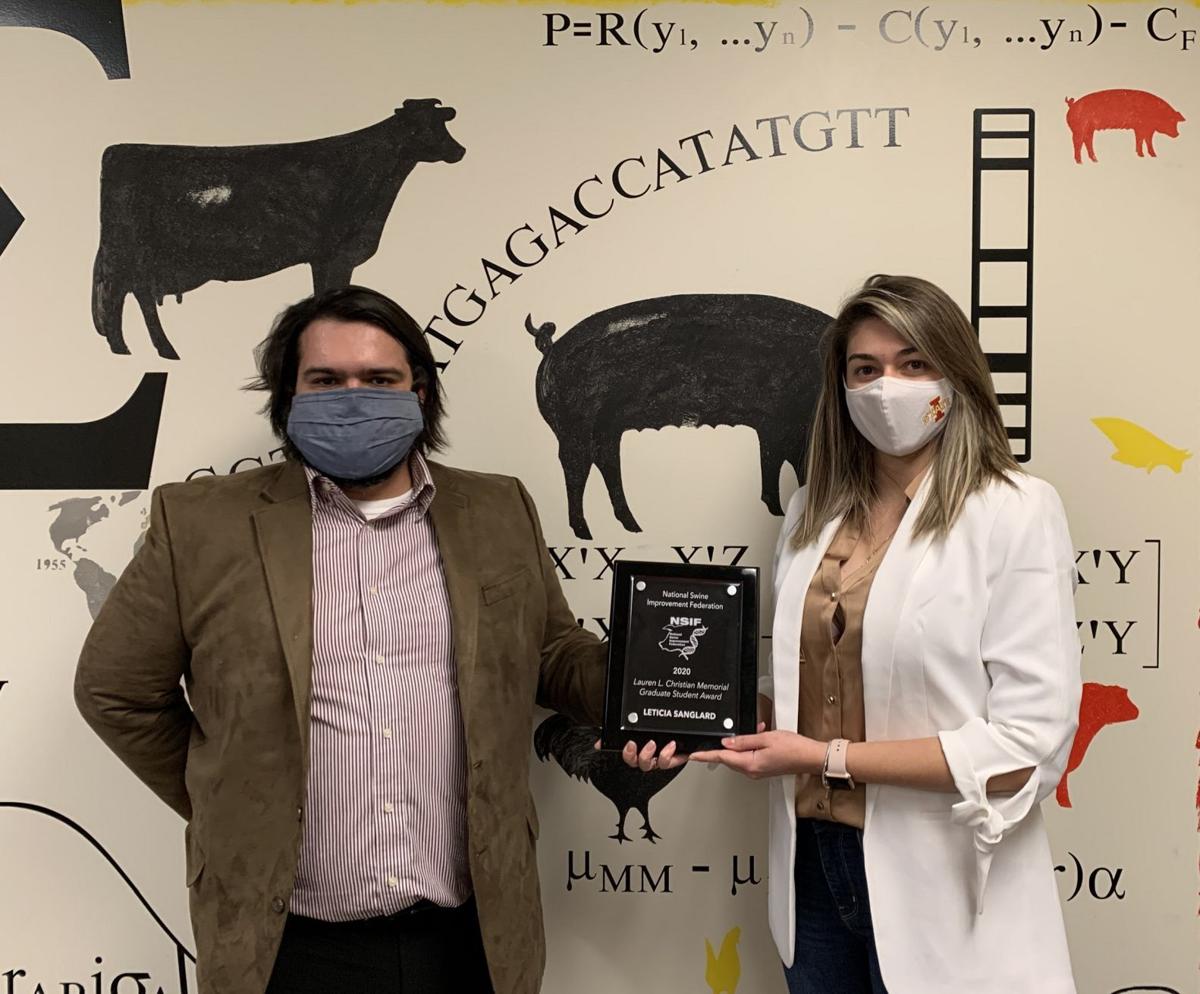 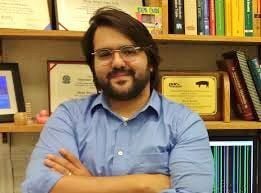 Reproductive performance is an important component of success for the swine industry – and genetic selection in purebred herds is the primary strategy the industry uses to improve litter size. However reproductive traits are strongly influenced by the environment while genetics explain only about 10 percent of reproductive outcomes, creating challenges for rapid genetic improvements influencing litter size and survival.

“Based on our findings, swine genetic companies should use antibody response data collected at the commercial level as an indicator trait to indirectly genetically improve reproductive performance in commercial crossbred and purebred sows,” said Nick Serão, assistant professor of animal science at Iowa State University and lead researcher on the study.

“This trait could be easily measured in commercial gilts, at reasonably low cost,” Serão said. “Fertility traits such as farrowing rate and age at first service could also be improved using this strategy.”

Leticia Sanglard, an Iowa State University doctoral candidate in Serão’s lab involved in the study, said, “But immune-related traits are usually not expressed in the nucleus. One reason for this is high biosecurity in these herds: Only after animals are introduced to commercial farms are they exposed to pathogens and other stressors that challenge their immune systems and trigger expression of such traits.

Serão said, “These are promising results. In this area of work, we are always trying to find a novel trait that can be used to improve performance at the commercial level. A number of companies have indicated interest to see how they could use this information to breed more productive resilient pigs.”

Ann Robinson is a communications specialist for the Iowa State University-College of Agriculture and Life Sciences.

WASHINGTON COUNTY, Wis. – Dan Stoffel farms 800 acres of rolling terrain that’s been in his family since the late 1870s. Carved by various gla…

Editor's note: The following is the conclusion of a two-part article featuring Lynn Leahy. She's a research agronomist at Heartland Farms, whi…

One of the simple joys of summer is picking berries straight from the bush and enjoying a sweet treat. Pruning blackberry and raspberry bushes…

'Try new things; have a blast'

As brutal cold grips the upper Midwest, some farm animals are protected from the wind in forested settings. They’re being raised through a for…