DOVER, Wis. – It was Christmas Day 1843 when three immigrants from Liverpool, England, took shelter in an old Indian wigwam in the future ghost town of Dover. They were members of the British Temperance Emigration Society and Savings Fund, trying to start a new life in the spacious lands of Wisconsin. Within the next year more emigrants would follow from England.

The society was founded by men who worked in a business that sold nautical instruments; thus they had access to sailors who could give them advice regarding emigration. They called themselves “temperance” to show they were honest hardworking people. The society was chartered by an act of Parliament; members could put money into the fund to receive a return on investment whether or not they emigrated. The society was intended to dissolve after 10 years. Those who contributed were to earn either 40 pounds or 80 acres of Wisconsin land with a log house and some startup money.

Membership in the society cost 1 shilling per week for the 10 years – about 25 cents at that time. Names of those wanting to emigrate were put into a bag in October and drawn, with the winners shipping out in March.

“They were, on their arrival, put into possession of 5 acres of land, fenced, ploughed and sown with wheat, potatoes, etc., so that they had a crop to reap the first summer they landed,” the society stated. “They were not required to pay for the improvement until 18 months after their arrival.”

Rent was 5 shillings per year for 10 years for those who emigrated the first year. Second-year emigrants paid 3 pounds, 5 shillings, with rents going into a general fund. The amount decreased with each year, ending at year 10 with no rents to be paid after that; those who invested without emigrating each received 40 pounds of investment in return.

By the end of the 10 years it was estimated the land would be deeded to the emigrant, worth $1,000 with a total of 5 percent paid in interest or rents. Interest rates in Wisconsin were 12.5 percent, so the savings were considerable.

Wisconsin was chosen as their promised land because of the climate, lack of people, fertile soil, longer days, water transportation, minerals and – most importantly – equality for working people. Many crop varieties were touted including hemp, honey, wool, corn, wheat and fish. The land was purchased from the U.S. government at $1.25 per acre.

In October 1844 newspaper ads were purchased by the society, looking for people to build 30 houses to be completed by April 1845. That was the month another ad was bought wanting 320 acres plowed.

The town of Dover was built near some of the new farmsteads to service new-farmer needs. It boasted a blacksmith, two or three stores, a hotel, a cooper, a drug store and a wagonmaker. The post office was established in 1850. The hotel was used as a popular dance venue. Though alcohol was allowed, card-playing was strictly forbidden by the settlers’ Primitive Methodist faith. The favorite pastime became cricket. Politically the British emigrants sided with the Whig party.

Life in the new community didn’t go as planned. Although most people were happy, the new residents were mostly tradesmen who knew very little about farming. Markets were too far away to sell their products, many became sick and settlers were behind with their payments to the society. A few settlers wrote back to England with unfavorable reports of their life in the New World.

The three men in charge of the Wisconsin contingent were told to make promissory notes for the people who were behind in payments. In 1847 a lawyer was consulted about the possibility of evicting them from the land. He recommended the society be dissolved and gave the opinion that no one could be evicted.

Numerous letters crossed the Atlantic during the next two years. In 1849 the English investors voted to dissolve the society, though there’s no evidence it was finalized. By the time the following year rolled around, other settlers were coming into the Dover area. They were buying land along with investors from Illinois who were stirring up the pot of discontent, claiming it wasn’t right for people to pay rent to the society.

Like many towns Dover’s fate was decided when the Milwaukee and Mississippi Railroad wanted to build a depot in the town in 1856. The landowner the railroad approached wanted too much money so the rail bypassed Dover in favor of nearby Mazomanie. Some of the buildings in Dover were moved to the new metropolis, including the post office; the school remained until the 1950s.

The area is now famous for being the home of John Appleby, who after watching his mother knit used the movements of her needles to invent the binder twine knotter. He first demonstrated his contraption on a field near Dover; a Wisconsin state historical marker commemorates the spot. 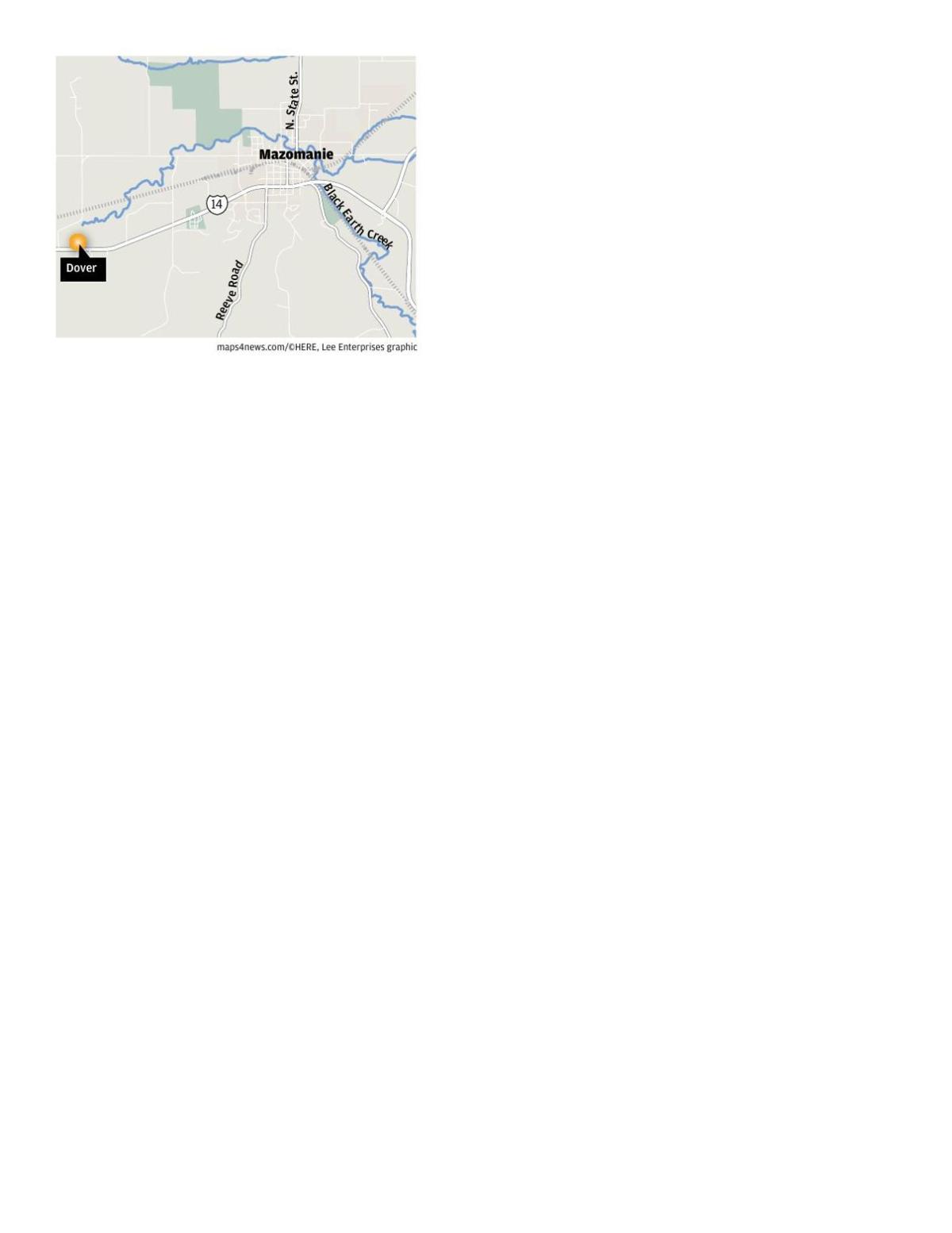 Smoke from wildfires in the western United States and Canada is blanketing much of the continent. And experts say the phenomenon is becoming m…

EAU CLAIRE, Wis. – The grounds of the 2021 Wisconsin Farm Technology Days in Eau Claire County truly came to life July 20-22. There were large…

WOODMAN, Wis. – It isn’t quite a ghost town yet, but the main character that made Woodman famous and prosperous is a ghost of the past. The sm…

From the Fields: Wade Bulman

Most second-crop hay that farmers wanted made has been put up in our area of western Wisconsin. I haven’t started doing any yet because I won’…

Alfalfa has a long history as the go-to feed for farm animals and poultry. Aquaculture has also discovered the power of alfalfa by refining it…

The unprecedented hot dry weather in the upper Midwest continues to deteriorate large acreages of the small grains.

Silks could have crop-protection powers

The silky, gold-colored tuft normally discarded along with corn-cob husks is worth more than one might think. A research team from the Univers…

A robotic mechanism for mushroom picking and trimming recently was developed by researchers at Pennsylvania State University. The researchers … 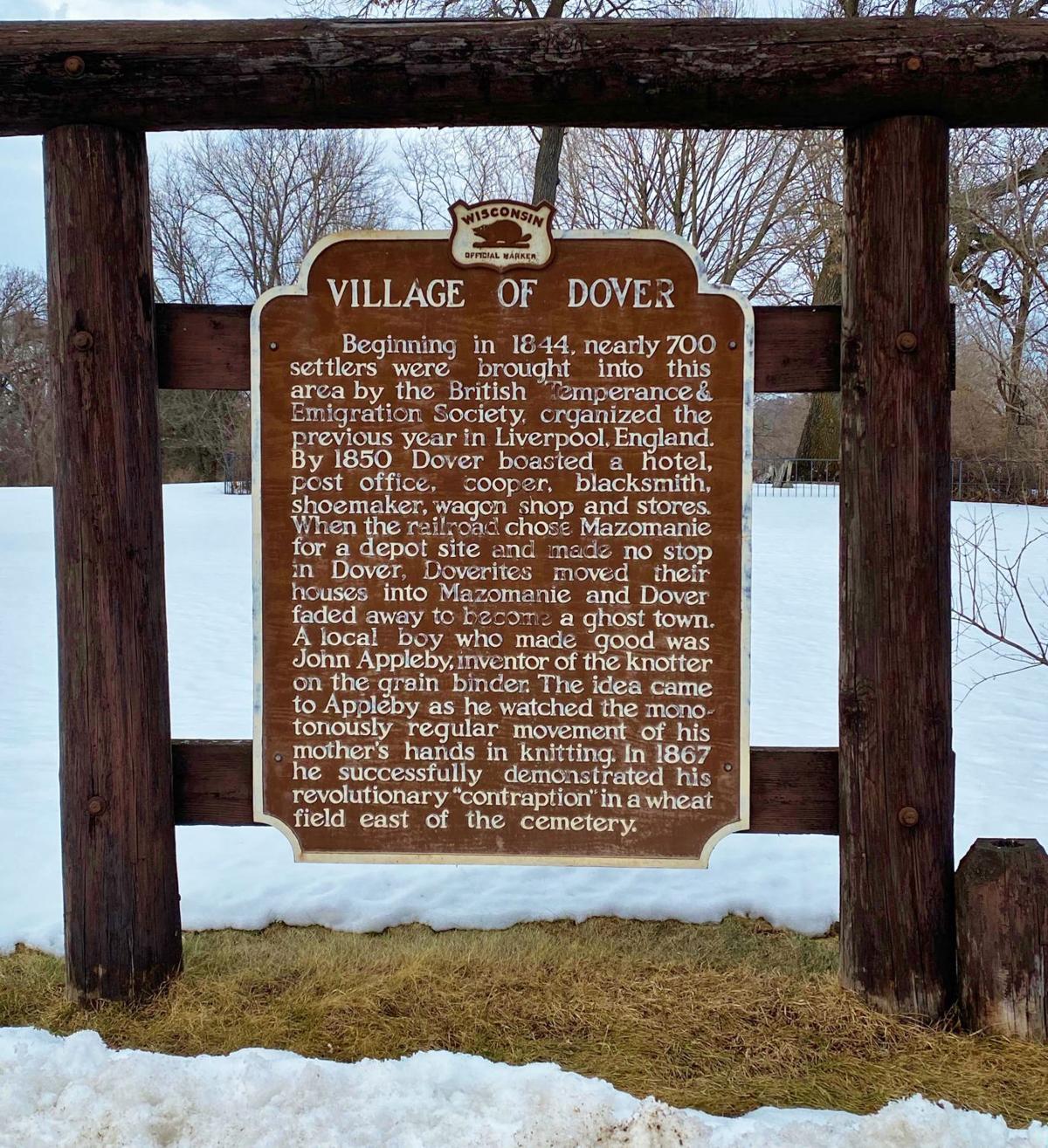 A Wisconsin historical marker remembers the British Temperance Emigration Society, one of many societies that formed to help emigrants successfully start new lives in America.

The Dover cemetery has 10 tombstones from the Culver family; they weren't part of the emigration society, but their graves help mark the ghost town. 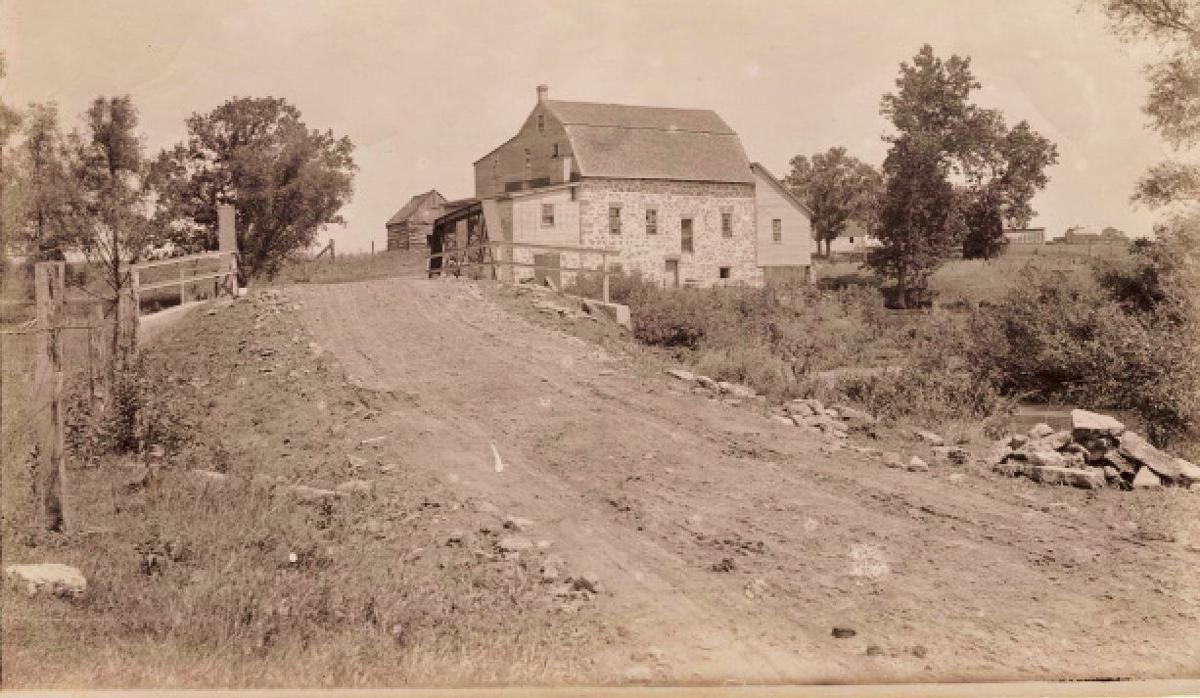 The Dover mill is one of a few buildings in what would be a short-lived town. The townspeople moved to Mazomanie, Wisconsin, to be close to the railroad depot. 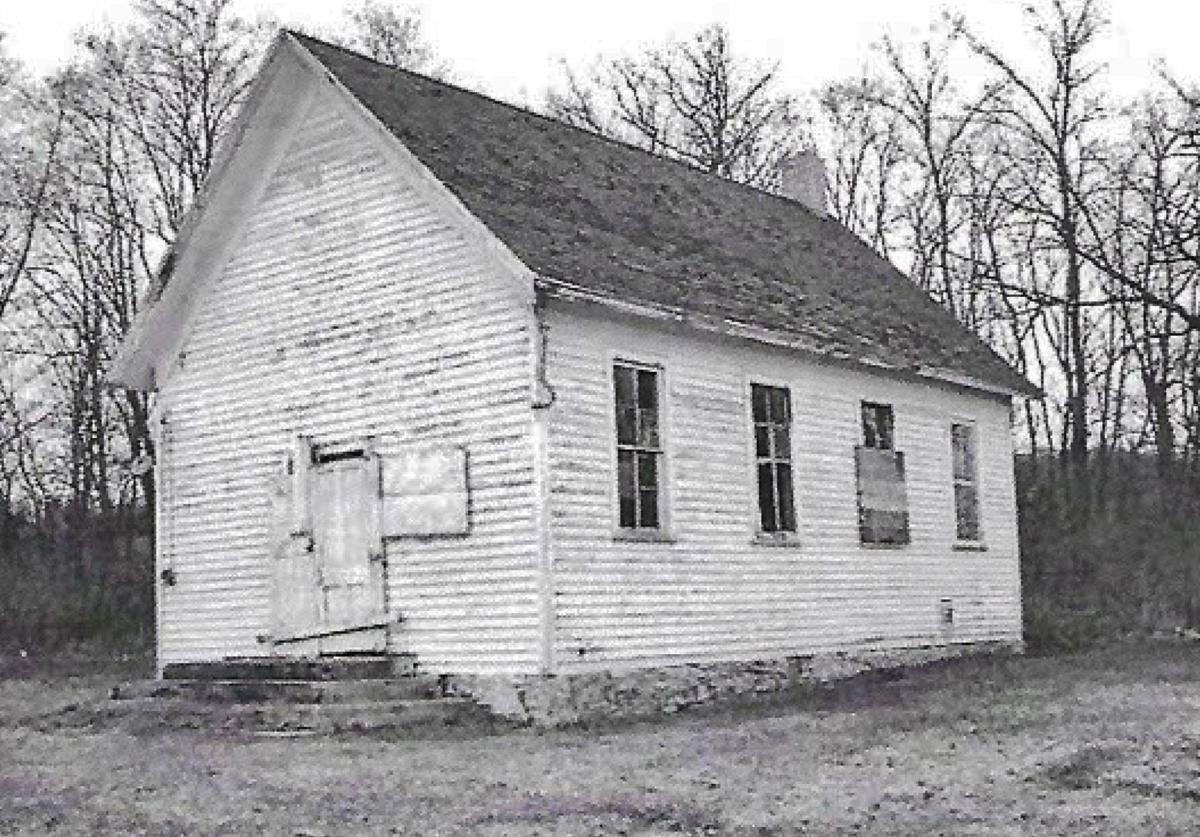 A Dover school still stands for a photo sometime after it closed in the 1950s, even though its rooms are empty. Education was always an important part of a new settlement's life.