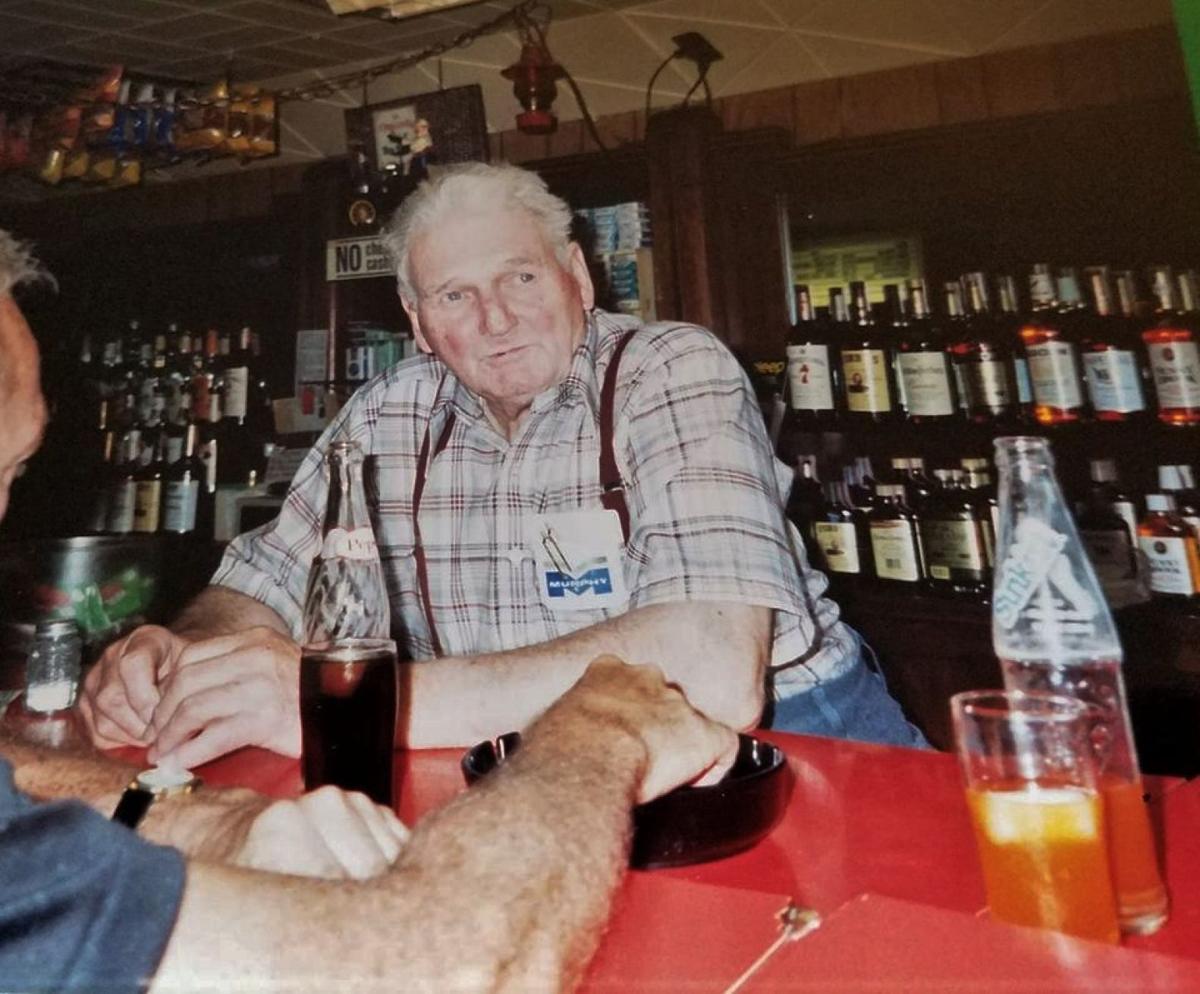 Bill Crowley, owner of Bill's Bar, has a reputation for great burgers and serving Hillbilly Pop made in Richland Center, Wisconsin. 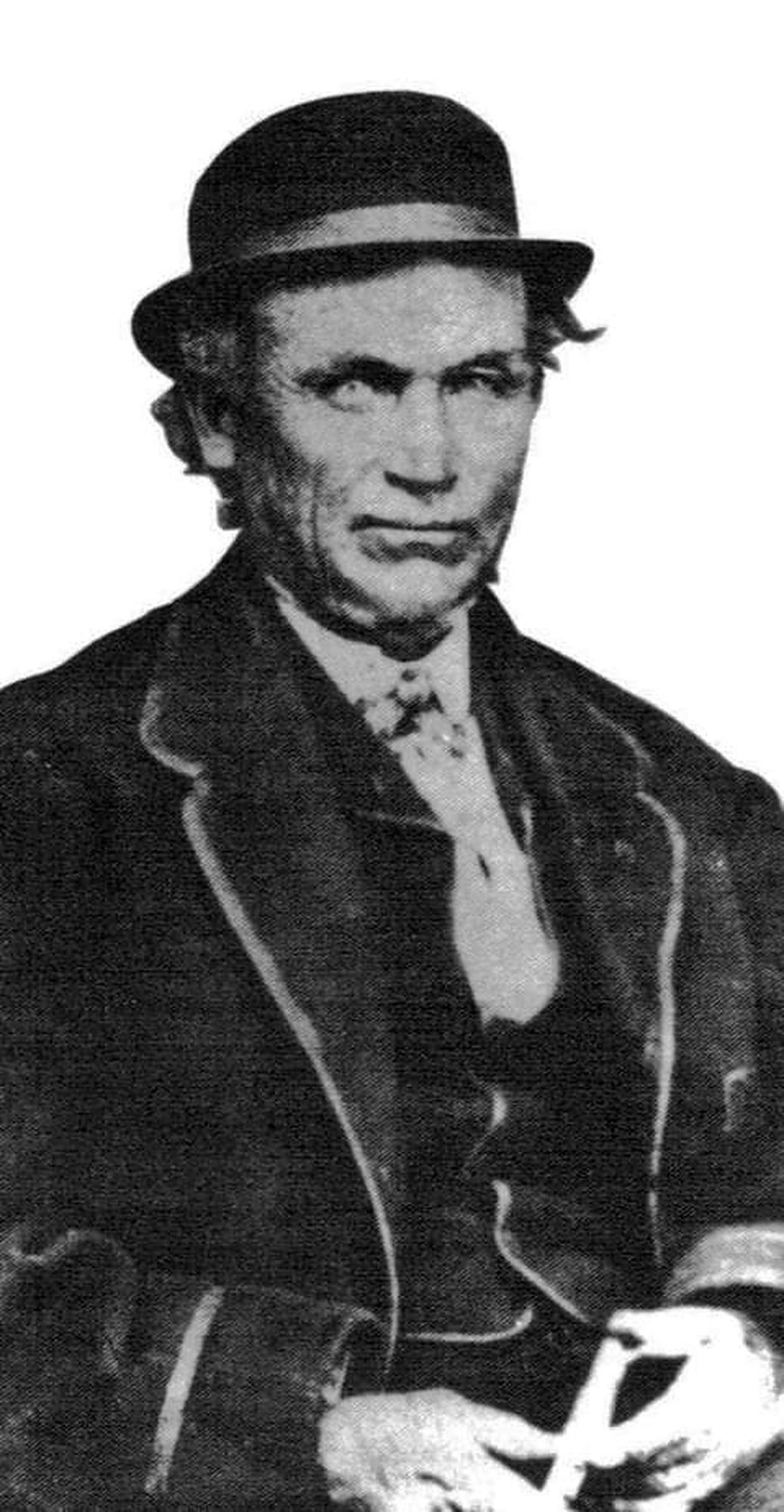 Truman Wilder, founder of Rising Sun, is given credit for naming the town after a two-week bout of rain. 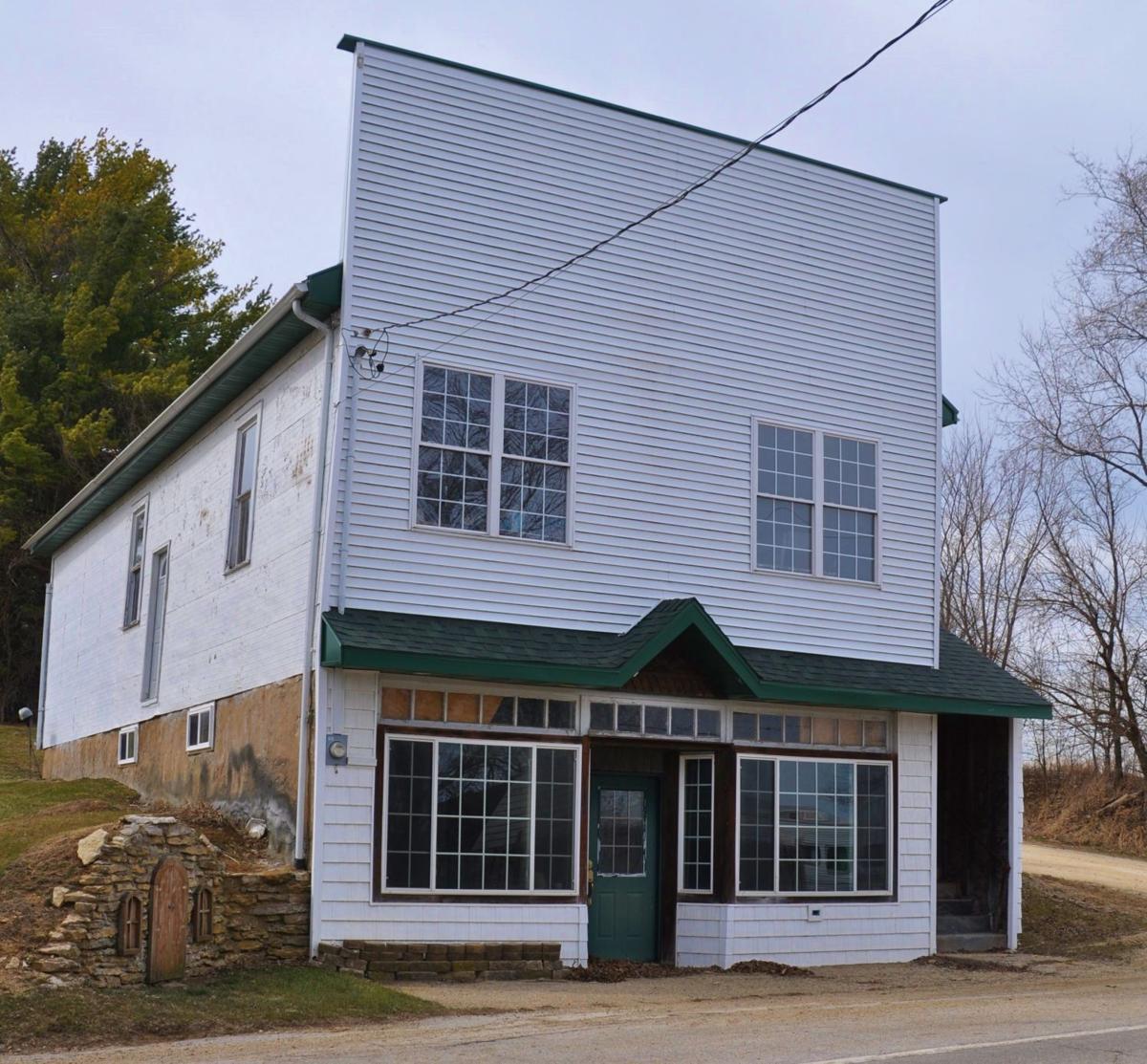 The Finley store survives after more than 100 years of business, but is no longer operating. The upper level was a dance hall and occasional basketball court. 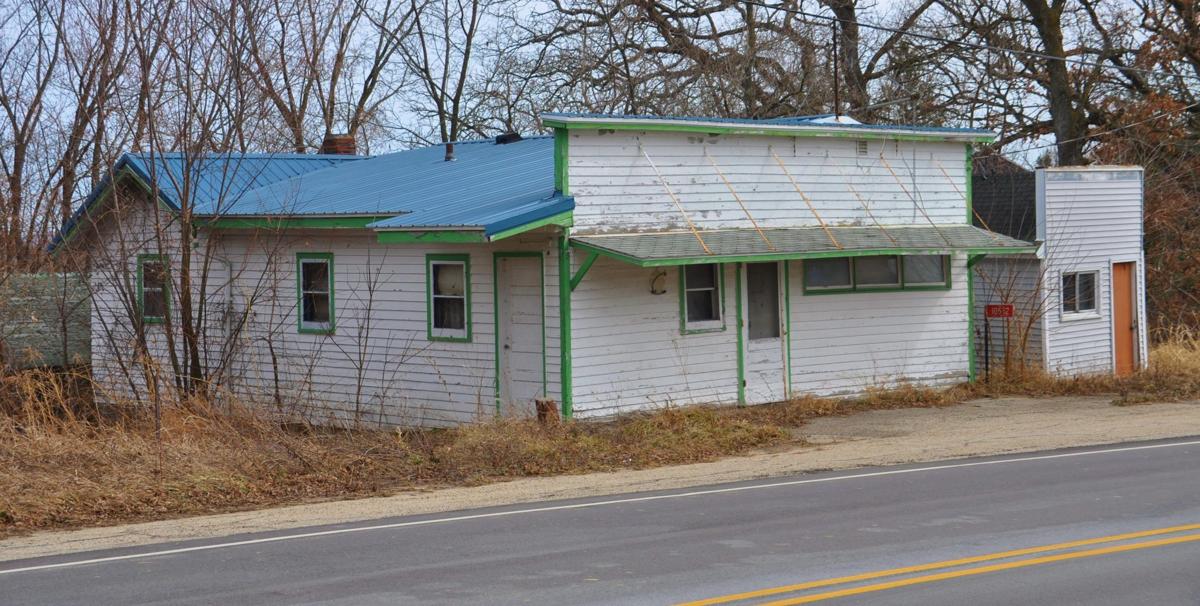 Left of Bill's Bar, in center of photo, was the creamery that burned in 1942. Later the lot was used to show movies. On the right was Bernie's Barbershop with one-chair service. Customers waited at the bar for their turns for a cut.

RISING SUN, Wis. – It’s difficult to believe looking at the few buildings left in Rising Sun that it once made international news. Driving along the Black River highway, which stretches from near Lake Superior to Prairie du Chien, Wisconsin, it can be easy to miss the wide spot in the road on a ridge in Crawford County.

Rising Sun’s history starts during the Blackhawk War. It was a stopping point where 700 Sac tribal members camped July 31, 1832, while being chased by 2,100 U.S. soldiers who stayed there the next night.

Almost 20 years later in 1849, Truman Wilder and his wife moved from the valley at nearby Liberty Pole to the ridge top. There they purchased 40 acres of land and built a log cabin. The new home doubled as a hotel for people on the stagecoach road, which would eventually become Wisconsin Highway 27. Wilder became the postmaster, and served as justice of the peace and a public notary as well as working as a carpenter.

Tradition tells a story of a time when rain fell for two weeks straight. Wilder was impressed when the sun finally came out early in the morning, giving the new town its name. The town was never platted although Wilder sold some lots to newcomers. At first the immigrants were Irish Catholics who established a log-cabin church in 1857. The congregation was large enough to start a mission church in Viroqua, Wisconsin.

One of the Irish immigrants, Michael Dolan, bought a lot in 1855. He built a two-story building to use as a store and dance hall, with a stage for bands to play. Other settlers were Thomas Jerman who opened a store, and John Denning who used the lower level of his home for a saloon and hotel. Ove Larson was the local blacksmith and the shoemaker was Brent Eide. Robert Herrick also opened a store.

Following closely on the heels of the Irish were Norwegian farmers who moved into the surrounding area and introduced tobacco growing. Although they were not known for smoking, they saw an opportunity for a profitable crop. They were Lutherans who met in the homes of the members; they later built a permanent church home in nearby Mt. Sterling, Wisconsin.

A one-room school was built for the children; it was kept open until 1968 at which time it housed grades 1 through 8. It held more than 50 students at its prime. The local post office didn’t fare as well; it closed in 1904 due to rural free delivery.

Rising Sun made international news in 1926 when a local girl was murdered, supposedly by the father of her unborn child. Clara Olson, 22, was found in a shallow grave not far from Rising Sun after missing for two months. She had run away from home on the night of Sept. 9 after confessing to her parents her pregnancy. She identified Erdman Olson, 18 – no relation – as the father of her baby.

Erdman Olson was the son of a neighboring tobacco farmer characterized in the press as a bit spoiled; he was a student at Gale College in Galesville, Wisconsin. Clara Olson’s father took a trip to the school to confront Erdman and convince him to marry the missing girl. Two weeks later Erdman Olson left school and was never heard from again, leaving the murder unsolved.

Another interesting family in Rising Sun was the Groh family. Justus Groh was the first in the family to open a sawmill and feed mill, along with a repair shop, on the edge of town on the highest spot in Crawford County. His son, Elmer Groh, took over Groh’s Repair Shop. In 1905 he became the fifth person in Wisconsin to register an automobile – a wooden-axled Brush. His son later took over the auto-repair business; it continued into the end of the century.

By 1942 there was a store, tavern, barber, cheese plant, the repair shop and several houses in the town. That was the year Rising Sun’s residents were contacted by the state of Wisconsin to ask if they wanted to change the town’s name due to the use of “Rising Sun” to describe Japan. That was also the year the cheese plant burned, caused by a discarded cigarette. Later residents would blame the loss of the plant for the town’s demise.

Another interesting event at Rising Sun was its appearance on the old TV show called “Hee Haw.” About 40 residents were filmed for the “hometown salute” segment of the show.

The town hosted Bill Clinton on his first run for president when he took a bus tour from St. Louis to Minneapolis. About 75 people appeared after the 2 a.m. bar closing to greet the bus at Bill’s Bar.

Bill’s Bar, the Finley store, Groh’s Repair Shop and Bernie Hanson’s barbershop hung on, but eventually they closed and remain empty. The sun still rises every day at Rising Sun; the highway marks its spot in history.

Bill Crowley, owner of Bill's Bar, has a reputation for great burgers and serving Hillbilly Pop made in Richland Center, Wisconsin.

Truman Wilder, founder of Rising Sun, is given credit for naming the town after a two-week bout of rain.

The Finley store survives after more than 100 years of business, but is no longer operating. The upper level was a dance hall and occasional basketball court.

Left of Bill's Bar, in center of photo, was the creamery that burned in 1942. Later the lot was used to show movies. On the right was Bernie's Barbershop with one-chair service. Customers waited at the bar for their turns for a cut.