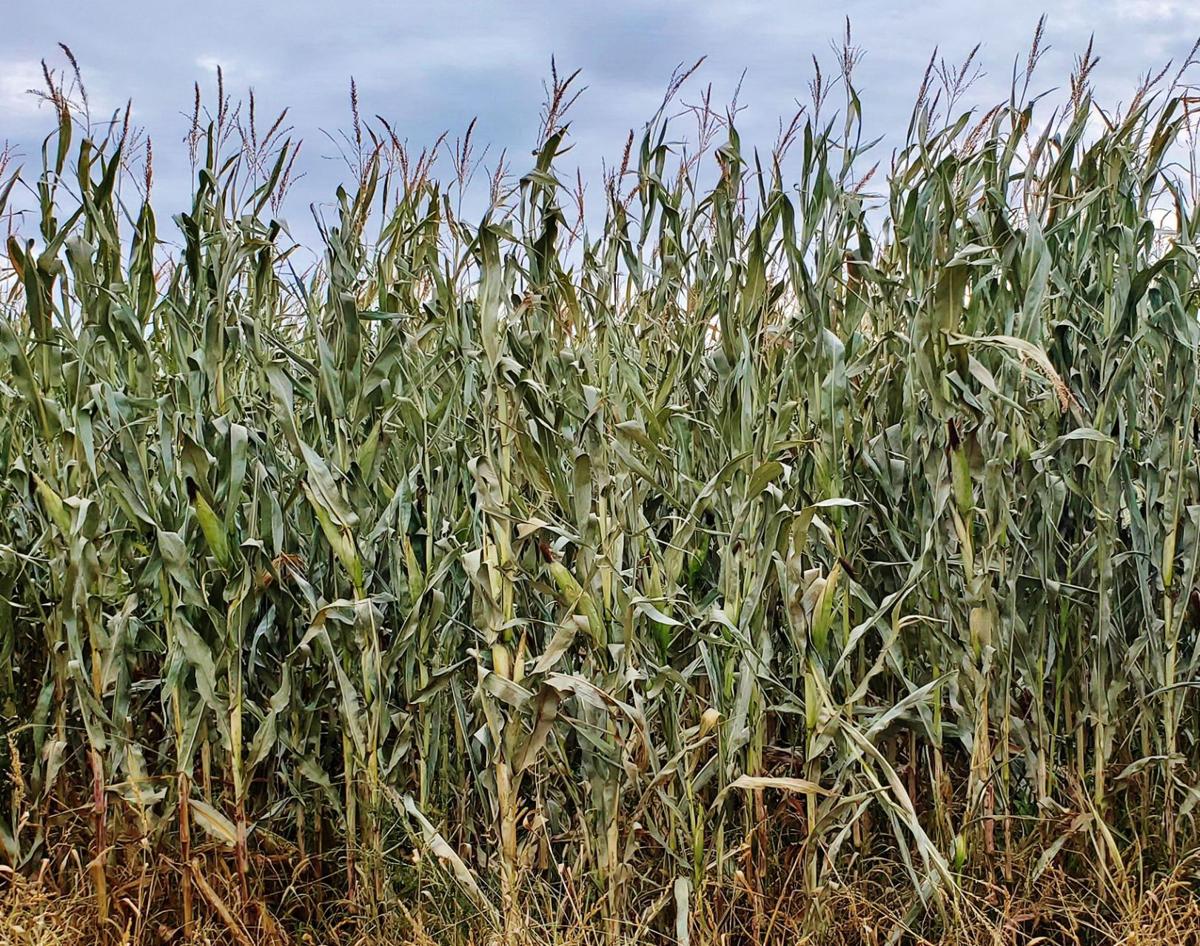 Early season frost is challenging for corn-silage producers. It begins the dry-down period for corn. 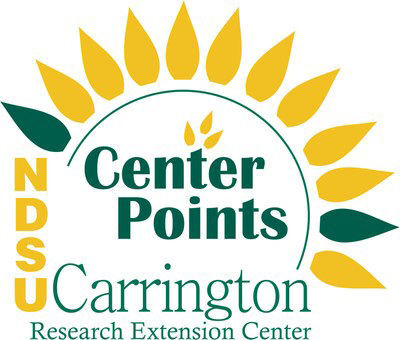 Early season frost is challenging for corn-silage producers. It begins the dry-down period for corn.

When corn-silage moisture is reduced it’s difficult to pack the silage pile and exclude air. Once oxygen has been depleted microbes begin to ferment and make organic acids. When the pH is low enough the microbes stop and the silage has completed the fermentation process.

If silage is too dry fermentation has difficulty completing. Evidence of that is silage that’s brown, warm and lacks a strong fermentation odor. Silage that heats months after being placed in a pile indicates poor packing and poor fermentation.

Making silage when corn is too wet also presents problems. Kevin Sedivec, North Dakota State University-Extension rangeland-management specialist, says that when using a horizontal bunker, corn for silage should be harvested at a moisture content of 65 percent to 70 percent. If moisture is greater than 70 percent, yield potential is reduced and seepage will occur. That can result in the undesirable occurrence of clostridia-bacteria fermentation.

Clostridia are inefficient, converting forage sugars and organic acids into butyric acid, carbon dioxide and ammonia. Silage with those bacteria loses dry matter, creates a foul smell due to the butyric acid, and has a higher pH. That results in poor forage quality and palatability.

The challenge is chopping a corn field at the proper moisture level. That becomes a bigger challenge when a killing frost causes everyone’s corn fields to be ready to harvest at the same time. Corn-chopping equipment can be limited at such a time.

Producers can estimate the water content of their corn visually, according to findings from a study at the North Dakota State University-Central Grassland Research Extension Center.

A rule of thumb for determining when corn silage is ready is when kernels are at the dent stage and at about the 75-percent milk stage. But silage-corn varieties may retain moisture longer compared to quick dry-down grain varieties. The stay-green trait can make fields variable in actual moisture content, according to Sedivec.

The best way to determine moisture content is to take a whole-plant sample. Chop a load of silage and take a dry-matter test. A moisture tester can provide a quick result. The microwave method of drying a sample also is relatively quick. Just don’t use a household microwave because the silage smell will persist.

When harvesting conditions aren’t ideal, an inoculant may help hasten fermentation and make a better silage when moisture levels are too high or too low. Visit ag.ndsu.edu/ndsuag and search for "Karl Hoppe" for more information.