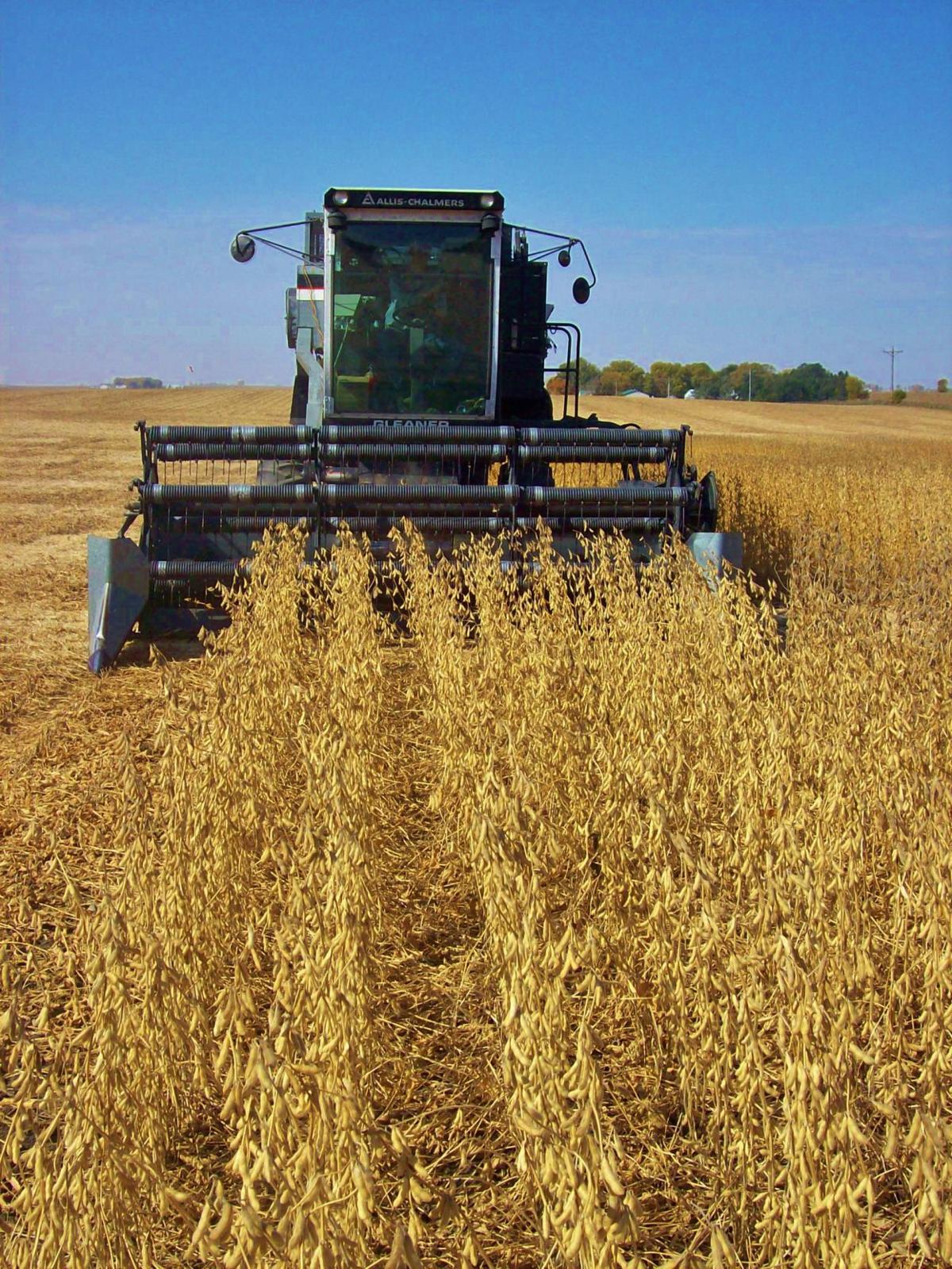 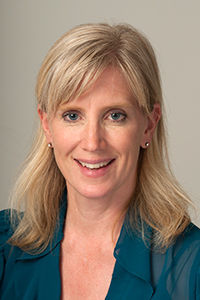 The outlook for corn and soybean farmers in Wisconsin and nationwide remains foggy even after the release Jan. 10 of the U.S. Department of Agriculture’s “Crop Report.” Moreover the USDA will be re-surveying estimates and reporting again in March.

The state’s average yield was estimated at 168 bushels per acre – the same as the national-average yield estimate. Wisconsin’s 168-bushel-per-acre yield was 5 bushels greater than the Nov. 1 forecast. But the state’s area harvested for grain was estimated at 2.68 million acres, a decline of 160,000 acres from the Nov. 1 forecast – and 490,000 acres less than 2018.

Corn planted for all purposes in 2019 in Wisconsin was estimated at 3.8 million acres, a decline of 50,000 acres from the Nov. 1 estimate. Corn acreage declined 3 percent from 2018.

Estimates for September through November 2019 indicated disappearance was 4.52 billion bushels compared to 4.54 billion bushels during the same period the previous year.

There weren’t any big surprises in the USDA’s report, said Mark Jekanowski, acting world-agricultural-outlook board chairman. But the USDA’s National Agricultural Statistics Service did reduce by a fair amount its estimates for 2018 corn production and stocks, he said.

That led to a little greater carry-in than expected. The National Agricultural Statistics Service increased production estimates for corn in January. The greater beginning stocks and the modest increase in production – based mainly on greater yield estimates – led to a large increase in total supply, he said.

The USDA will be re-surveying final estimates; the U.S. “Stocks Report” will be delayed until the March report. That will keep markets guessing, according to Jacob Christy, commodity trader with The Andersons.

Brenda Boetel will provide updated market perspectives at the Wisconsin Agricultural Outlook Forum. She’s the department chairperson and a professor in agricultural economics at the University of Wisconsin-River Falls. She commented Jan. 10 on the USDA’s corn and soybean report. U.S. corn-export estimates declined from 1.85 billion bushels in December to 1.775 billion bushels for January.

“Phase 1” of the trade agreement between the United States and China is expected to have the largest impact for soybeans, beef, pork and corn.

“We should see exports improve gradually,” she said.

China is expected to purchase $200 billion in U.S. products. Between $40 billion and $50 billion of that will be for agricultural products.

She said 2013 was a record year when the United States sold $29 billion worth of agricultural exports to China. Even if the two countries were to sign a trade agreement in 2020 it would be unrealistic to reach that amount soon.

While U.S. soybean exports to China will likely increase, most soybeans won’t be shipped until November. China has traditionally purchased Brazilian soybeans in February.

U.S. Corn Supply and Use

Numbers for 2019 might have changed slightly with the release of the Jan. 10 report for crops.

U.S. Soybean Supply and Use

Numbers for 2019 might have changed slightly with the release of the Jan. 10 report for crops.