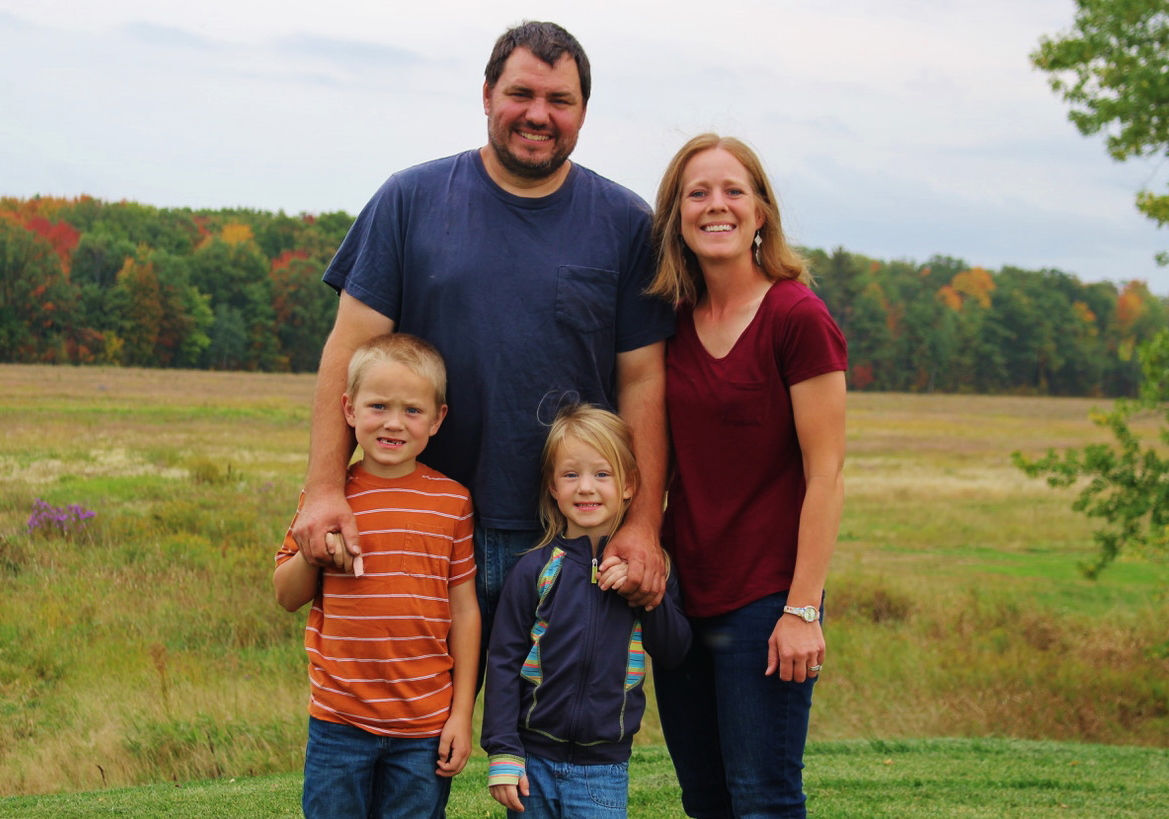 John and Melissa Eron of Stevens Point, Wisconsin, earn the 2020 Wisconsin Leopold Conservation Award for their conservation practices and advocacy efforts. They are joined by their two children. 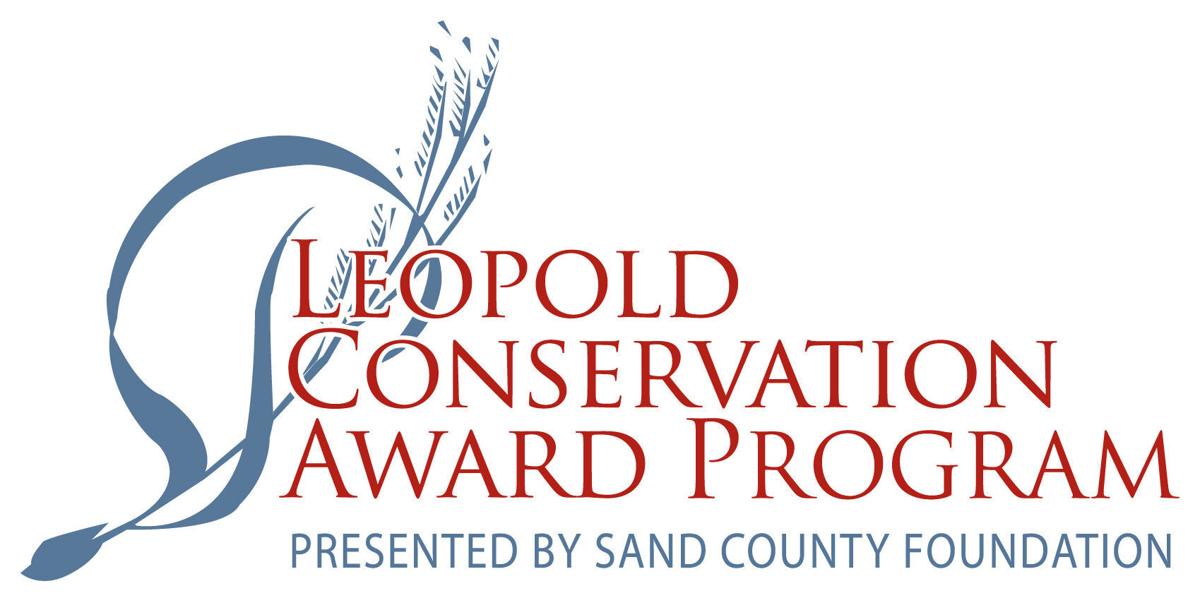 John and Melissa Eron of Stevens Point, Wisconsin, recently earned the 2020 Wisconsin Leopold Conservation Award. Given in honor of renowned conservationist Aldo Leopold, the award recognizes farmers and foresters who inspire others with their dedication to land, water and wildlife habitat management on private working land.

“The Erons are extremely deserving of this award,” said Joe Bragger, president of the Wisconsin Farm Bureau. “John is known as the ‘go-to conservation person’ in his area of the state and has great compassion in caring for the land. John and Melissa understand the importance of working with a variety of groups so together we can make the land better for future generations.”

The Erons’ conservation story is one of innovation and ingenuity. Their farm’s heavy clay soils were often wet during spring planting, dry by summer and wet again by fall. John Eron decided to capture and store runoff water and use it later to irrigate crops. He bought and renovated used excavation and irrigation equipment. He dug a series of strategically placed ponds in partnership with the Portage County Land Conservation Department, the Wisconsin Department of Natural Resources and the U.S. Army Corps of Engineers. Drain tiles were directed to the ponds. Any flooding from the ponds is directed via pipes to a woodchip bioreactor to remove nutrients.

He excavates sediment deposits in the ponds and recycles those nutrients on his fields. That reduces the need for fertilizer while boosting yields and profitability. The positive results have prompted the Erons to install similar water and nutrient-recycling systems on other farms they’ve acquired.

The “closed system” the Erons created protects Mill Creek, which runs through their farm. As president of the Farmers of Mill Creek Watershed Council, John Eron leads farmer-led efforts to promote practices that ensure clean water and healthy soils. The council has been awarded grants to fund on-farm research and installation of buffer strips next to the creek. The Erons have hosted many field days and lunch-and-learn events to encourage other landowners to adopt conservation practices.

The Erons manage soil moisture and health through the use of cover crops and no-till. They’re growing fewer row crops by experimenting with raising alternative forages for area dairy farmers. That’s another way to keep their fields in a continuous cover to prevent soil loss.

Field corners and other difficult-to-farm areas are planted with native wildflowers and grasses to create pollinator and wildlife habitat. The Erons have worked with their county’s conservation staff to develop a program that educates youth about native plants and the importance of pollinators.

John Eron is the weed commissioner for Portage County and Wood County. He works with local and regional stakeholders to combat wild parsnip and other invasive species. He also serves on the local school board and chairs his township’s planning commission.

The Erons diversified their business by converting a former dairy barn into an event venue for weddings and other gatherings.

Their land ethic is expressed through their dedication to responsible land management, agricultural sustainability, education and outreach, innovation, and advocacy for constructive change.

CRIVITZ, Wis. – Joseph and Ashley Dudkiewicz have a strong conservation ethic in addition to business acumen, Scott Reuss says. That’s why he …

DARLINGTON, Wis. – The corn yields have been tabulated and the state yield winners in the National Corn Yield Contest have been named. Taking …

What exactly is the relationship between soil nitrogen, corn yield and nitrogen loss? Most farmers would be forgiven for assuming a straightfo…

Honey-bee health has been on the decline for two decades, with U.S. and Canadian beekeepers losing between 25 percent to 40 percent of their c…

John and Melissa Eron of Stevens Point, Wisconsin, earn the 2020 Wisconsin Leopold Conservation Award for their conservation practices and advocacy efforts. They are joined by their two children.