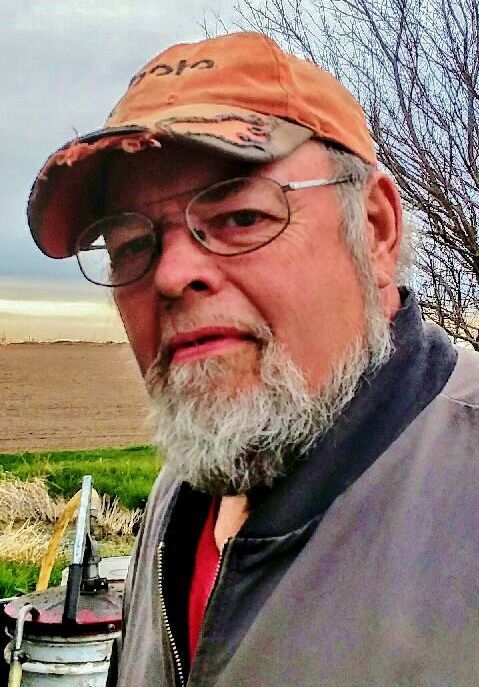 After our repair on the combine in October we hit another snag after only two days of being back at harvest. The radiator drain plug was damaged years ago by a storm; it decided to let loose while Rich was combing. The antifreeze drained; the engine heated and died. He figured out what had happened and sent Ellie to fetch 2 gallons of hot water so the Gleaner could limp to the yard. We pulled the radiator and found a local guy who said he could repair it that very day. We were back in business in 26 hours from start to finish of repair. It was a fantastic turnaround on that!

Ellie hauled the last wagon full of corn Nov. 6 to the elevator, finishing the harvest. When she returned to the farm Rich was chopping stalks. Chisel plowing was accomplished during the next two days.

It was time to crunch the numbers. Our average yield was 174 bushels per acre. Moisture ran between 20 percent on the very-early corn we took off before soybeans, to 15.8 percent on the last few loads. Test weights were good. Market swings have been an added relief to those who could take advantage of them.

We anxiously watched the soil temperatures after planting our wheat Oct. 13. The bright-red seed we found lying on top were germinating well and now the fields have that distinct green tinge. The grandsons were intrigued when Ellie dug up a sprout to examine.

On our supply runs we have hardly seen a field of corn still standing. Fieldwork to prep for winter’s rest is coming along nicely. The dichotomy of last year’s harvest to this year’s is startling and welcome.

Fertilizer spreading is underway on farms. A nearby farmer appeared to have digester castings on his fields. It was interesting; we had not seen that in our neighborhood before.

All our equipment was put away Nov. 9. Gravity wagons that had dotted the yard are safely under cover for the winter. Ellie cleaned the combine off with an air hose while Rich was chisel-plowing, so it was tucked away too.

Our farmyard is empty. The sheds are full. Except where the winter wheat is growing the land will rest until spring.

Ellie and Rich Kluetzman own and operate an 84-acre cash-cropping farm near Columbus. Both are semi-retired but are steadfast in continuing to farm. The acreage is small, the equipment old, but they love nurturing the deep fertile soil in step with nature – whatever the challenges. They cherish being witness to the Lord’s miracle of turning seed into a bountiful harvest.