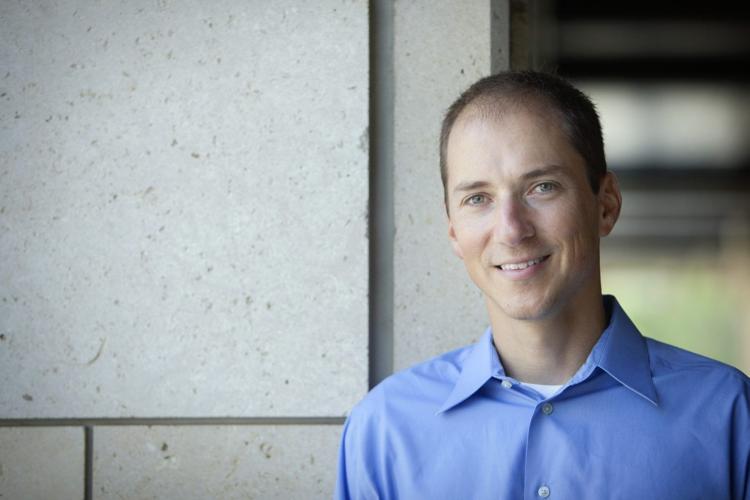 Removing nitrogen oxide – a common air pollutant – could lead to dramatic gains in crop yields, according to a study led by researchers at Stanford University. The researchers used satellite images to reveal how gases found in car exhaust and industrial emissions affect crop productivity. Their findings have important implications for increasing agricultural output and analyzing climate-change mitigation costs and benefits around the world.

“Nitrogen oxides are invisible to humans, but new satellites have been able to map them with incredibly high precision,” said David Lobell, a professor at the Stanford University-School of Earth, Energy and Environmental Sciences and the study’s lead author. “Since we also can measure crop production from space, this provided the chance to improve our knowledge of how the gases affect agriculture in different regions.”

Based on their observations the researchers estimated that reducing nitrogen-oxide emissions by about half in each region would improve yields in China by about 25 percent for winter crops and 15 percent for summer crops. A similar reduction in emissions would improve yields in Western Europe by about 10 percent for both winter and summer crops. North America and South America generally had the least nitrogen-oxide exposures. Overall the effects seemed most negative in seasons and locations where nitrogen oxide likely drives ozone formation.

“The actions taken to reduce nitrogen oxide – such as vehicle electrification – overlap with the types of energy transformations needed to slow climate change and improve local air quality for human health,” said Jennifer Burney, an associate professor of environmental science at the University of California-San Diego and one of the study’s co-authors. “The agricultural benefits of these actions could be substantial, enough to help ease the challenge of feeding a growing population.”

Future analysis could incorporate other satellite observations such as photosynthetic activity measured through solar-induced fluorescence to better understand nitrogen dioxide’s effects on crops’ degrees of sensitivity to the gas throughout the growing season, the researchers said. Similarly more detailed examination of other pollutants such as sulfur dioxide and ammonia, as well as other variables such as drought and heat could help to explain why nitrogen dioxide affects crops differently across different regions, years and seasons.

The study recently was published in Science Advances. Visit science.org and search for “negative effects of nitrogen dioxide” for more information.

Rob Jordan is an associate editor of environment and sustainability at the Stanford Woods Institute for the Environment.