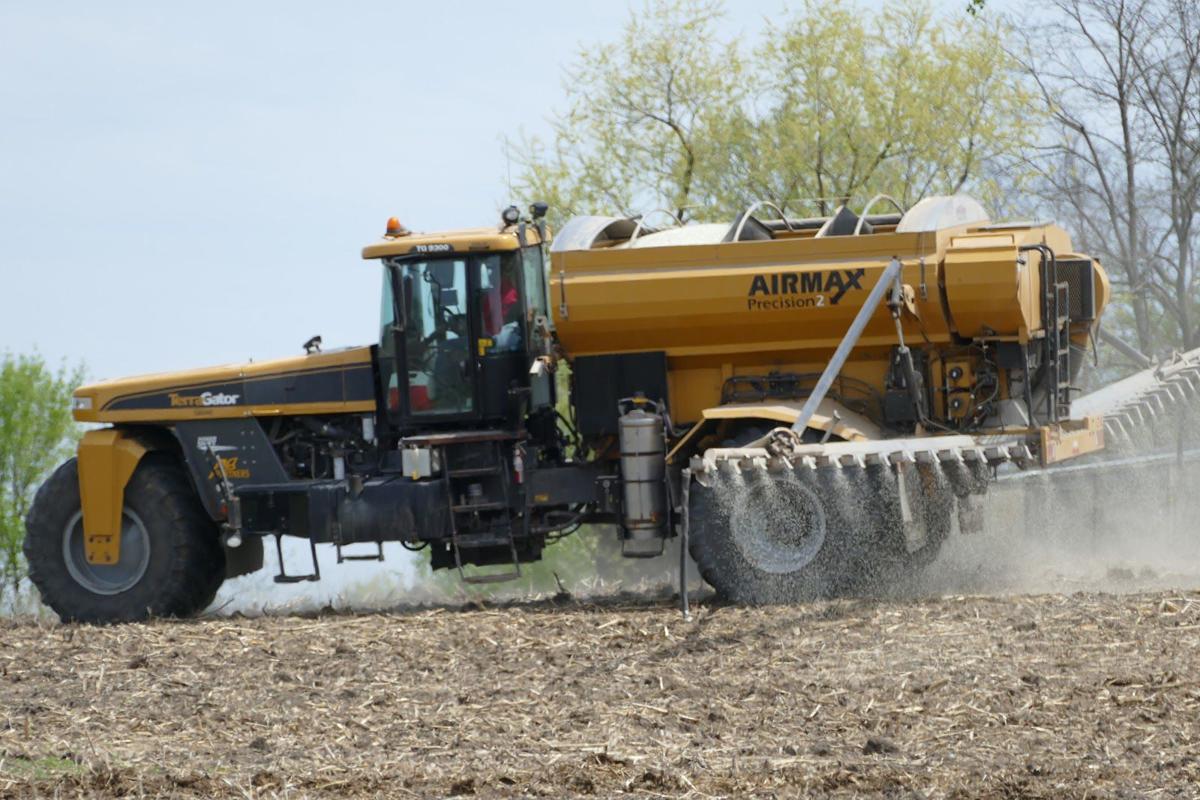 University of Minnesota scientists find that farmers only likely need to apply phosphorus fertilizer the fall or spring before corn in order to maximize yields for both corn and soybeans in rotation. 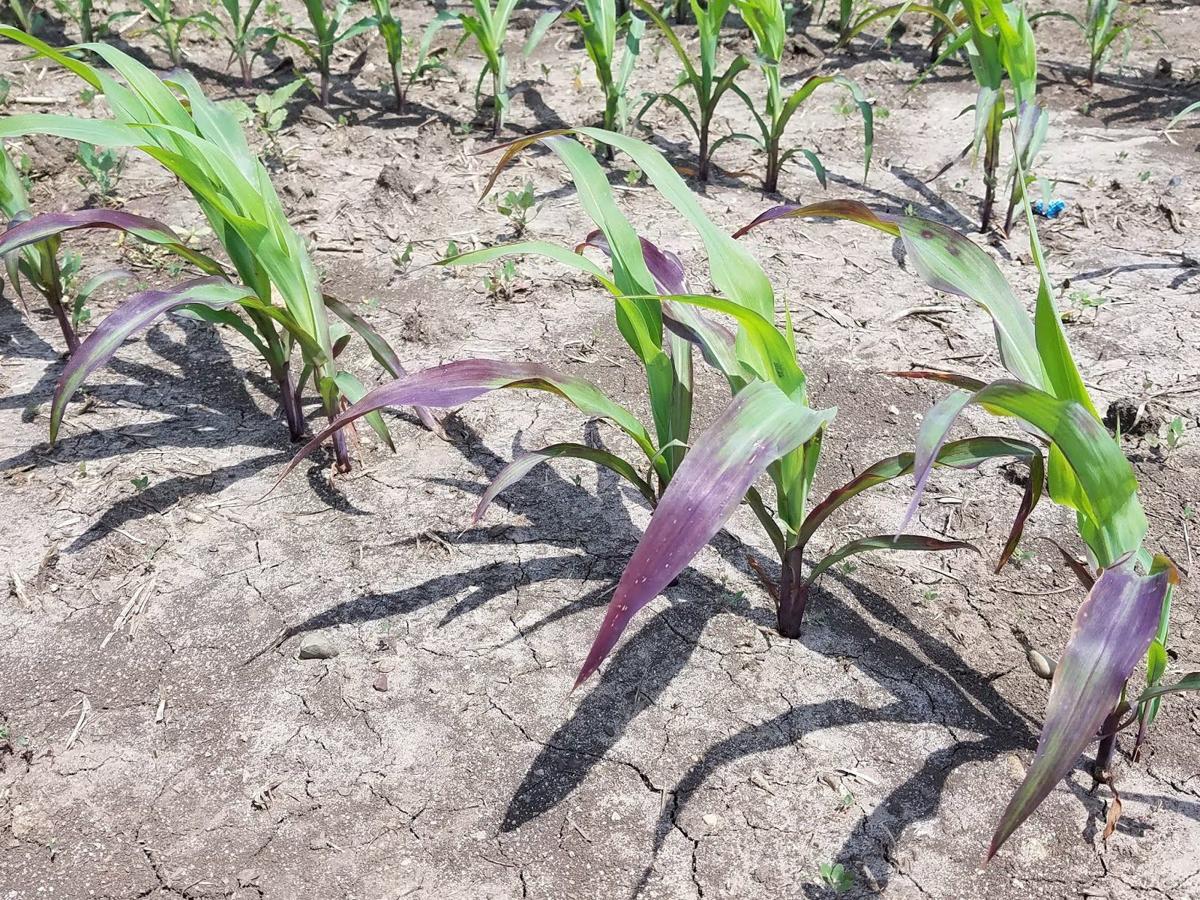 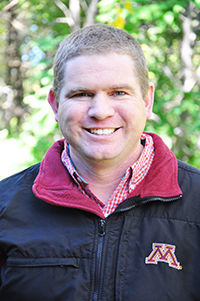 University of Minnesota scientists find that farmers only likely need to apply phosphorus fertilizer the fall or spring before corn in order to maximize yields for both corn and soybeans in rotation.

In pursuit of maximum yields in two-year corn-soy rotations, some farmers are now applying phosphorus fertilizer every year. A 10-year study by University of Minnesota scientists that ended in 2018 found the practice to likely be unnecessary. Instead farmers only need to apply phosphorus fertilizer the fall or spring before corn in order to maximize yields for both crops.

Corn results showed a 4- to 5-bushel average yield advantage when some or all the phosphorus fertilizer was applied the fall or spring before the crop. That means farmers could save money on application costs by only applying before corn, instead of before both corn and soybean crops.

Field trials were located near St. Charles, Lamberton and Morris, Minnesota, on soils testing low to medium for phosphorus. The study was funded by Minnesota’s Agricultural Fertilizer Research and Education Council and the Minnesota Soybean Research and Promotion Council.

Previous research has shown that it doesn’t matter whether phosphorus is applied in the fall or spring ahead of corn. But, new research on soils with lots of calcium in central and western Minnesota indicates that spring application may have an advantage. Calcium in the soil can bind to the phosphate in phosphorus fertilizer, forming calcium phosphate. That’s less available to the crop during early growth.

Preliminary results from the 2019 growing season for an ongoing University of Minnesota study indicated that spring phosphorus application resulted in an average 7-percent-greater corn yield than the same amount of fertilizer applied in fall at two of the three corn locations. The two sites were located near Lamberton and Morris.

Soybean yield was increased by phosphorus fertilizer at two of the three locations near Morris and Stewart but there was no yield difference between fall and spring application.

The trials were conducted on fields with high-pH soils, except for the Lamberton site where surface soils were acidic with a pH near 5. We are finding more soils with surface-soil pH values at about or less than 5 across the state. As soils become more acidic, metals become more soluble and can combine with phosphorus in the soil – similar to what happens with calcium. The responsive sites tested deficient in phosphorus; 60 pounds of phosphorus fertilizer maximized either corn or soybean yield at all locations.

The data is intriguing but because we only conducted research at three corn locations, more data is needed to determine if farmers should consider spring application of phosphorus. This is just the first year of the study, so I think we need to research it further before changing our recommendations.

Spring application of phosphorus may have provided the crop with a starter effect in the study. If growers are concerned about phosphorus fertilizer applied in the fall not being available for early corn growth, they could consider utilizing a liquid starter containing phosphorus – like 10-34-0. Previous research has shown that a lesser rate of phosphorus applied in-furrow can help maximize corn yield on soils testing medium or better for phosphorus.

Dan Kaiser is a University of Minnesota-Extension nutrient-management specialist and lead researcher on the project.