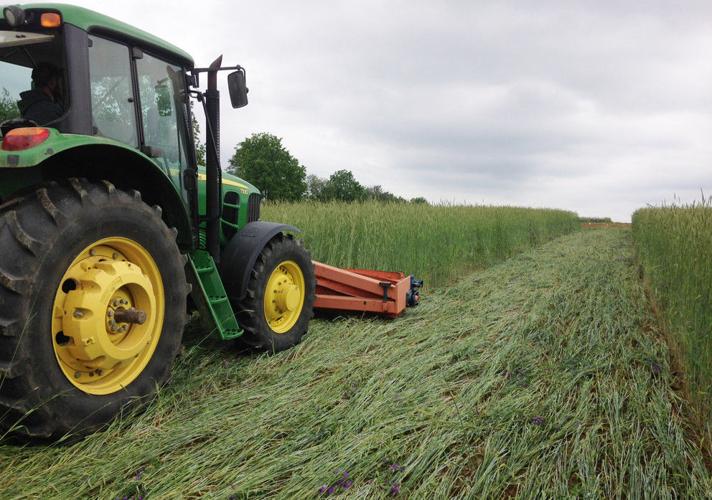 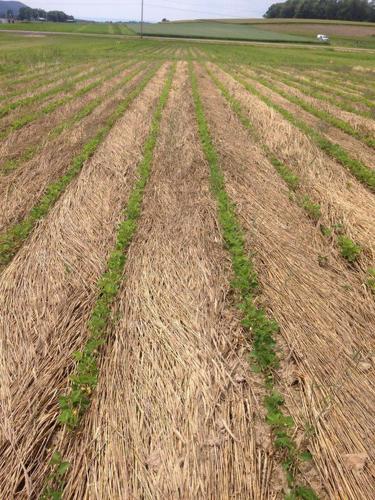 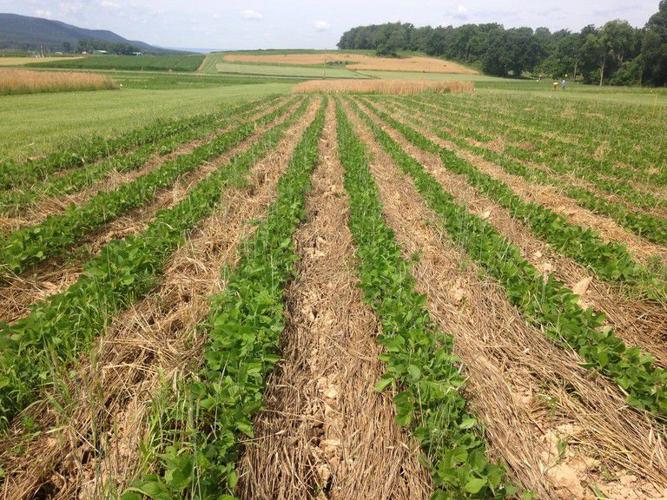 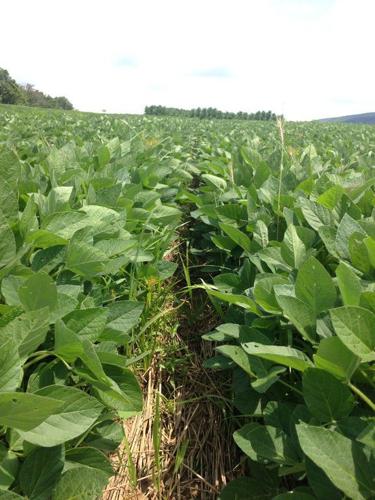 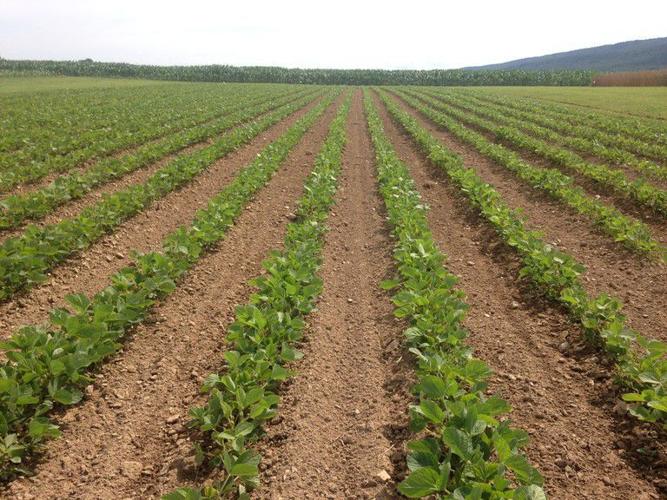 A tilled and cultivated organic-soybean system is evaluated as part of a long-term organic no-till research project.

That’s the conclusion of a new study by researchers at Pennsylvania State University. The findings are significant because they may contribute to increased sustainable domestic production of organic soybeans.

The experiment focused on finding ways to reduce the intensity or frequency of tillage or soil disturbance in organic field-crop production systems. It was conducted on certified-organic land at Penn State’s Russell Larson Agricultural Research Center. We compared tillage-based soybean production preceded by a cover crop mixture interseeded into corn. Reduced-tillage soybean production was preceded by a roller-crimped cereal-rye cover crop sown after corn silage.

Organic grain producers are interested in reducing tillage to conserve soil and reduce labor and fuel costs. We examined agronomic and economic tradeoffs associated with alternative strategies for reducing tillage frequency and intensity in a cover crop-soybean sequence within a corn–soybean-spelt organic-cropping system.

Weeds are a serious problem for organic growers of field crops because growers are unable to kill them with herbicides. We found that weed biomass didn’t differ between soybean-production strategies. That matters because tillage and cultivation are the primary methods used by organic producers to reduce weeds and other pests.

The study is the latest in a 15-year-long line of organic no-till research conducted in the college of agricultural sciences at Penn State and led by William Curran, professor emeritus of weed science. Although he retired last year he also participated in the study. Organic no-till field-crop research continues at Penn State with the direction of Wallace and entomologist Mary Barbercheck.

There have been many cases of fraudulent imports. That has depressed premiums that U.S. producers receive because we’re being flooded with these imports.

The U.S. Department of Agriculture’s National Institute of Food and Agriculture through the Organic Agriculture Research and Extension Initiative grant program partially supported the research. The study recently was published in “Renewable Agriculture and Food Systems.” Visit cambridge.org/core/journals and search for "agronomic-and-economic-tradeoffs-between-alternative-cover-crop-and-organic-soybean-sequences" for more information.

John Wallace is an assistant professor of weed science at Pennsylvania State University. He led the research project on using cover crops in organic-soybean production.

Growing crops in a changing climate is difficult enough. But when weeds factor in, soybean yields take a massive hit. That’s according to new …

From the Fields: Lynn Grooms

Harvest in southwestern Wisconsin was close to being completed the week of Nov. 21. The crop season ended with soybeans yields ranging from 10…

There are about 40 conservation practices within the U.S. Department of Agriculture’s Conservation Reserve Program, one of the many programs w…

WESTBY, Wis. – On a fall day in the Driftless Area, 32 people gathered at Branches Winery to explore the current and future state of agricultu…

‘Ryes’ to the occasion

Understanding how a crop will grow in various places is key to getting more farmers to grow it. Rye is a cereal grain grown in parts of Europe…

Poplars to be engineered

The correct combination of fertilizer, biochar and irrigation could potentially increase soil carbon by as much as 300 percent in 30 years in …

URBANA, Ill. – Septoria brown spot may be considered the “common cold” of soybean diseases, but that doesn’t mean it’s entirely benign. The fu…

A tilled and cultivated organic-soybean system is evaluated as part of a long-term organic no-till research project. 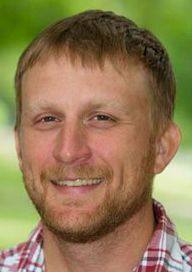