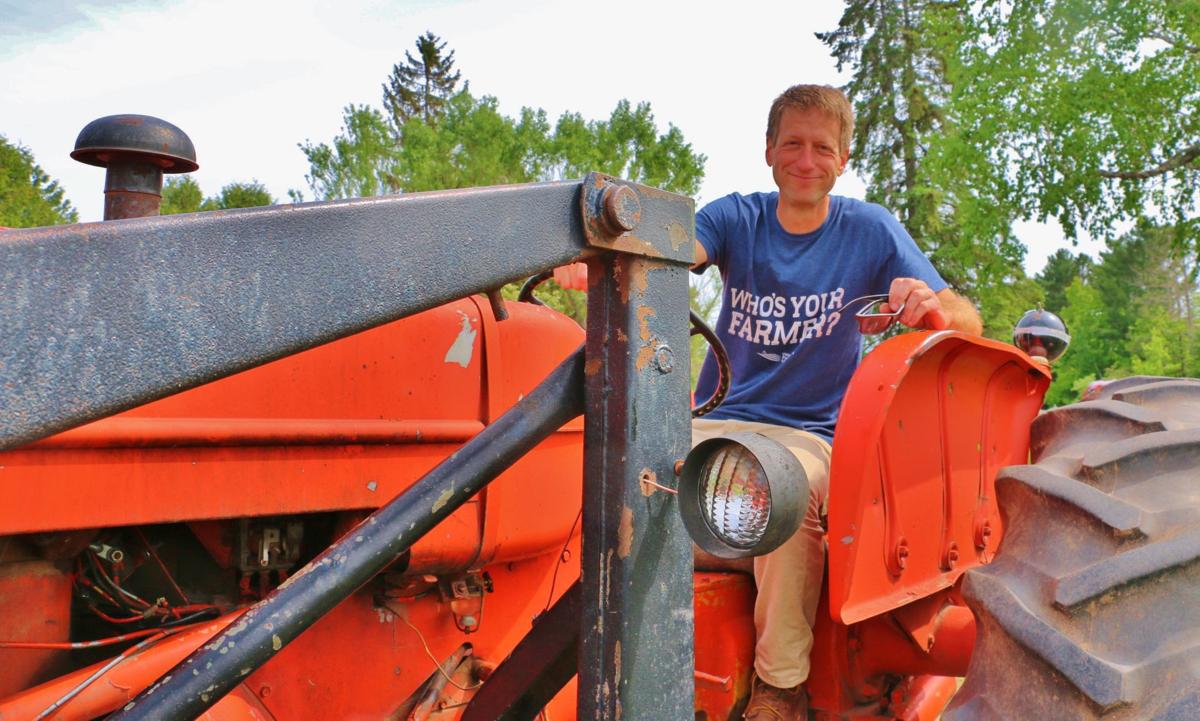 OPINION  When I had a surgery a few years ago and needed some pain medication afterward, I was directed to the hospital’s dispensary machine in the lobby. I punched in my code and out came my meds. I was also handed five pages of fine print on side effects that I merely glanced at before starting my regimen.

After a week or so I picked up more at my locally owned pharmacy.

The pharmacist handed me my drugs and said, “Be sure to drink plenty of water; these pills really slow down your digestion.”

A-ha; that’s what was going on. I was thankful for a local pharmacy with a pharmacist owner. Small-town pharmacies seem like a good idea – a safeguard for when things go bad. I’m lucky in Washburn, Wisconsin, to have that.

People in North Dakota have that luxury throughout their state because of a common-sense law that limits corporate ownership of pharmacies. North Dakotans knew things can go to heck on the windy plains without some security or a backstop to catastrophe. So they have a long history of common-sense laws to draw upon for protection.

North Dakota approved a law 50 years ago banning non-pharmacists from owning pharmacies in that state. Now there are twice as many pharmacies in North Dakota as there are in South Dakota, though it has far fewer people. North Dakotans did that because they knew that state regulations can increase competition – not decrease it. They also knew that some areas are too important to be left to the whims of the latest corporate buyout.

That story is in-line with the current story of how this country arrived at the point where no ventilators and limited hospital equipment are available, should we need them for a health crisis such as COVID-19. That’s because it doesn’t pay. Corporate buyouts killed all the companies planning for the unexpected; it just didn’t pay enough for shareholders. Just-in-time delivery is so much more important than preparation, says the profit model. Look at the economic disaster unfolding because nobody thought to prepare for anything but continuing profits and business as usual.

Some regulations can save capitalism from itself. Consider how the most prepared country for World War II fell so far from its production peak. We won that war by out-producing every other country on earth – and now we can’t make a ventilator or two in a time of desperate need.

It was the great public works of the 1930s that prepared the way for our production response. Once the infrastructure was there, that allowed the president to scramble our corporations into action to out-produce the Nazis. No aluminum was made for all those fighter planes without power from the Grand Coulee Dam, a dam built by the strength of the New Deal. No dam was built without the political leadership and backing of all those government programs inspired out of North Dakota’s Nonpartisan League. In the 1920s and 1920s the League delivered North Dakota programs like a state bank, state grain elevators and state insurance because those industries were pillaging the state’s economy. Now here we are with an enfeebled federal government that couldn’t marshal the resources to climb out of a cereal box once disaster hits.

Those lessons taught by the abused North Dakota farmers became the winning ideas in the state’s long-gone socialist legislature that they created out of “blood and sweat.” Those lessons have been forgotten by the corporate muppets running our parties and our Congress now. That $2 trillion spending package the Senate just approved 96-0 is going to bail out the cruise lines and the airlines and their shareholders. But it will leave the rest of us unprepared for not only this crisis but the next one – say climate crisis. That’s because when a crisis hits the policies that are implemented are those that “are just lying around” from states or think tanks or whoever has the loudest voice. In the 1930s and 1940s those smart policies came out of North Dakota, Minnesota and Wisconsin. They created the New Deal’s foundation, but no more. With the loss of power in those rural areas we have become the serfs of the corporate class again, and we know they are not for us but for shareholders. The ideas need to flow again and the rural power needs to be restored through similar programs that built powerful dams, rural electricity, Civilian Conservation Corps timber camps, state parks, and vibrant Main Streets and farming communities.

John Adams is the owner of Yoman Farm near Washburn, Wisconsin; he serves as president of the Ashland-Bayfield Chapter of Wisconsin Farmers Union.