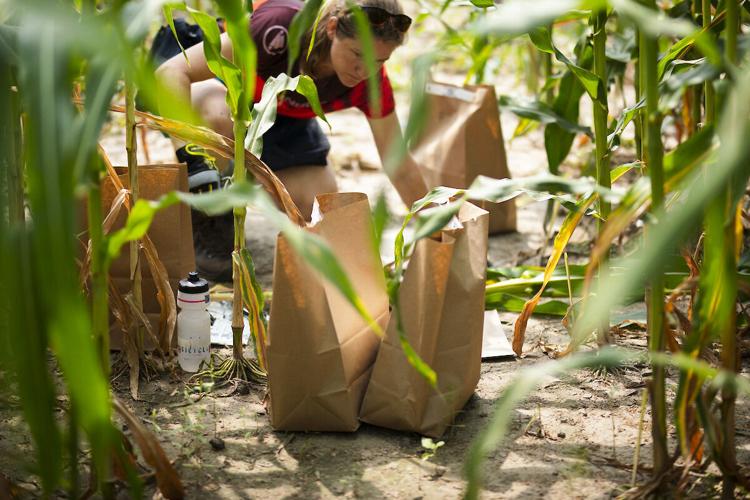 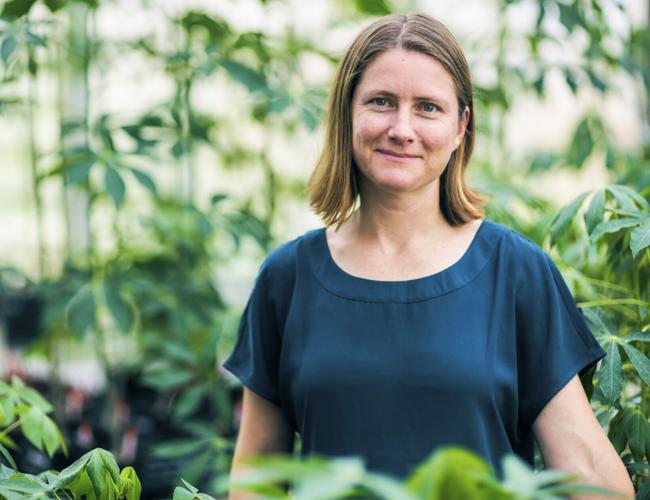 'We need a dedicated effort to understand the fundamental science that governs plant traits – such as root architecture, association with microbes, nitrogen uptake and nitrogen use,' Rebecca Bart says. She's an associate member of the Donald Danforth Plant Science Center and the co-director of its Subterranean Influences on Nitrogen and Carbon Center in St. Louis. 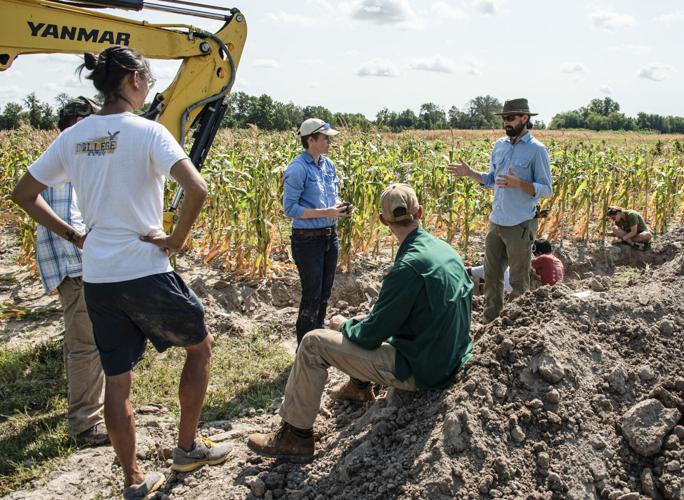 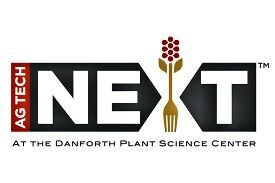 ST. LOUIS – Average annual global greenhouse-gas emissions from 2010 to 2019 were at their greatest levels in recorded human history. Without immediate emission reductions across all sectors, limiting global warming to 1.5 degrees Celsius is beyond reach. That’s according to a report published in spring 2022 by the United Nations-Intergovernmental Panel on Climate Change. But the panel also reported increasing evidence of climate action.

“We’re at a crossroads,” said Hoesung Lee, chairman of the UN’s Intergovernmental Panel on Climate Change. “The decisions we make now can secure a livable future. We have the tools and know-how required to limit warming.”

Agriculture, forestry and other land use can provide large-scale emission reductions. They can also remove and store carbon dioxide at scale, the panel stated.

The urgency of reducing greenhouse-gas emissions isn’t lost on plant scientists such as Rebecca Bart. She’s an associate member of the Donald Danforth Plant Science Center and the co-director of its Subterranean Influences on Nitrogen and Carbon Center in St. Louis.

“We need to work quickly because the impacts of climate change are affecting us now,” she said. “We need solutions now.”

While there’s much more work to be done and new solutions to be developed, she said she and her colleagues are encouraged to see progress being made. Cover crops, for example, are a “ready-made” technology that can help reduce the use of synthetic nitrogen fertilizers. They can also provide several other ecosystem services such as reducing soil erosion and restoring soil health. But they’re not used as much as they could be, and cover crops that are being used aren’t optimized to perform those functions. That provides opportunities for plant scientists.

Other products can also help make agriculture more sustainable, she said. Biological seed treatments or soil amendments can help plants have healthy microbiomes. A healthy microbiome means a plant can obtain more of its needed nitrogen through associated microbes instead of relying on exogenous nitrogen fertilizer. But many products don’t yet work as well as they could or as well as farmers need them to work.

“This is because controlling the plant-associated microbiome is difficult and we don’t yet understand the fundamental science that drives that ecosystem,” she said. “A lot of our research is focused on discovering the rules that govern beneficial plant-microbe interactions so that current products as well as future products can work much better.”

“Luckily we have extensive germplasm collections, and once novel nitrogen-use-efficiency traits are identified, they can be integrated into breeding programs,” she said. “Just as with microbes, we need a dedicated effort to understanding the fundamental science that governs traits – such as root architecture, association with microbes, nitrogen uptake and nitrogen use.”

Bart and a team of scientists at the Danforth Center are making such efforts. In 2021 they conducted two large experiments. The first was a field trial that included diverse varieties of corn.

“We hypothesized that the different varieties may display different degrees of nitrogen-use efficiency and that they may also cultivate different microbiomes,” she said.

The scientists used different tools to measure the health of the different types of corn. They also looked at which microbes were colonizing the roots of each corn variety. The data indicated their hypothesis was correct. Knowing that, they can now continue their research to understand mechanisms behind the differences.

The second large experiment focused on understanding how beneficial microbes colonize a growing root system, she said. The scientists have identified many microbes that can benefit plants. But influencing them to colonize and persist when introduced to complex agricultural systems is still a challenge.

“Science is notoriously slow,” she said. “We recognize the challenges we face are immediate. So we’re focused on identifying and developing solutions as quickly as possible. At the same time we’re in it for the long game.”

And solutions must work for the farmer, she said. If successful, the Subterranean Influences on Nitrogen and Carbon Center will develop solutions that can be integrated into existing agricultural systems in a relatively short time such as in five years.

Longer-term success could involve a “re-imagining” of agriculture into a sustainable system that feeds a growing population while also restoring and protecting the environment.

Rebecca Bart will be a speaker at AgTech NEXT 2022, to be held Oct. 11-13 at the Donald Danforth Plant Science Center, 975 N. Warson Road, St. Louis. The annual event is held to increase collaboration and accelerate action to create a more-resilient future for food production.

UNIVERSITY PARK, Pa. — When plants sense environmental challenges such as drought or extended periods of extreme temperatures, they instinctiv…

From the Fields: LeeAnne Bulman

It’s obvious here in western Wisconsin that fall has arrived. Local market growers have their pumpkins and winter squash out, making for color…

Plan how to respond to spills

Farmers depend on all sorts of tools to do their jobs. Chemicals are just another tool that farmers use to keep farm machinery running, keep l…

September’s full moon had come and gone by the time the month was half-spent. Fall Equinox was before us. Summer was dry but humid on Wisconsi…

'We need a dedicated effort to understand the fundamental science that governs plant traits – such as root architecture, association with microbes, nitrogen uptake and nitrogen use,' Rebecca Bart says. She's an associate member of the Donald Danforth Plant Science Center and the co-director of its Subterranean Influences on Nitrogen and Carbon Center in St. Louis.