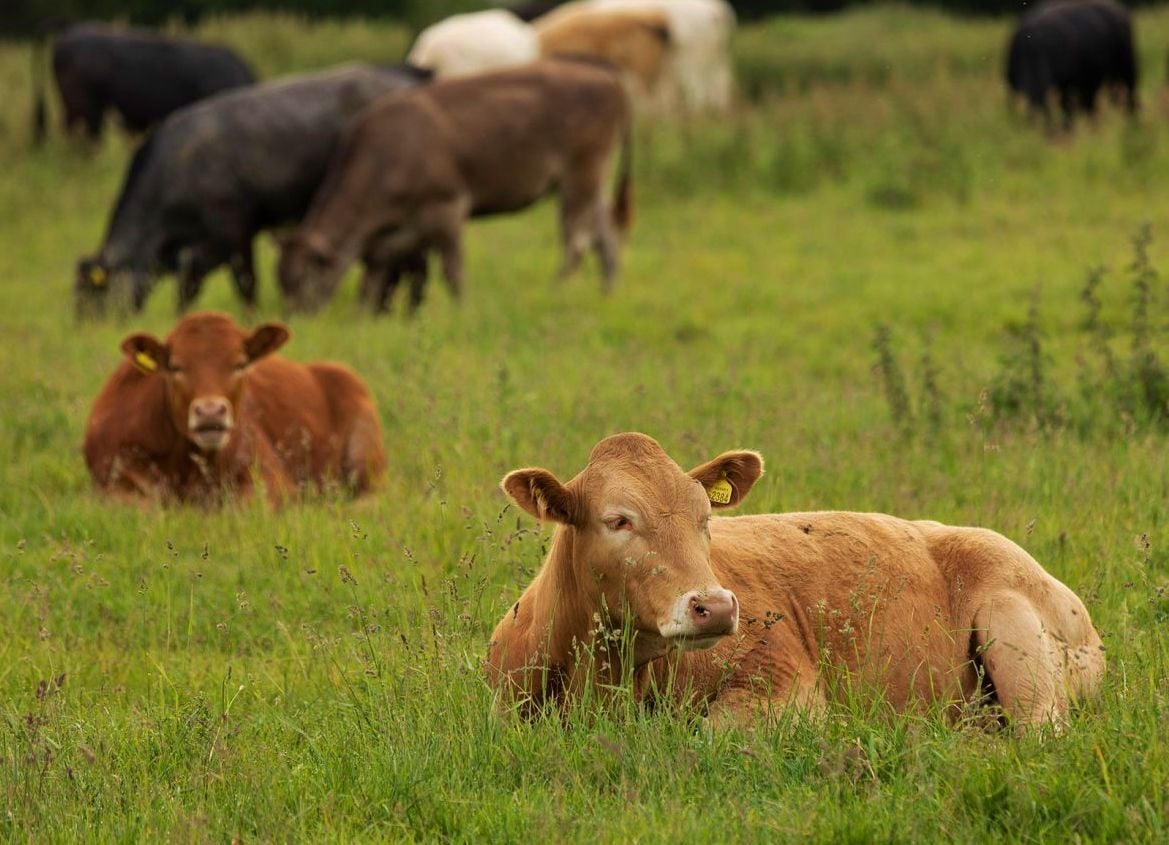 New research from the University of Georgia uncovered antimicrobial-resistant salmonella in cattle. 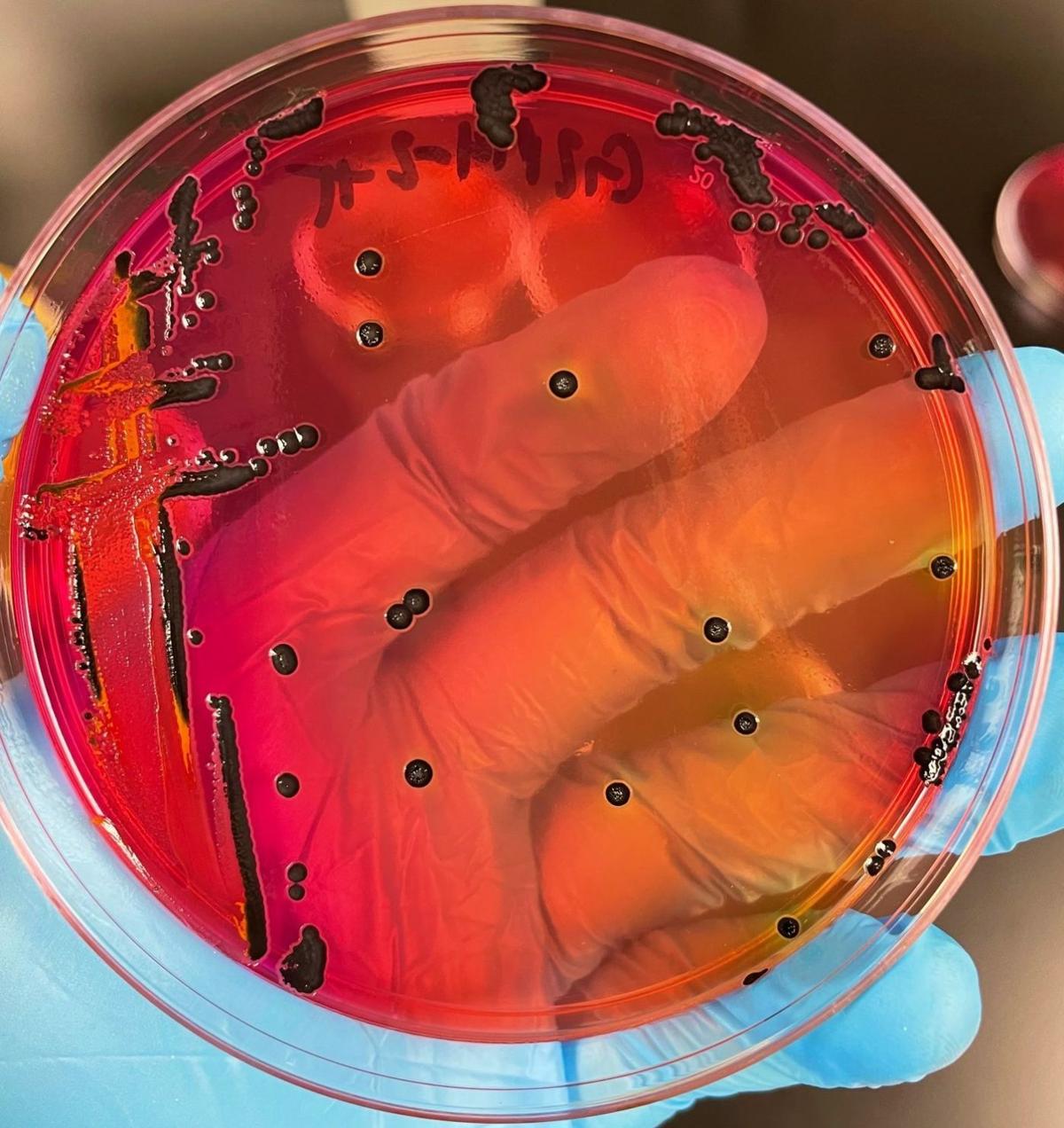 Growing resistance to commonly used antibiotics is one of the biggest threats the world faces. As common bacteria such as strep and salmonella become resistant to medications, what once were easily treatable infections can now pose difficult medical challenges. New research from the University of Georgia shows there may be more antimicrobial-resistant salmonella in food animals than scientists previously thought.

Nikki Shariat, an assistant professor of population health at the University of Georgia-College of Veterinary Medicine, and Amy Siceloff, a first-year doctoral student in the university's microbiology department, found that traditional culturing methods used for testing livestock for problematic bacteria often miss drug-resistant strains of salmonella. That finding has implications for treating sick food animals and people who become infected by eating contaminated meat.

Their study showed that 60 percent of cattle fecal samples contained multiple strains of salmonella that traditional testing methods missed. Shariat also found that about one out of every 10 samples tested positive for a drug-resistant strain of salmonella called Salmonella Reading. In addition to being antibiotic resistant, it can cause severe illness in people.

Developed by Shariat in 2015 clustered regularly interspaced short palindromic repeats – CRISPR-SeroSeq – enables researchers to analyze all the types of salmonella present in a given sample. Traditional methods examine only one or two colonies of bacteria, potentially missing some strains of salmonella altogether. Shariat’s technology identifies molecular signatures in salmonella’s CRISPR regions, a specialized part of the bacteria’s deoxyribonucleic acid. It also helps researchers identify which strains of the bacteria are most abundant.

Traditional culturing methods missed the antibiotic-resistant strain in the original samples. It was only once the antibiotic eliminated the more abundant strains that conventional methods were able to detect Salmonella Reading in the samples.

“That suggests traditional tests have underestimated the amount of antibiotic-resistant bacteria in the past,” Shariat said.

But CRISPR-SeroSeq is a more sensitive tool. It flagged the Salmonella Reading before antibiotic treatment.

“We need to know the antimicrobial resistance profiles of the bacteria that are present in animals,” Shariat said. “That knowledge could make us change our choice of the antibiotic we use to treat ill animals. It also could help us select the best antibiotic for people who become sick from eating contaminated meat.”

“The problem is you have hundreds of salmonella colonies in a given sample, but you pick only one or two of them to test,” Shariat said. “It becomes a numbers game where researchers only pick the most abundant ones. That means they underestimate the different types of salmonella present.”

Using CRISPR-SeroSeq can help fill that knowledge gap, giving researchers a better idea of how much antibiotic-resistant bacteria exists. The information could help livestock farmers reduce and control outbreaks and guide policy on how to fight against a growing public-health threat.

The study recently was published in "Antimicrobial Agents and Chemotherapy." Visit pubmed.ncbi.nlm.nih.gov and search for “antimicrobial resistance hidden within multiserovar salmonella” for more information.

Leigh Beeson is a writer with the University of Georgia-Division of Marketing and Communications.

Pneumonia is like a thief in the night. It’s difficult to detect, but it steals from one’s bottom line and losses can be devastating. Once ani…

New research from the University of Georgia uncovered antimicrobial-resistant salmonella in cattle.