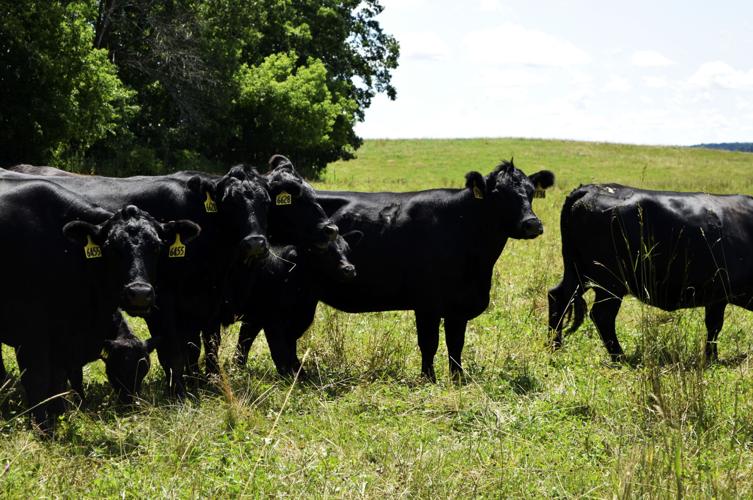 Industry experts and policymakers spoke on the need for unity in the cattle industry at an event at the 2022 Black Hills Stock Show. 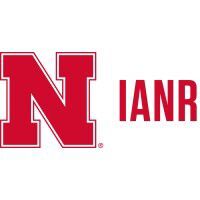 Scientists at the University of Nebraska-Lincoln are part of a national effort investigating whether cattle production could be harnessed to create reductions in atmospheric methane. More will be known in early 2022 as a significant research project reaches its conclusion. Galen Erickson, an animal scientist at the University of Nebraska–Lincoln, recently answered questions about the ongoing research.

Cattle are widely viewed as a significant contributor to climate change because of their release of methane gas. Is this an accurate perception?

Erickson: As ruminants cattle naturally produce enteric methane, meaning it’s from their gastrointestinal tract. That part is true. The question is more about what the production system is contributing. Are there more carbon-dioxide equivalents produced because of how beef cattle are raised? Our research is beginning to produce evidence that cattle production could potentially be used to reduce methane as a greenhouse gas.

Frank Mitloehner, a professor and air-quality specialist at the University of California-Davis, is part of a national research effort to re-examine cattle’s effect on the environment. How does your research fit with his?

Erickson: We want to provide data to him and others on what cattle actually do in the pasture and in the feedlot. Cattle aren’t the only part of their system. Grasslands, soil and climate influence the entire system’s balance. Carbon always is being taken up and released. If we put animals in a room, we can measure emissions from just the cattle. But that doesn’t reflect what’s happening in the soil and in the grass. That’s what we’re studying.

How long have you studied cattle’s impact on global warming?

Erickson: Relative to carbon and cattle’s effect on climate change, it’s been eight or nine years. In the past 25 years, about 25 percent of our research and Extension program has been focused on environmental issues and challenges. There’s a host of team members and scientists from across campus. It’s a very big effort.

Generally, what are the calculations about?

Erickson: In cattle systems, animals move about. You must know when they’re upwind of the sensor and then summarize uptake and release from plants, soil and cattle. It’s a sophisticated footprint model that’s been documented and proven, but it’s still a lot of work to calculate that for an accurate estimate of carbon dioxide, methane and their role with cattle. We’re measuring different production systems at a couple of pastures at our Eastern Nebraska Research, Education and Extension Center near Mead, Nebraska.

How do you keep cattle upwind of sensors?

Erickson: You don’t. Sometimes you’re taking measurements when the cattle are in the wrong direction. We don’t manipulate where the cattle go. They’re free-roaming. That’s the challenge.

That's why you really need to be solid?

Erickson: Exactly. I’ve seen the data, and I can say with certainty there’s less carbon – and greenhouse gas – released into the atmosphere from the cattle, soil and plants than uptake by the pasture in the summertime. So cattle aren’t adding carbon to the atmosphere in grazing systems. These are novel measurements, and I think we now have the greatest amount of season-long data and across multiple systems at our site.

Reproductive dynamics on dairy farms are dramatically different from those even a few years ago. With the increasing use of sexed semen and ge…

This morning I picked up a batch of newly hatched broiler chicks from our post office. As I transferred them into their brooder, dunking each …

Industry experts and policymakers spoke on the need for unity in the cattle industry at an event at the 2022 Black Hills Stock Show. 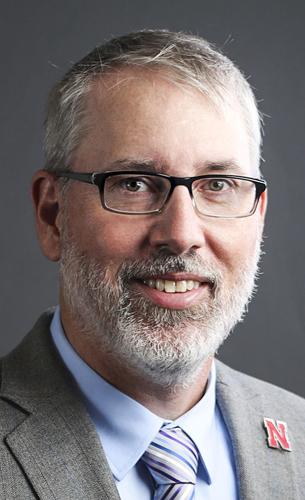