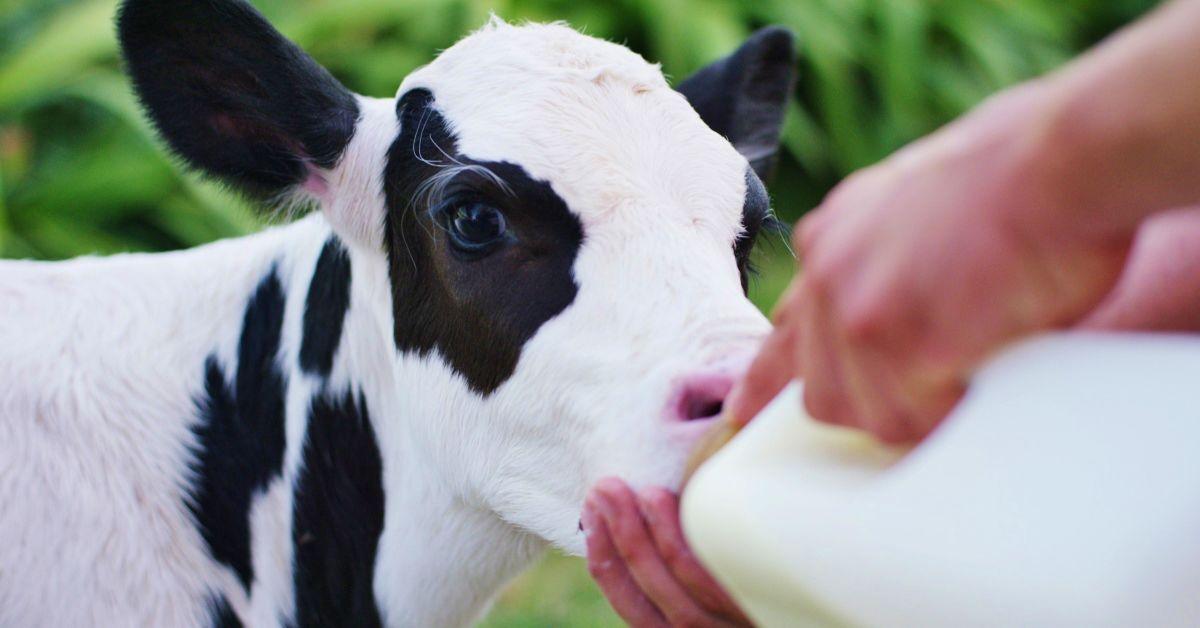 Transition milk stimulates development of the digestive tract, according to recent study. It does so through cell proliferation, which increases small-intestinal surface area and potential nutrient absorption.

A cow’s udder gradually transitions from colostrum production to making mature milk in the second through fourth milkings after calving. In the Michigan State study calves were provided colostrum. Then they were fed 2 quarts of transition milk three times daily for nine feedings, prior to receiving milk replacer on their fifth day of life.

The heifer calves were compared to peers fed 2 quarts of milk replacer at each feeding after colostrum. Heifers fed transition milk achieved greater weaning weights – 6.6 pounds on average. Both the published study and a follow-up study – publication in progress – found improvements in observational health scores and blood health markers when calves were fed transition milk.

To justify the feeding of transition milk on farms it must be feasible, economical and beneficial. Dairy managers should consider the value of additional weight gain and improved calf health. They should keep in mind the evidence that improved early-life growth and health may result in increased lifetime milk production. Based on relationships from an analysis published in 2012, the 0.12-pound-per-day increase in average daily gain in the recent study would be predicted to result in 387 pounds of additional first-lactation milk.

But implementing transition-milk feeding would come at some cost. Dairy farms may see increased costs of labor and supplies for collection, pasteurization if desired, storage and reheating transition milk.

For farms currently discarding transition milk, the feeding approach could prove to be an attractive option. In a herd with an automated milking system, the collection may be as simple as making a few adjustments to the robot and having an additional tank to separate transition milk. Logistics would likely be more challenging on other farms.

Research on optimal calf nutrition after the first colostrum feeding is limited. On farms where feeding transition milk or supplementing with colostrum replacer is feasible, improved health and faster growth may be achieved.

The first study recently was published in the "Journal of Dairy Science." Visit journalofdairyscience.org and search for "effects of transition milk" for more information.

Transition milk stimulates development of the digestive tract, according to recent study. It does so through cell proliferation, which increases small-intestinal surface area and potential nutrient absorption.