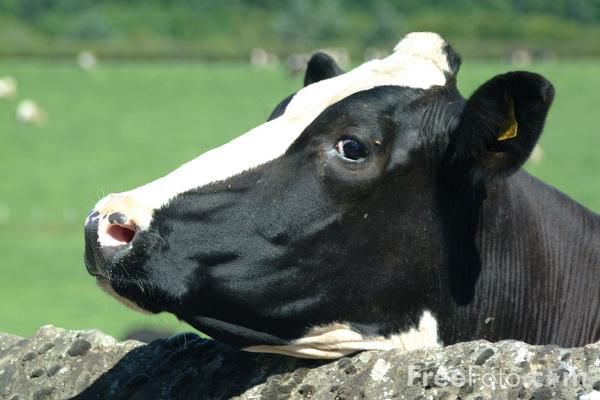 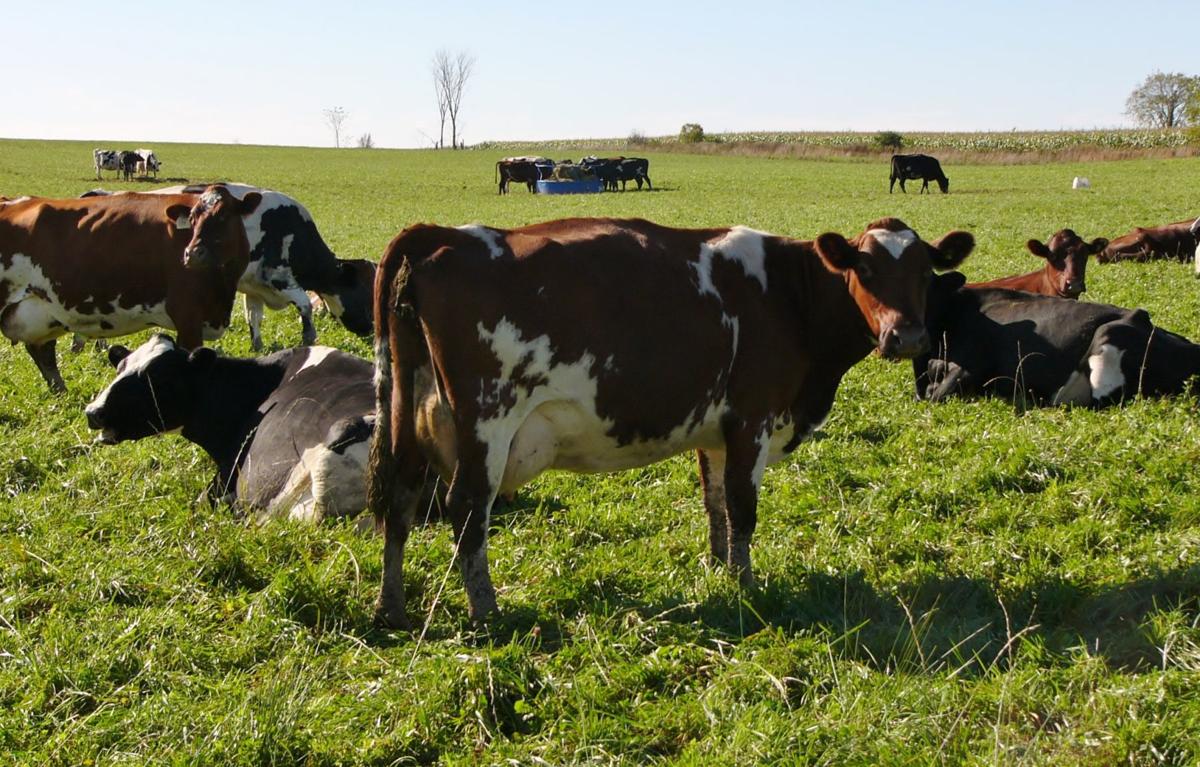 Unlike all other macro minerals, clinical deficiency of magnesium is not uncommon in U.S. dairy cattle. One reason is because cows have small labile pools of magnesium. If cows do not absorb adequate magnesium on an almost-daily basis, deficiency signs will develop quickly.

The other reason is that absorbability of magnesium varies greatly among diets. The two major reasons for the variation in absorption are the source of supplemental magnesium and the dietary concentration of potassium.

Magnesium oxide is the most common source of supplemental magnesium. But because of differences in manufacturing practices, availability of magnesium from magnesium oxide can vary up to five-fold across sources.

Availability of magnesium from magnesium sulfate is less variable. It’s thought to be substantially more available than magnesium oxide.

All diets in that new study had about 2.1 percent potassium — about 1.3 percent from feeds and 0.8 percent from potassium carbonate. Diets had either magnesium sulfate or magnesium oxide; each increased dietary magnesium by about 0.15 percentage unit. And diets either included zero or about 360 milligrams per day of monensin.

When the most commonly used source of supplemental magnesium — magnesium oxide — was included in the diet, monensin substantially increased absorption of magnesium. Including monensin increases feed efficiency; enhancing magnesium absorption is an additional benefit.

The diets fed in the experiment were typical lactation-type diets. Weiss and Tebbe said results may not extrapolate to dry cows. However the data raise concerns regarding supply of available magnesium when cows are fed monensin and magnesium sulfate. Data suggest that dietary magnesium concentrations should be increased by about 15 percent when magnesium sulfate and monensin are fed. Data using dry cows fed typical dry-cow diets are needed to verify that recommendation.

Bacteria that cause clostridial diseases on dairy operations can be found in soil, rotting vegetation and manure. The bacteria often form spor… 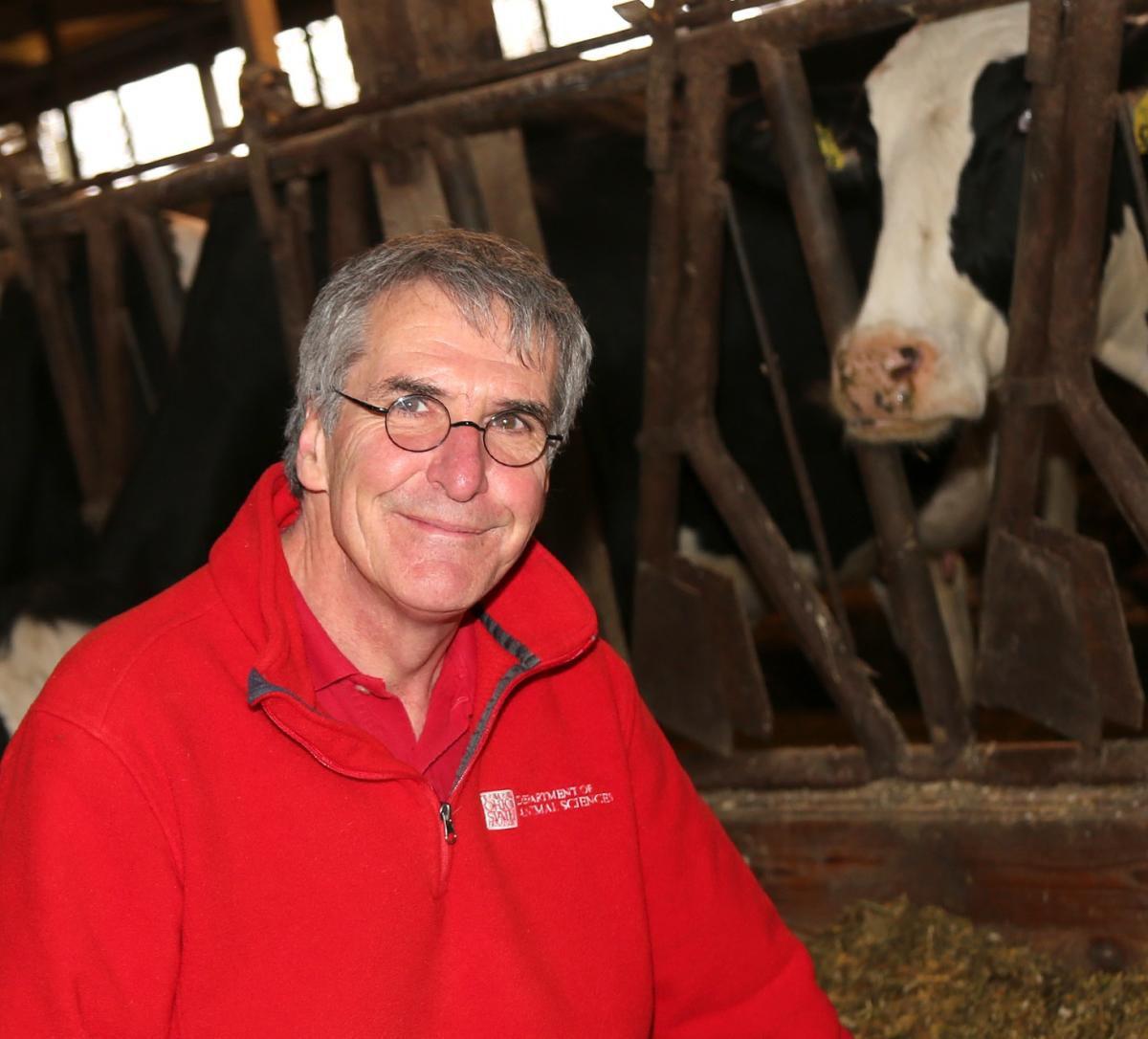 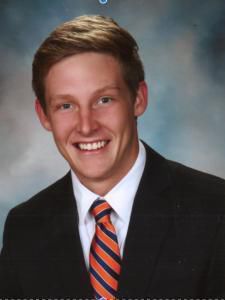