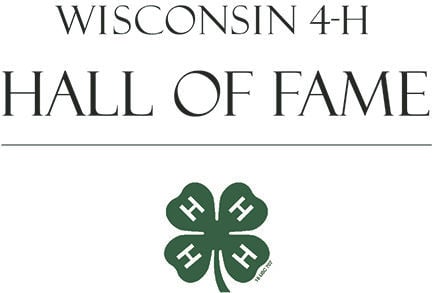 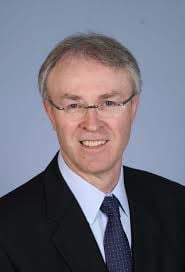 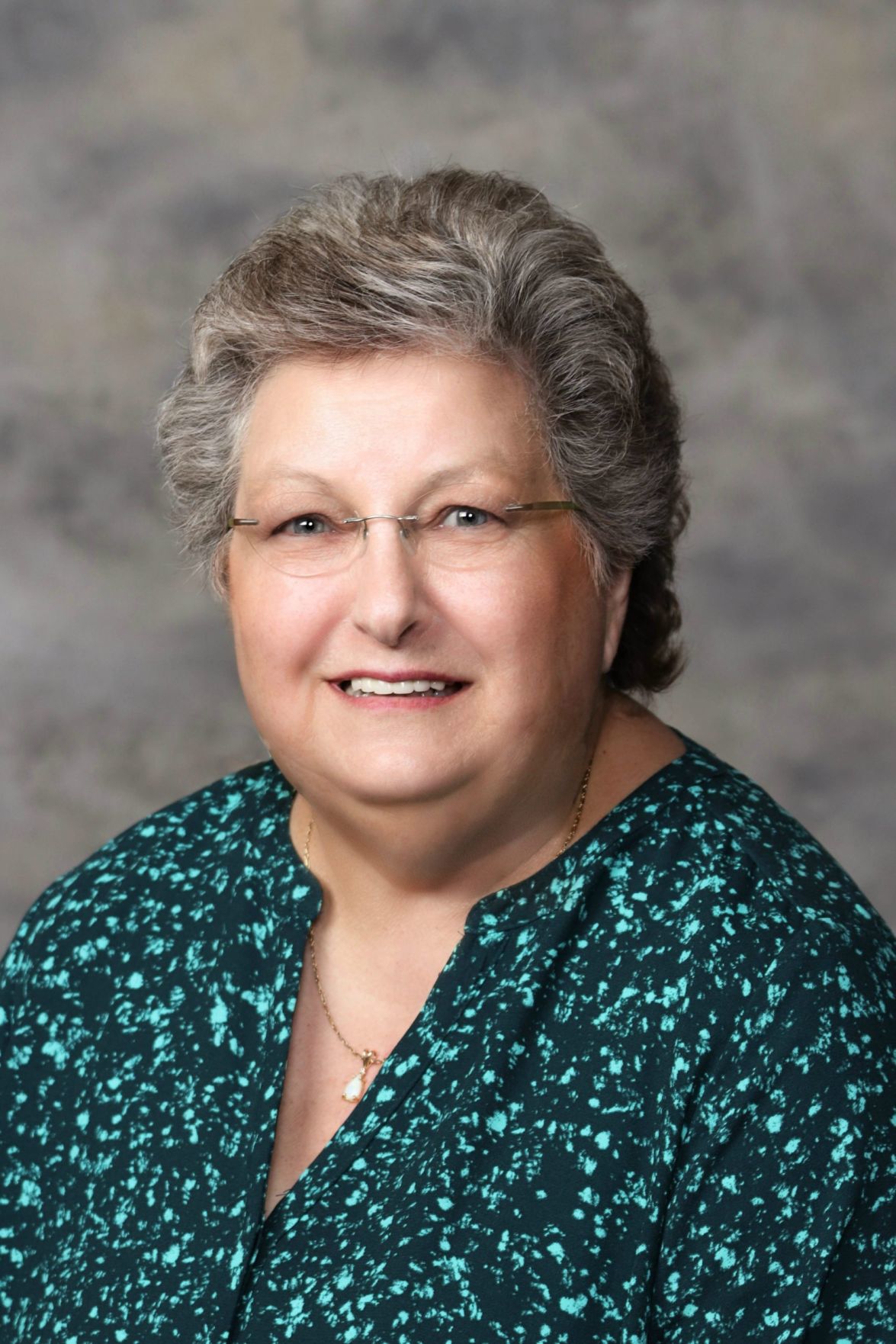 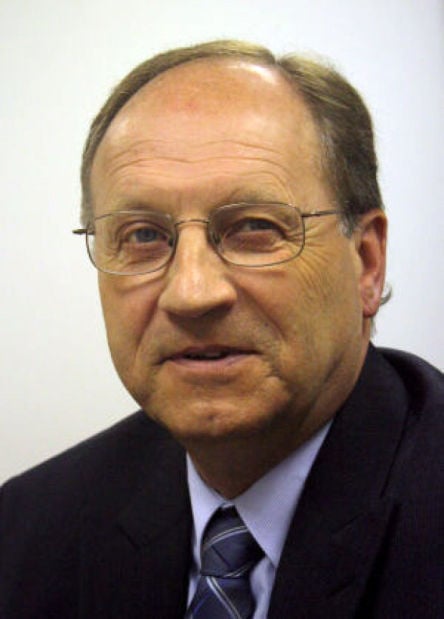 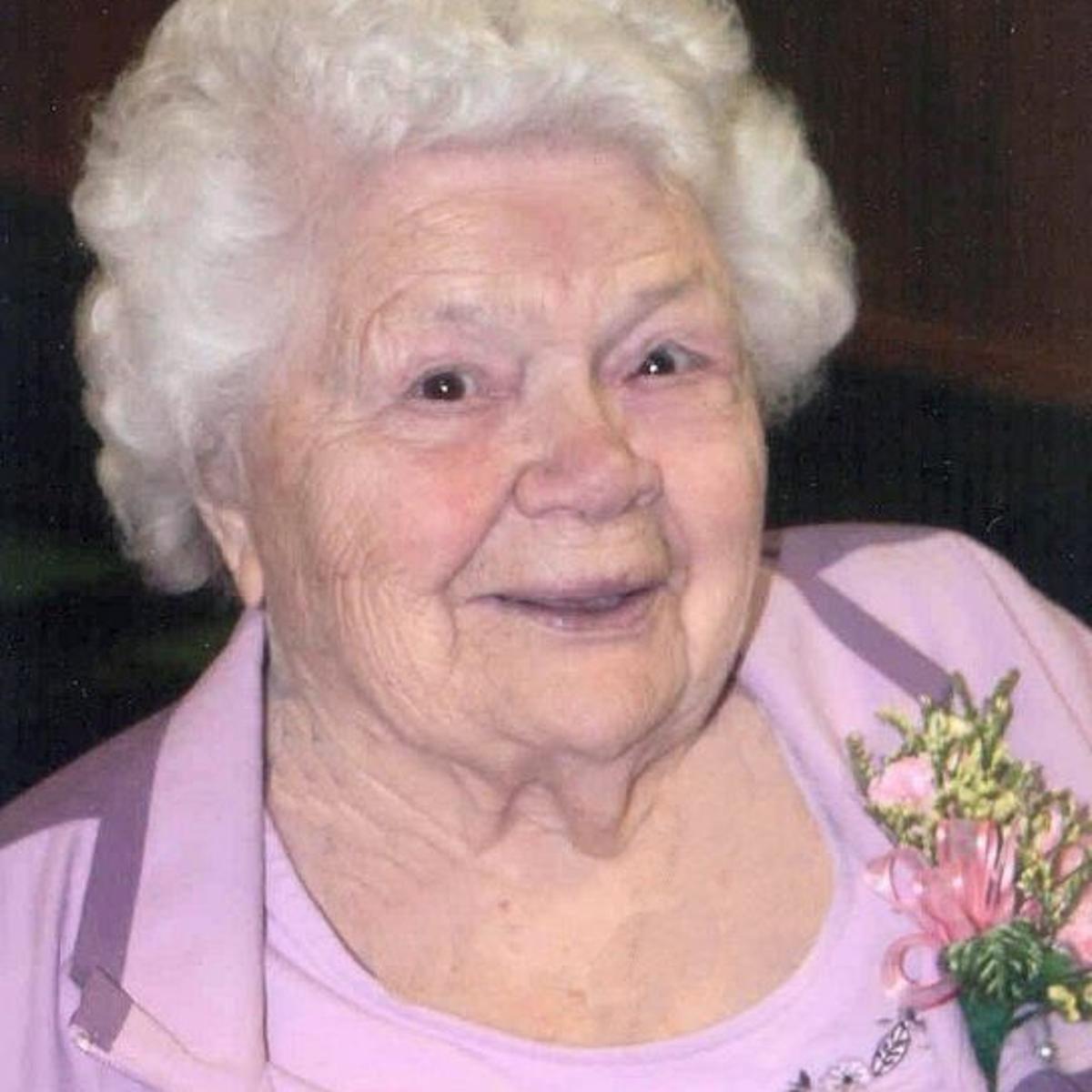 “We see the impact (their) volunteer service makes today and are encouraged to think how 4-H youth will shape the families, communities and our world,” said Dondieneita Fleary-Simmons, Wisconsin 4-H program manager. “We know that bright futures are more possible because of all (they) do.”

The Wisconsin 4-H Hall of Fame was established to recognize 4-H volunteers, financial supporters, staff and pioneers who have made major contributions to the 4-H movement.

Greg Hutchins retired in 2015 as associate vice-chancellor after a 41-year University of Wisconsin-Division of Extension career. He worked to expand the outreach of 4-H to new audiences, encouraging staff to be creative and inclusive with their programs. He said he was proud of the experiential nature of the 4-H program and the learn-by-doing design of 4-H education.

Merry Klemme is a Sheboygan County 4-H volunteer leader and UW-Extension 4-H youth-development educator. She's a youth advocate, mentor and educator. She was active around the table reminding others to include youth voices in program design and implementation. Her dedication to citizenship was demonstrated through her work securing a grant and supporting a program that connected immigrant youth with mentors. After retirement she returned to volunteering for 4-H; she founded the Sheboygan County Silent Auction. She currently teaches cultural-art-project fun shops every year in several different counties.

Ben Brancel was an active Marquette County 4-H member who served in a variety of leadership positions and won honors. Brancel began his public service on the local level followed by election to the Wisconsin State Assembly. In 1997 and again in 2011 he was appointed the Secretary of the Wisconsin Department of Agriculture, Trade and Consumer Protection. He founded Wisconsin’s Discovery Farms and Pioneer Farm projects. He led the effort to revitalize the Wisconsin Veterinary Diagnostic Laboratory by housing it in the UW-System.

Helen Hornby was the first 4-H member to do seed trials for Wood County. She was instrumental in working with UW-Extension staff in 1944 to form Kenosha County’s first city 4-H Club. The 4-H agents she worked with valued the perspective, experience and ideas she shared as well as her willingness to focus forward as new programming initiatives were introduced. She was instrumental in involving volunteers to ensure a sustainable 4-H program for the future.

Ron Schuler supported and developed curriculum for the 4-H projects of aerospace, small engines, bicycle and tractor, as a UW-Extension specialist from 1984 to 2007. He was dedicated, energetic and enthusiastic about youth in the mechanical-science areas. He gave leadership and organization to the state-level 4-H mechanical-science contests from 1987 through 2007. He served as superintendent for the state-level contests at the Wisconsin State Fair. He was lead person for a statewide all-terrain-vehicle safety program in the 1990s, sponsored by a grant from the National 4-H Council. He was a member of the 4-H state mechanical-science-program committee from 1984 until retirement. After his retirement in 2007 he chose to serve as the general manager of Wisconsin Farm Technology Days. He and his wife, Barb, live in Madison, Wisconsin, where he's involved with Kiwanis.