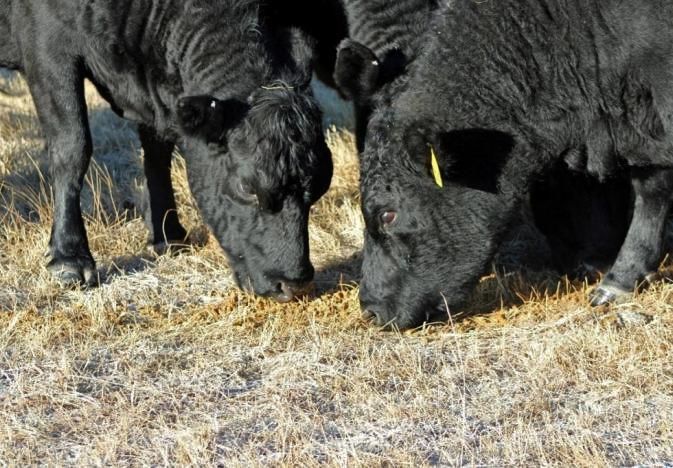 Carcass weights and quality grades continue to increase between 2010 and 2020. 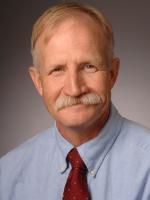 Carcass weights and quality grades continue to increase between 2010 and 2020.

Looking back at the 2010 decade, there were a host of changes. Technology continued its rapid advance.

Our minds turned to changing weather as the drought of 2012 was followed by floods later in the decade along with cooler wet conditions in the Midwest. Renewable energy gained momentum and wind turbines began to dot the landscape.

The rapid expansion of the ethanol industry early in the decade slowed and then plateaued. Beef producers learned to be flexible with the inclusions of corn "coproducts" in their rations.

The beef industry experienced some of the greatest profits ever in 2014. General profitability for cow-calf producers was favorable for the decade. Cattle feeders also had record profits in 2014, but for the decade the average cattle feeder only broke even financially. Carcass weights continued their increase between 2010 and 2020. Quality grades also steadily increased.

While 10 years doesn't seem like such a long time, the change has been remarkable. It's a reminder that change is normal; those who change with it are those who will succeed.

So, what does the next decade hold? Will smart technologies and cloud data revolutionize agriculture? Will the cattle cycle look like the previous one? Will carcass weights moderate or continue their increase? No one knows what the future holds except that there will be change. And where there is change there is always opportunity.

It's advisable to take some time this winter to not only reflect on the decade past but to do some forward planning on what changes could happen in the next 10 years. The educational events planned across the region this winter will hopefully bring some thought-provoking speakers to help with this process.

Dan Loy is a professor at Iowa State University and the director of the Iowa Beef Center.