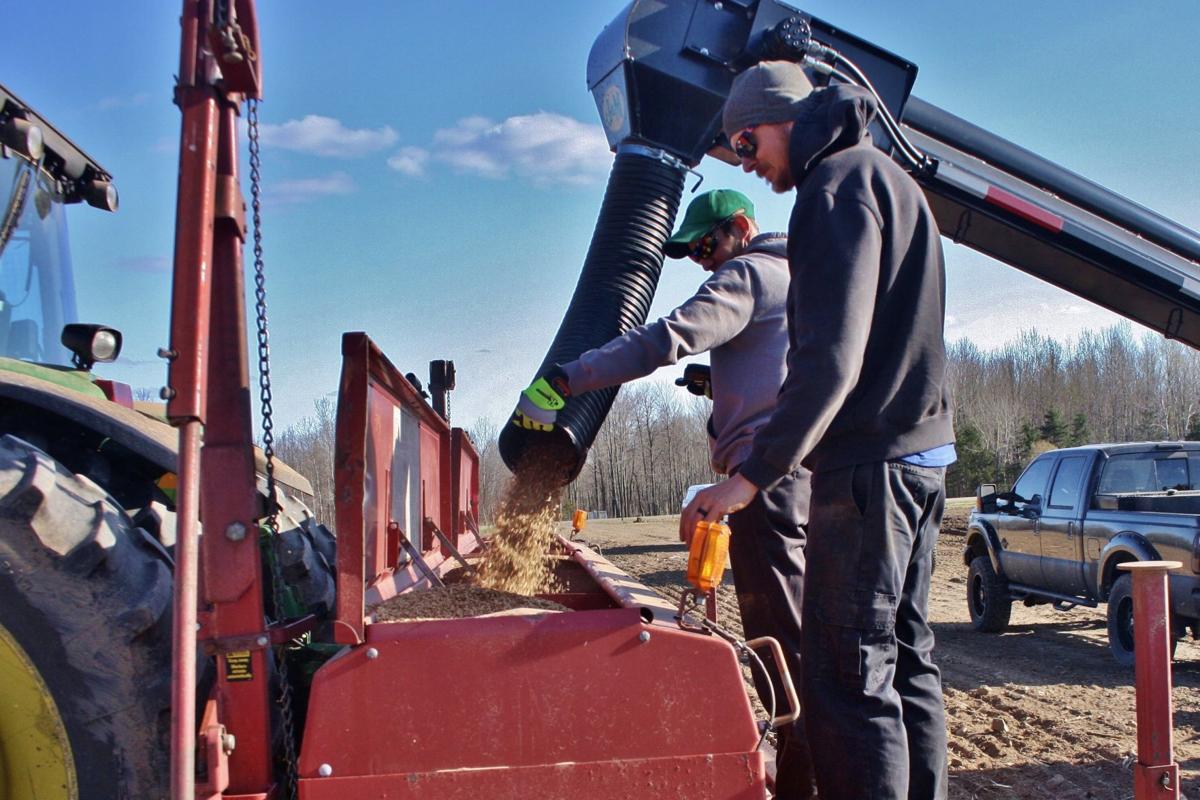 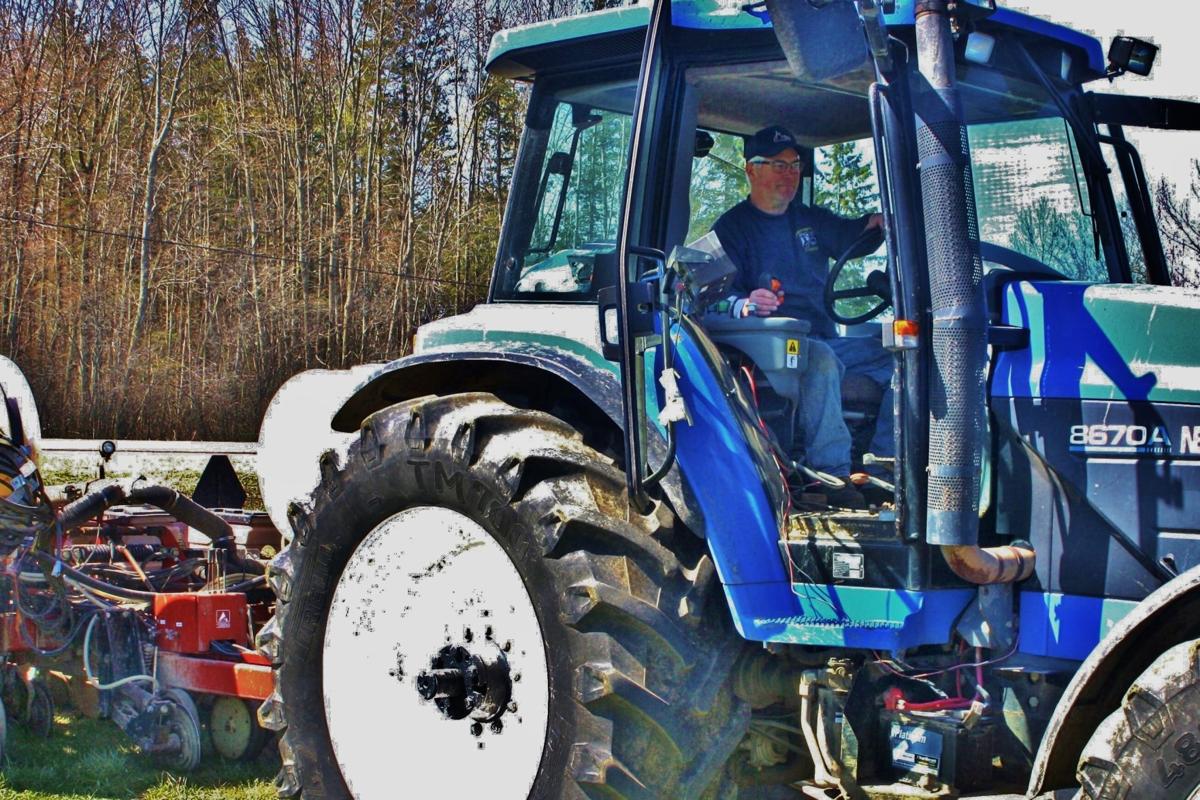 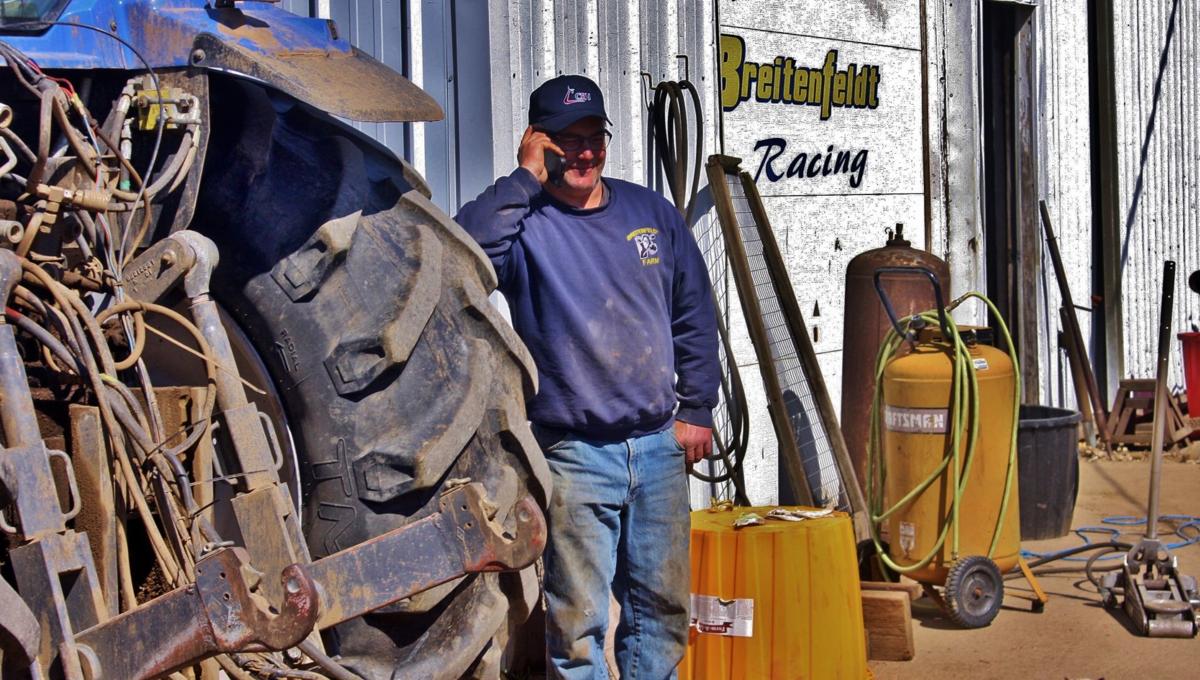 Wayne Breitenfeldt is in a pose familiar to most farmers during the busy planting season. 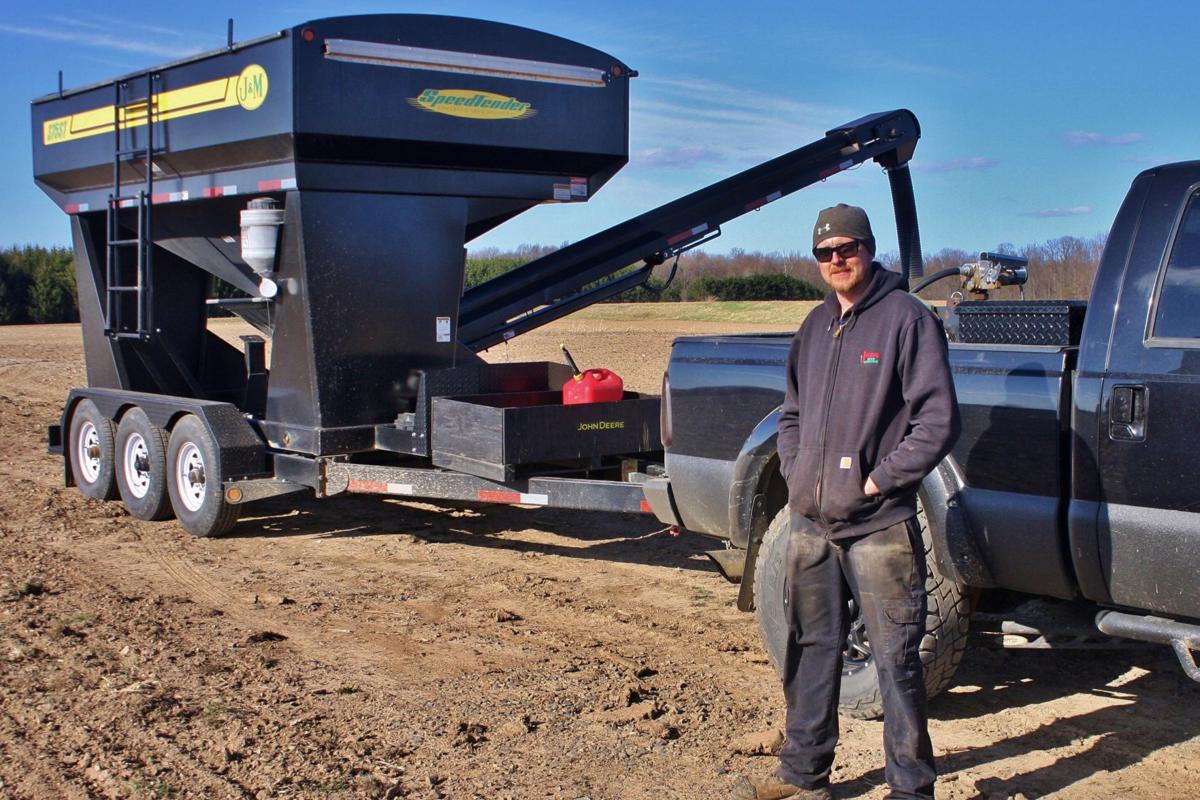 Wayne Breitenfeldt is in a pose familiar to most farmers during the busy planting season.

Farmers in Wisconsin’s north-central region were in high gear doing tillage work and planting, as dry conditions prevailed throughout the first half of May. Only a trace of precipitation fell May 8 and 9, barely affecting spring-planting progress.

The Breitenfeldt Family Dairy is located just east of Wausau, Wisconsin. The farmstead is on a sweeping curve that’s like a gateway to farm country as one leaves the town proper of Wausau.

“It’s good to have dust on the planter rather than mud like the past two springs,” Wayne Breitenfeldt said.

He’s a third-generation dairyman who farms a total of 600 acres of cropland; his family has worked his land since 1945. He said he was happy to be finishing planting his corn, soybeans and alfalfa stands. He’s used no-till planting practices for 20 years and is happy with the results.

“People can’t relate to putting corn into sod, but we’ve been doing it for years,” he said.

He raises crops to feed his 110-cow crossbred dairy herd, which includes Montbéliarde cattle and Norwegian Reds. With a forecast of warm weather and rain on the way, Breitenfeldt predicted an early first crop of hay. With his planting tasks finishing, he has a brief respite before hay will need harvesting.

Jordan Weden, sole proprietor of J. Weden Farms LLC of Aniwa, Wisconsin, was finishing planting oats south of the Eau Claire Dells in eastern Marathon County when I caught up with him on a cold but sunny spring day. Weden farms 5,500 acres of ground ranging west to east from Wausau to Wittenberg, Wisconsin, and north to south from Pickerel to Rosholt, Wisconsin. He’s finished planting corn in the southern part of his acreage but has held back from beginning in the northern counties because of less-than-normal temperatures and snow chances.

“My agronomist advised against it,” he said. “We can finish planting our 1,100 acres of oats while we wait for warmer weather.”

Weden plants a total of 3,500 acres of corn. He’s also putting in 170 acres of malting barley to increase his diversity. Rounding out his cropping scheme are 700 acres of soybeans. He employs three full-time and three part-time workers. When corn planting is full-go he uses two 16-row planters and can average 350 acres every 10 hours. Nothing about the current pandemic and its effect on the markets have Weden holding back.

“We’re going ahead with optimism,” he said.

Greg Galbraith, a former dairy farmer who owns woodlot property in eastern Marathon County, writes about the rapidly changing nature of the agricultural landscape. He has built a lifetime connection to the land and those who farm it.