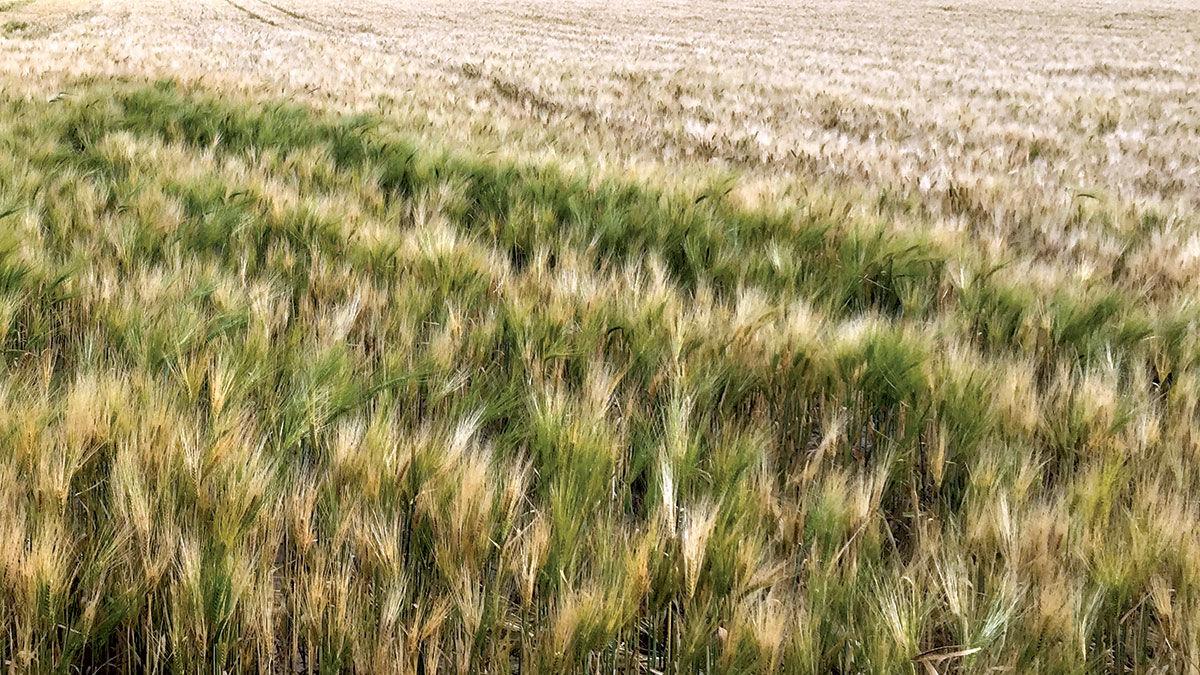 Barley has potential as human food, in brewing and for feed. If demand for it as a local grain develops, it might interest more growers. 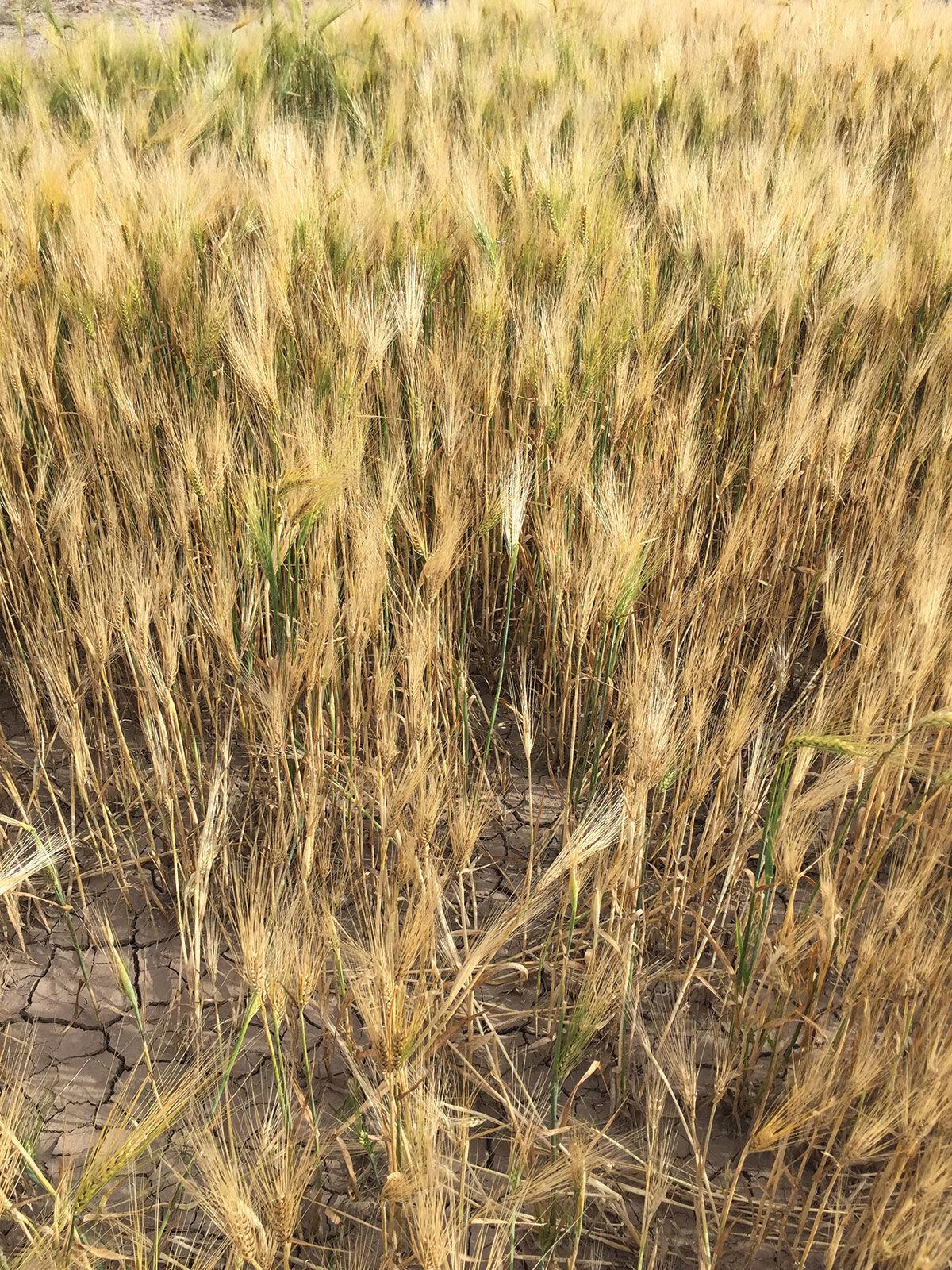 There simply are not many fields of barley in Illinois, Missouri and Iowa these days, and that’s not likely to change much. Cost, climate and marketing opportunities are most conducive to growing it elsewhere.

But barley does have a role as a niche crop, as a cover crop and as a topic of research at the University of Illinois.

A key reason there are not more barley fields here is that farmers can make more money growing corn in Illinois, said Kurt Shultz, the U.S. Grain Council’s senior director of global strategies.

Similarly, barley is more expensive to plant as a cover crop than other grains, said Dean Oswald, a cover crop specialist with Midwest Grass and Forage. Seed availability is more of an issue as well compared to other states such as North Dakota, where barley is more common.

As for barley as feed, it is more expensive than other comparable feed options, but it can be used as livestock feed, especially in swine rations, Oswald said.

Farmers will get a chance to see more barley in Illinois in 2020 or 2021 in Champaign County, when the University of Illinois grows “naked barley” in new trials. This crop has multiple potential uses, said Jessica Rutkoski, a professor in small grains breeding at the university in Urbana-Champaign.

Naked barley has potential as human food, in brewing and for feed, she said. If demand for it as a local grain develops, it might interest more growers, she said.

Unlike “covered barley,” which has a tough, inedible outer hull around the barley kernel that needs to be removed to make it edible, naked barley’s hull is so loose it usually falls off during harvesting, requiring less processing. It is often more nutritional and flavorful than pearl barley.

“In our area where there is more rain, the quality is more variable,” Rutkoski said.

Disease is a concern.

Barley can be quite susceptible. Brewers cannot use barley infected with fusarium. To add to the concerns, a rotation with corn does not break the fusarium cycle, she said.

Compared to corn, barley is barely a blip when it comes to volume of exports. U.S. Grains Council figures show about 50 million metric tons of U.S. corn exported annually compared to about 400,000 metric tons of malted barley. About 390,000 of that goes to Mexico for use in three big breweries, the USGC’s Shultz said.

With Canada and Mexico being important importers of all three of its crops — corn, sorghum and barley — Shultz said it will benefit all of the council’s members when the United States-Mexico-Canada Agreement is complete.

Pete Fandal, a central Illinois farmer and agriculture professor, is more familiar with barley than most farmers here, and he likes the crop.

Fandal has supervised barley plots in cover crop trials at Illinois Central College in East Peoria, but has the most experience planting barley as a cover crop on his land in Woodford County near Metamora, Illinois. He knows the crop well, having planted barley in fields to over-winter before corn for years.

He switched from annual ryegrass to barley four years ago, he said. He was getting too much winter kill with annual rye grass.

“Barley is much more winter hardy,” Fandal said. Barley also does not have the alleleopathy, or chemical inhibition, that cereal rye can have on corn.

Also, it does not grow as fast as cereal rye in the spring, so there is not as much biomass to deal with.

His barley cover crop this year is not very big yet because of the late harvest and early cold temps in November, but he expects it will look good by spring.

His cover crop choices before soybeans are cereal rye and rapeseed.

“This allows me to use different cover crops each year,” he said.

He also mixes turnips with barley in certain years.

However, barley growers have to be aware of rules because how it is used as a cover crop could have a major impact on a farmer’s crop insurance.

“Basically if you harvest the cover crop for grain — that is now considered your insured ‘cash’ crop and you may not be able to insure the normal (corn or soybean) cash crop that follows,” Fandal said. “Those rules are rather vague, so people need to be careful.”