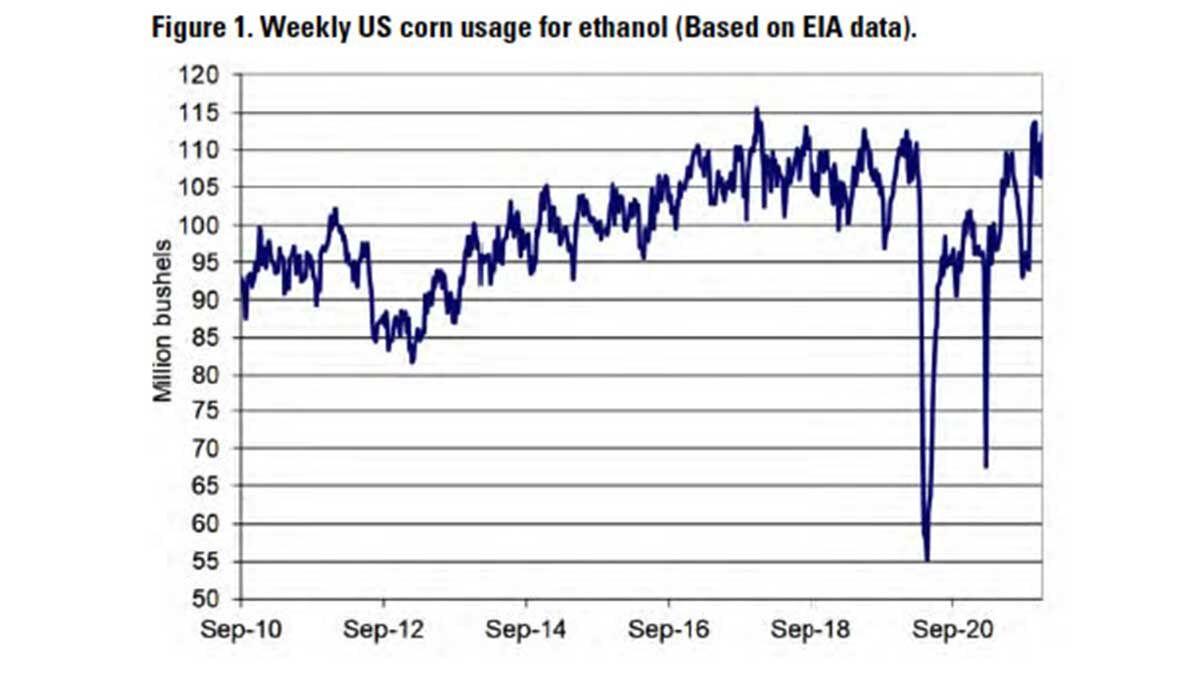 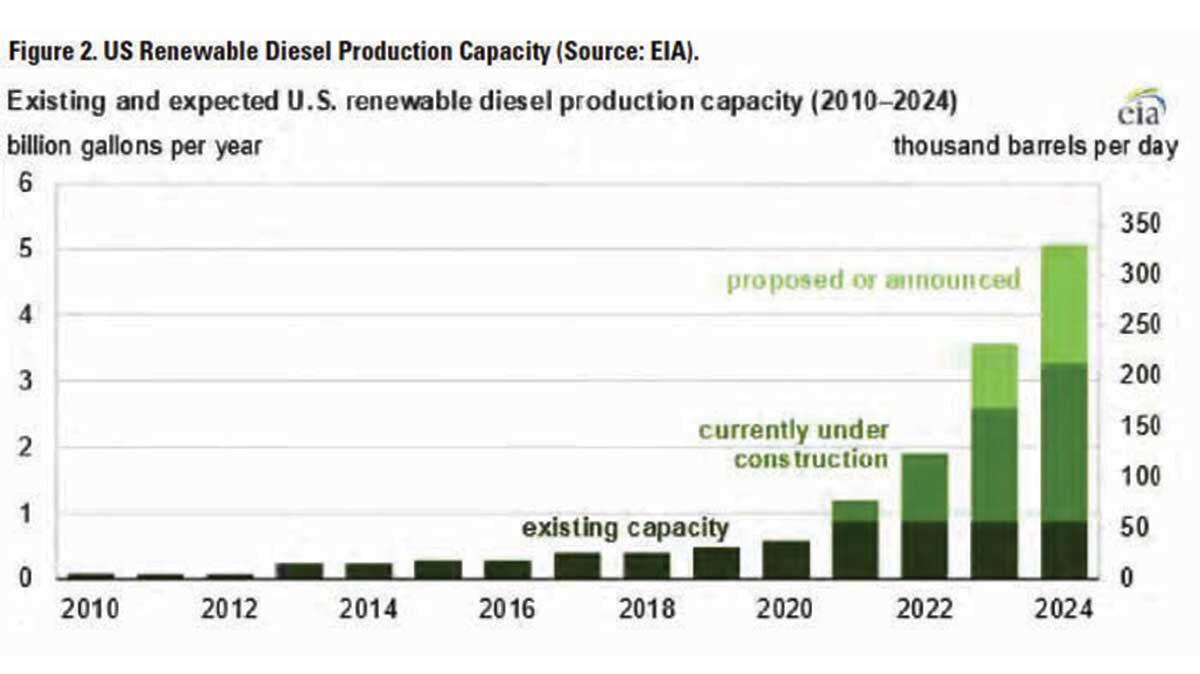 Now that the harvest has wrapped up, the market’s focus is shifting from the supply side to the demand side.

Exports were the big story at this time last year, as they were surging to record amounts for many commodities. This year, export sales are feeling the pressure of higher prices and more international competition. Traders searching for a boost in crop usage have turned their focus to biofuels.

On the policy front, in early December, the Environmental Protection Agency released their proposal for biofuel blending targets for 2020, 2021 and 2022, along with a proposal for supplemental obligations to make up for lost volumes in prior years due to waivers.

There has already been a lot of discussion about the 2020 and 2021 volumes. EPA expanded the cellulosic volumes, held the biomass-based diesel volumes steady, but reduced the advanced biofuel and total renewable fuel totals. These adjustments were prompted by the COVID pandemic and its impact on fuel usage.

EPA is arguing that the overall drop in fuel usage necessitates the revision of the 2020 volumes and that the larger reduction in gasoline usage, relative to diesel usage, drives the need for the decline in ethanol-related areas of the standard versus the biomass-based diesel-related areas.

The COVID shutdown in April of 2020 is easy to spot on graphs of weekly ethanol usage. The ethanol industry basically cut itself in half over a period of four weeks, as travel restrictions kicked in.

As the pandemic progressed and the economy adjusted, liquid fuel usage and ethanol production partially recovered. But as we entered 2021, production was still running well below pre-pandemic levels.

The next large drop in ethanol production coincided with the big freeze in February. The freeze limited natural gas supplies, forcing ethanol plants to once again retreat on production. Luckily, the impact was short-lived.

Within the past couple of months, ethanol production has finally returned to pre-COVID levels. The major question for the markets is: Will the industry be able to maintain these levels?

The federal government provided somewhat divergent signals on that question recently, with the EPA providing a more positive slant for the biofuels sector than the USDA. The release of 2022 volume standards by EPA indicates a return to pre-pandemic levels as the gap between the advanced biofuel and total renewable fuel standards is back at 15 billion gallons.

The key to the recent uptick in ethanol production has been improving processing margins, as the strength in oil prices and the sideways trend in corn prices provided room for ethanol prices to increase, while costs held steady. The current corn futures curve indicates feedstock costs will remain flat. And the current oil futures curve is relatively flat as well, so margins should be robust going into 2022.

And while the ethanol resurgence has been positive for the crop markets, it’s the chatter about another biofuel that may actually have more impact on crop prices in the future.

Over the past year, soybean and corn oil prices have roughly doubled as interest has grown in renewable diesel production. Renewable diesel is not the same as biodiesel. With renewable diesel, the feedstock (whether a vegetable oil, such as soybean or corn oil, or animal fat) is refined in a similar way to petroleum to create a biofuel that chemically meets the diesel standard.

The heightened awareness and increased policy focus on climate change, along with the growth of low-carbon fuel standards around the globe and the recent rise in energy prices, has renewed interest in developing other biofuels to address these issues. And renewable diesel has received much of that interest as the diesel market maintained more of its usage during the pandemic, as we drove less, but shipped more.

The technology and process to create renewable diesel has been around for a while, but capacity buildup had been slow until the last couple of years. Recent renewable diesel projects are looking to the increases in low carbon fuel needs, especially from California, as their main outlet.

The industry could grow to have a production capacity of 5 billion gallons of renewable diesel by 2024. That would roughly be the size of California’s diesel market. One of the largest challenges may come from gathering enough feedstocks. While there are several feedstock options between vegetable oils and animal fats, the quick projected growth in the industry may squeeze those supplies.

As an example, think about soybean oil and the doubling of prices over the past year. Currently, the U.S. soybean crop is roughly split into two near-equal sections, with half of the crop being crushed domestically and the other half heading to other countries. If all of the soybean oil from the current domestic crush were utilized for renewable diesel, it would produce roughly 2.8 billion gallons.

To meet the capacity targets for 2024 with soybean oil, the U.S. would need to dedicate approximately 90% of the current soybean crop. That would create another biofuel boom, if it comes to pass.

The key word there is “if.” Right now, the combination of policies and pricing are conducive for renewable diesel development. Those need to continue to hold over the next couple of years to maintain the development pressure. Several states beyond California are considering low-carbon fuel standards, indicating the policy push will continue. The wildcard will be energy prices and if OPEC sees these developments as a big enough threat to their industry.

Alfalfa provides many benefits to the corn crops that follow it, with the most notable being greater yield and reduced need for nitrogen application compared to when it is grown in other rotations.

GALENA, Mo. — If there was ever a time to do a soil test, this is it, says University of Missouri Extension agronomist Tim Schnakenberg.