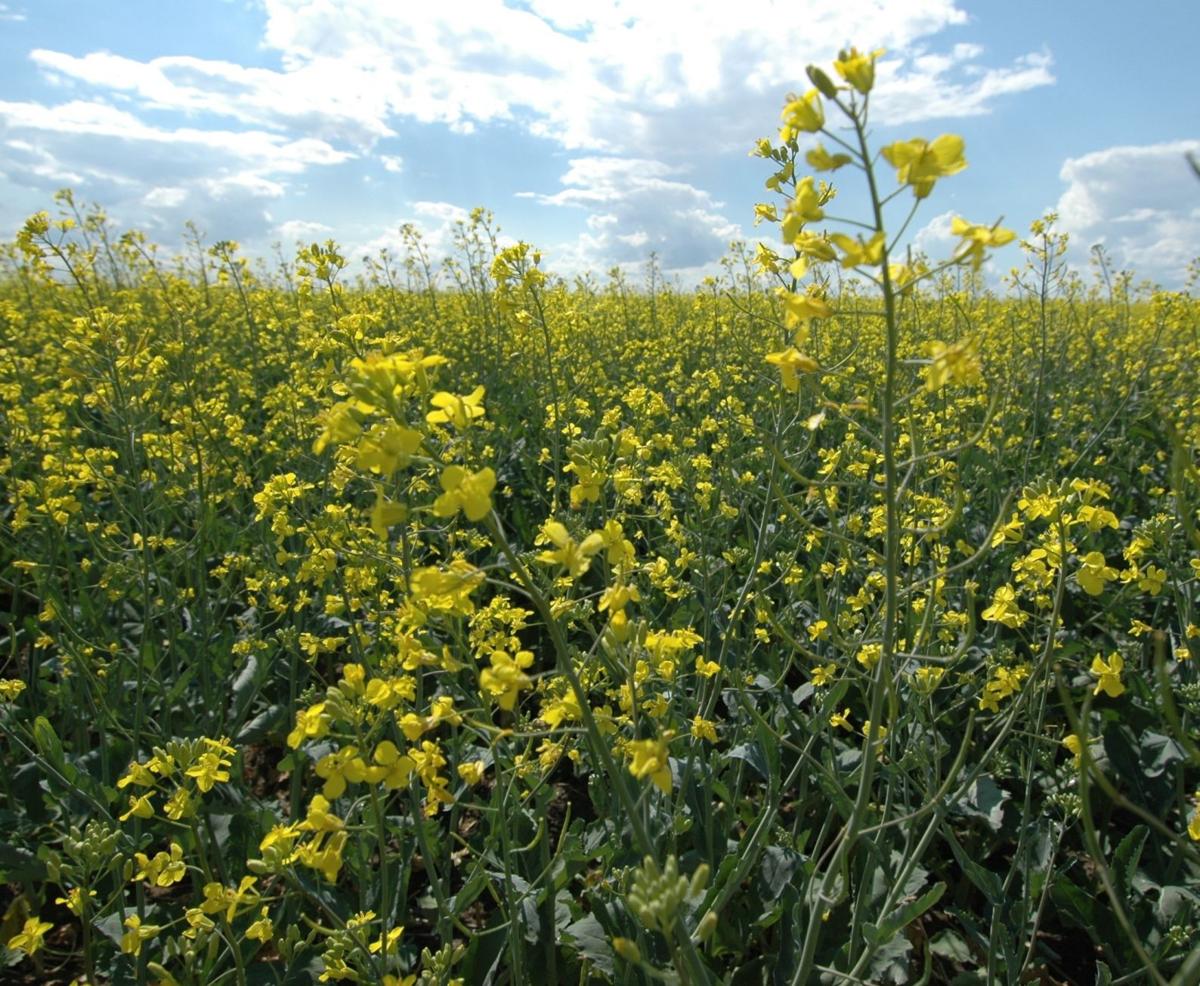 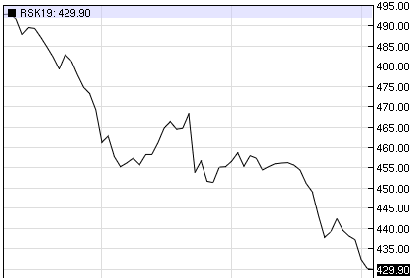 Usually late spring is a time when canola markets show a rally that allows producers to finishing marketing the old crop canola, but that isn’t the case this year, according to Barry Coleman, executive director of the Northern Canola Growers Association.

The local cash prices ranged from a low of $14.42 to a high of $15.13 and prices have been choppy, but mostly down. New crop futures prices for November delivery are down to $458 a ton, as future prices continue to drift lower as well.

“In theory they say the lower expected acreage in North America is supposed to be market friendly, but it will not be the main driver at this time, because everything has to do with the political troubles with China and they are predicting the old crop carryout will be in excess of 3.5 million tons, which is seen as a large cushion.”

Officials in Canada are saying some help will be coming for canola growers in Canada, in light of the suspension of Chinese canola imports from Canada due to the arrest in Canada earlier this year of the CFO of Huawei Technologies. The U.S. requested she be arrested while she was in Canada. The Canadian government sent a letter to China on April 1 regarding canola shipments to China, but as of today there has been no response from the Chinese government to that letter.

Coleman noted that there might be a crack opening for a potential marketing aid for farmers in the U.S. this year. He made a strong argument for canola growers at an ag roundtable meeting that USDA Ag Secretary Sonny Perdue attended in Fargo on April 27.

He explained how canola prices have dropped considerably and there has been a direct demand destruction due to the trade situation and some relief is needed.

With growers anticipating lower market prices, a surprising amount of canola has been marketed in the last month, Coleman said. Looking at the crush plant figures, more was marketed than what was thought would be sold.

In closing, Coleman said growers are hoping that a China deal can be reached soon as well as a trade agreement with Japan, which he outlined in the market column last time.