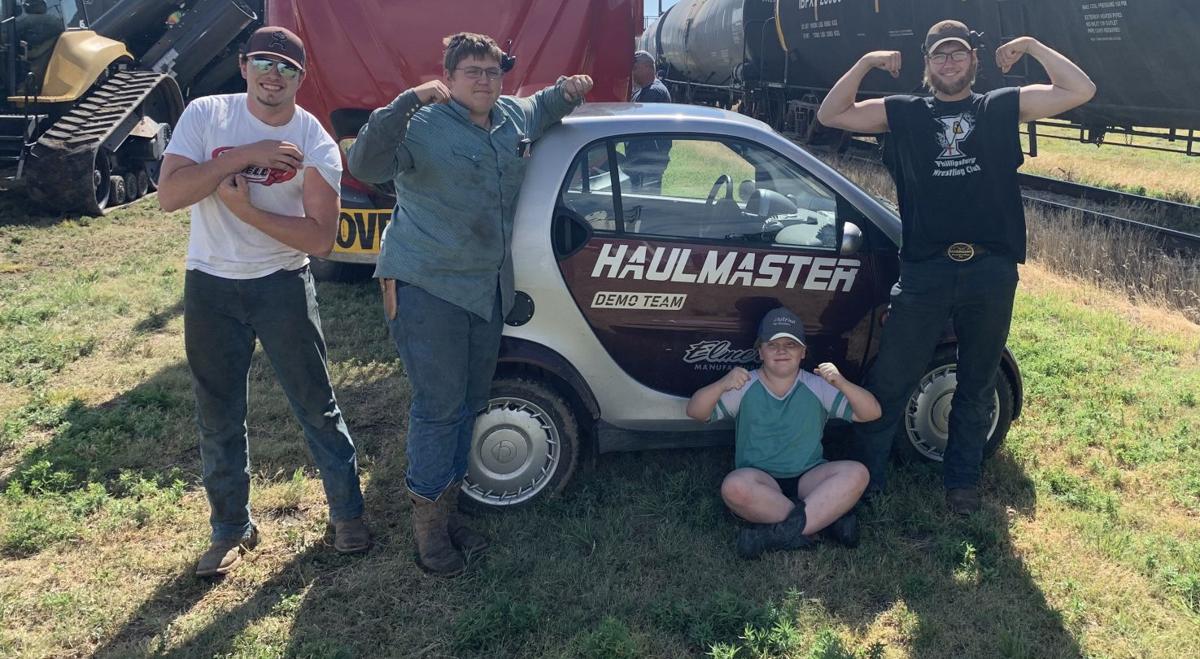 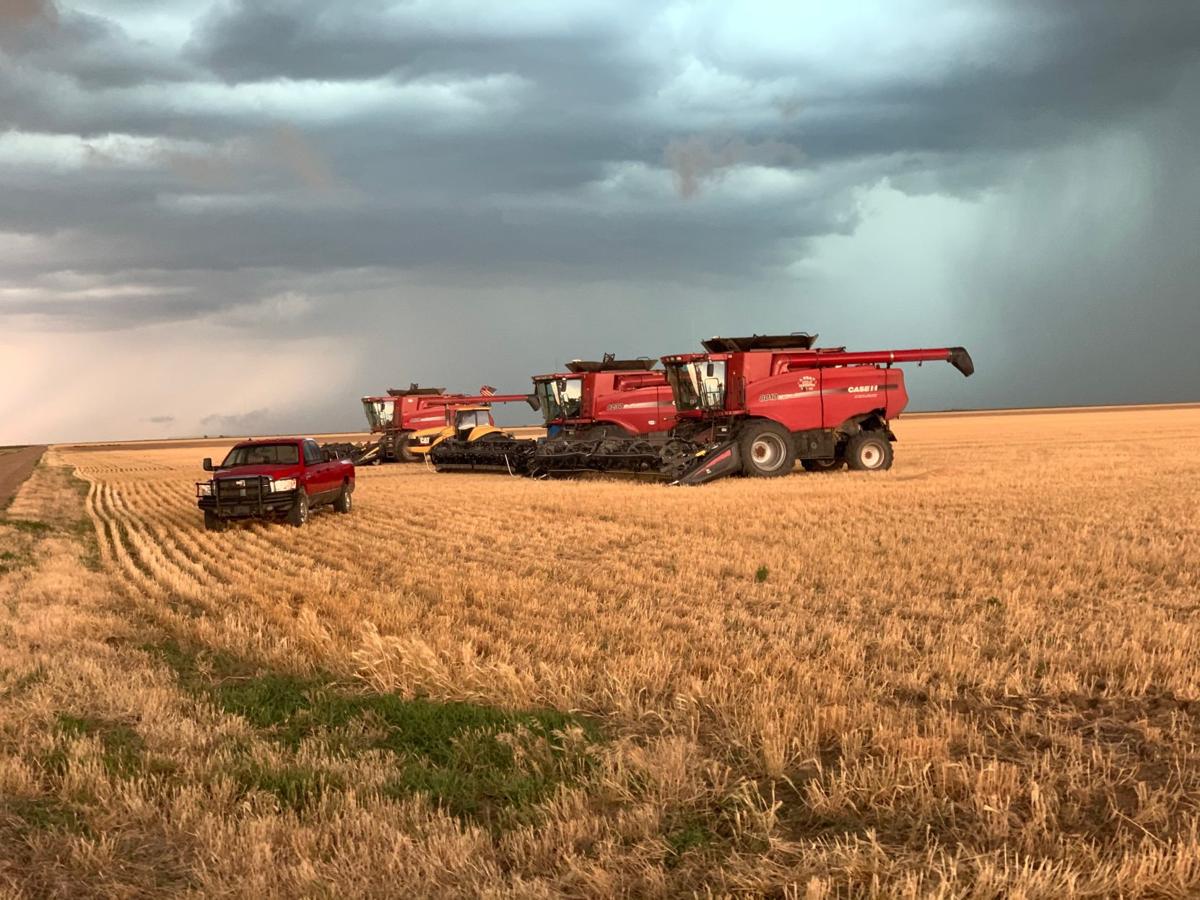 The end of another long day harvesting wheat.

The end of another long day harvesting wheat.

With July’s unrelenting heat ever present, A-Team Harvesting continues their march across America’s Heartland. The first part of July found Justin Ashmore and his crew harvesting winter wheat in southwest Kansas, around Syracuse.

“I actually have two combines in Syracuse and one in Logan, Kan.,” Justin explained during a phone interview on July 2.

Justin’s father, Bill, actually grew up in Syracuse and Justin calls Logan home, so the A-Team Harvesting crew was cutting in familiar territory. In fact, the crew was harvesting wheat for some of Justin’s family, which was quite nice.

Justin admits, it feels like the summer is going by way too fast. He says, overall, things went really well in Oklahoma, but that it just felt like it all zoomed by. A-Team Harvesting will be in Kansas for another couple of weeks, but after that, Justin isn’t really sure. Lower wheat prices have caused several farmers across A-Team Harvesting’s usual path to rotate in more row crops this year, so wheat acres are decreased. There is always a given amount of uncertainty when it comes to custom harvest work, so Justin knows it is just part of the deal.

“We will make some calls and we’ve done this enough to know some areas we can go where people may need help,” he explained.

According to Justin, wheat quality for the most part has been pretty good in the areas he has been working. Some of the stuff he and the crew have harvested has shown some stress from drought, but even so, test weights on the wheat have been okay. Yields on the other hand, are down.

“Forty-five bushels an acre is the best wheat I have cut and I have cut on some 12-14 bushel wheat, too,” he said.

Despite yields that are lacking, Justin and his crew give harvesting their all. Days off from the field are few and far between, but during the down times, Justin tries to make the most of it, especially when his kids are around.

“We ran into a little green wheat where we are at, so we actually got to celebrate Coda’s ninth birthday. It was a little break from something other than cutting,” Justin chuckled.

Now, Coda has spent just about every single one of her birthdays, which is June 30, riding shotgun in her father’s combine, so the fact she got to spend the day at the pool this year was quite a treat. Coda wasn’t the only Ashmore child that got to experience a little fun over the end of June. Older sister Cora was in seventh heaven when the A-Team crew was in Sublette, Kans., because while there she got to demo a 2020 Elmer’s Haulmaster Grain Cart.

Cora demoed the grain cart for three days and became quite smitten with the new piece of machinery. While most average 11-year-old girls ask their dad for ponies, Cora is now pleading with Justin to get a new grain cart. Justin can’t help but smile, though. Watching his children mature right alongside the very wheat they are harvesting, is arguably his favorite part of the whole job.

The crew of A-Team Harvesting continues to work their way closer to Montana and eventually North Dakota. In addition to normal harvesting duties, Justin reports the crew is washing radiators, cleaning equipment, and in general, just staying busy.

Although the next stop after Kansas may be a bit up in the air right now, Justin and his harvesting crew can count on one thing: the location may be different, but the crop will most likely still be winter wheat and it will be ready to harvest.