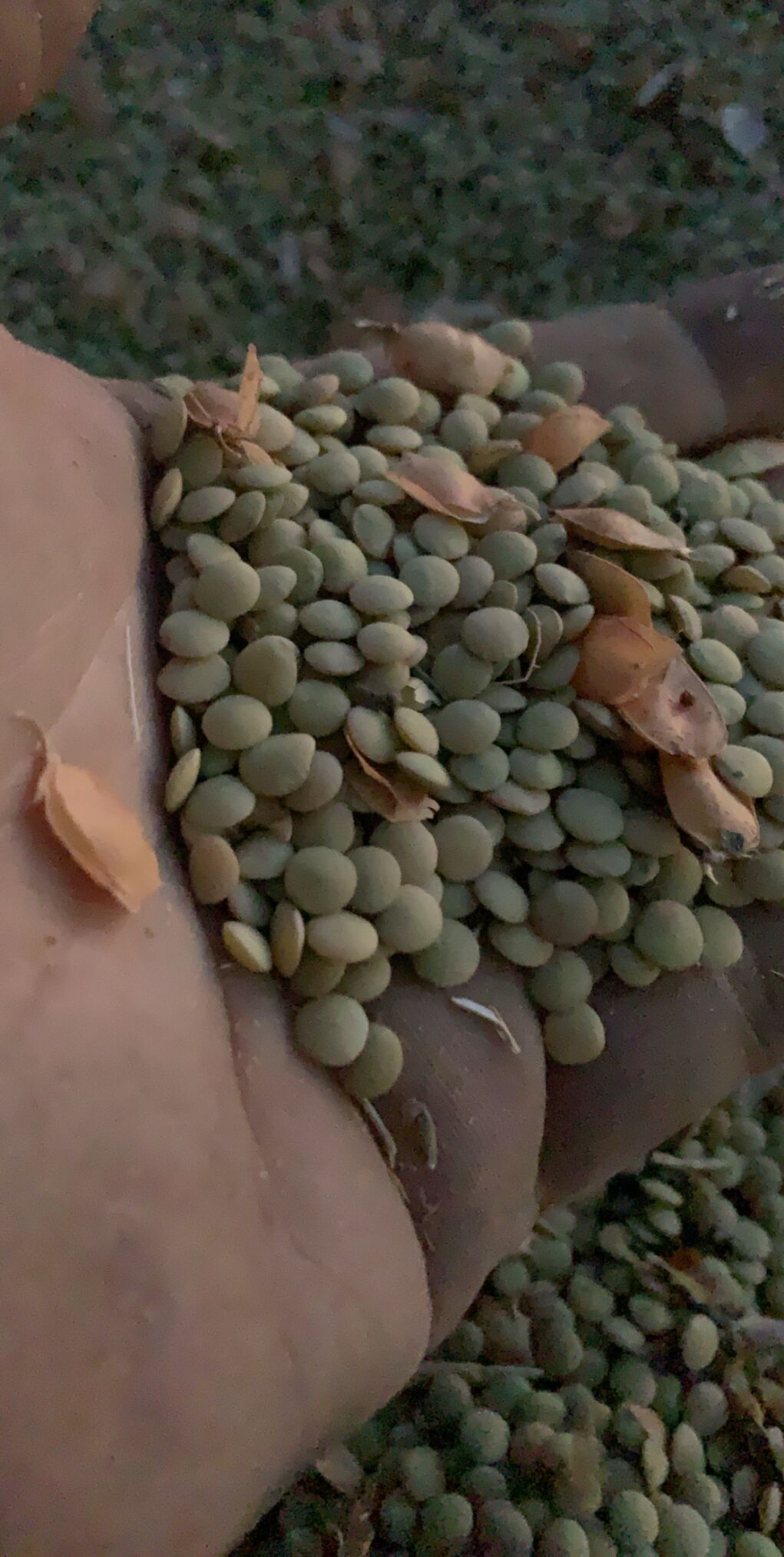 Justin Ashmore says the lentils he has harvested around Tioga, N.D., are looking excellent. 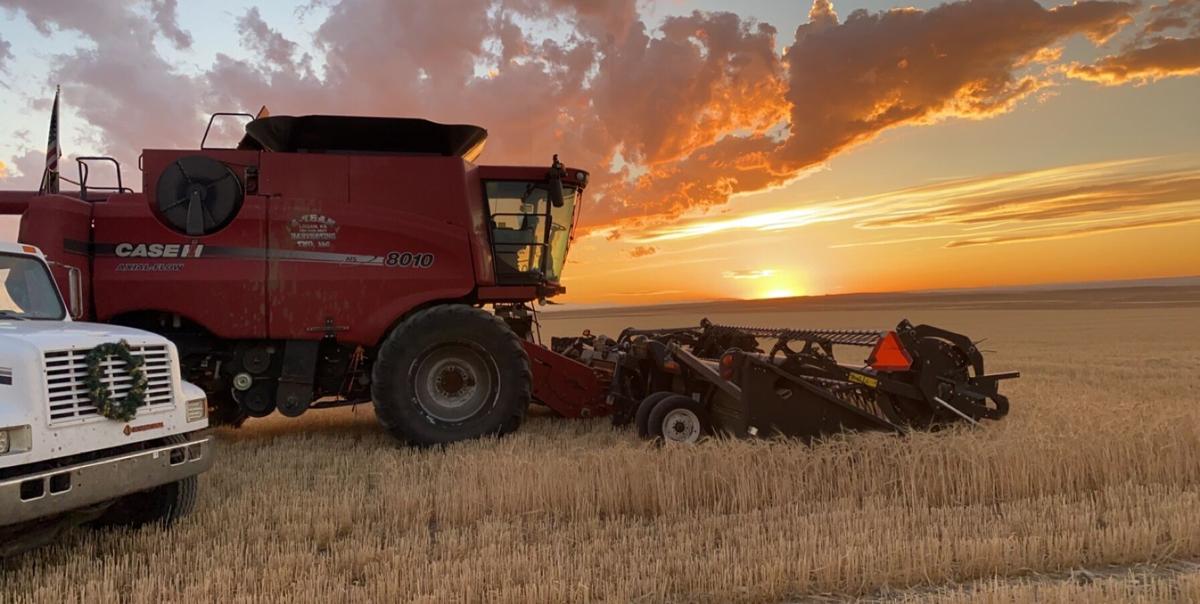 It is hard to beat those harvest sunsets.

Justin Ashmore says the lentils he has harvested around Tioga, N.D., are looking excellent.

It is hard to beat those harvest sunsets.

As a generational custom harvester, Justin Ashmore, owner/operator of A-Team Harvesting 2, LLC, has spent most of his life following ripening grain across the plains. Even with all those years of harvest to recollect on, Justin still remembers the struggles that surrounded last year’s harvest.

In mid-August, when the A-Team crew wrapped up wheat harvest around Broadview, Mont., and crossed over into North Dakota, Justin couldn’t help but smile at the fact that this year things seemed much more normal.

“It was a mess last year; everything was so late. I think it was almost September before we got to Tioga last year,” Justin reflects.

Tioga, N.D., will be the last stop of the A-Team Harvest crew’s spring/summer run. They will be harvesting wheat and some pulse crops for the better part of a month until about the middle of September. At that point, fall crops like sorghum and milo will be ready for harvest back down in Kansas.

Justin’s three children, Coda, Cora and Colton, have all returned back to Kansas in preparation for school. Justin says Cora is enjoying volleyball and Colton has been holding down the fort back home on the Ashmore family farm and ranch.

“He has been my right-hand man back home,” Justin says with pride.

As they began harvest in North Dakota, it is not only the crew that looked a little different for A-Team Harvesting. Initially upon arriving, the crew went to work harvesting a few hundred acres of lentils while they waited on some durum wheat.

The A-Team combines do have to go through some minor adjustments before they are ready to process pulse crops like lentils, Justin explained. An air reel is added to the header and the MacDon flex headers A-Team uses are unlocked from their rigid position so they can float across the ground more easily.

Justin says, in general, they need to be gentler with the lentils, so the combines are all geared down and some of the settings are adjusted. Harvesting lentils also means the headers are closer to the ground, which present its own set of challenges.

“We have to be extra, extra careful about rocks. We call them widow makers up here. They can ruin a header in an instant,” Justin said.

So far, Justin says the lentils he has harvested are excellent. On Aug. 18, the A-Team crew was just starting on some durum wheat and Justin says that crop, too, was looking great with good quality, test weights and protein levels.

According to Justin, crops around Tioga are planted in stages, so naturally, they will mature in stages. There is a good variety of pulses and durum that are ready to go and the spring wheat should be ready shortly. The canola around is turning colors and Justin has heard talk that some people are spraying their flax, indicating that crop is a few weeks away from harvest.

All and all, the 2020 harvest run has been closer to normal for Justin and his hard-working crew. He told horror stories of sprouting wheat and moldy canola as wet conditions kept delaying harvest last year.

“After last year, we are just happy to be get stuff in the bins for people,” Justin added.

With so many different crops, Justin and his crew are sure to stay busy until they need to move south around Sept. 20. After so many months on the road, home and the end of wheat harvest may actually be in sight for A-Team Custom Harvesting.

Want to buy antique POSTCARDS and photographs. WIll make house

FASTRACK Distributors wanted for the #1 Livestock Probiotic. For more