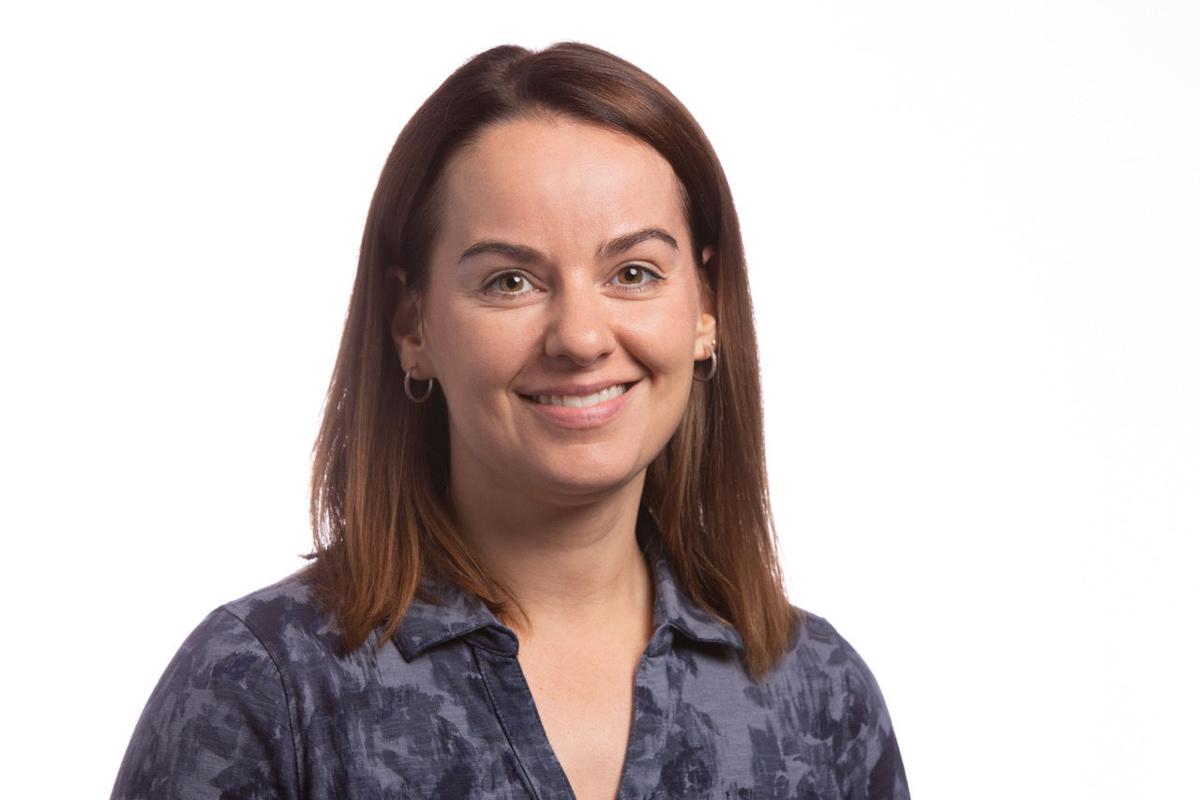 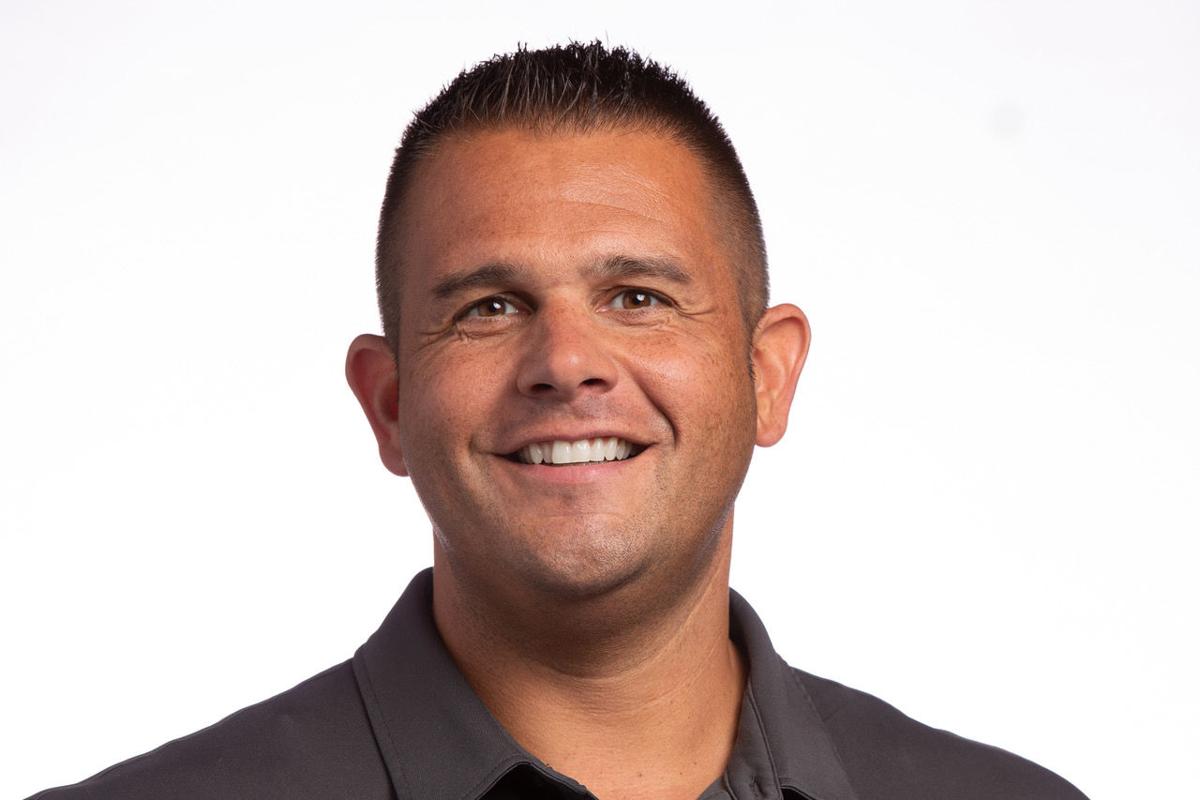 A new fungicide will be available for U.S. crops in 2020. Revysol from BASF was approved for registration by the EPA in late June, and BASF is now introducing the product to growers.

Revysol made its European debut in cereal crops this year.

The AI has been somewhat available in 2019 in the U.S., as Provysol fungicide, a customized product for potatoes, sugarbeets and peanuts. Growers in Minn-Dak Farmers Coop, Wahpeton, N.D.; Southern Minnesota Beet Sugar Cooperative, Renville, Minn.; and Michigan Sugar may use Provysol in 2019 under a Section 18 Specific Emergency Exemption.

“BASF has a strong history of fungicide innovations,” said Paul Rea, senior vice president, BASF Agricultural Solutions North America. “This legacy has been enhanced with the launch of Revysol fungicide and related product brands: these products will provide exceptional control of the diseases that matter most.”

Provysol is a triazole. It doesn’t represent a new mode of action, but it is considered a different form of a mode of action than is already used. It is expected to remain viable for a long time if used correctly with best management practices.

The active ingredient is mefentrifluconazole – a Group 3 fungicide, or what is called the DMI fungicide class. Unlike other Group 3 fungicides, Revysol controls some DMI-resistant strains of disease.

“Because of that sort of unique factor of that isopropanol-azole within that molecule, it allows the Revysol molecules to actually bend and flex in ways that other conventional DMIs haven’t been able to,” said Paula Halabicki, BASF technical marketing manager.

Quick uptake and durable movement through the plant leaf means that crops are protected as soon as the fungicide is applied. Revysol products provide excellent control of gray leaf spot, northern and southern leaf blight and southern rust.

Products with Revysol need to be used in rotation with other active ingredient fungicides. Growers will also want to use tools like hybrids or varieties that are resistant to diseases.

Developers expect the Revysol line will perform well above what growers have seen in the past. Following the scare of soybean rust entering the U.S. back in the early 2000s, companies began developing fungicides. While soybean rust didn’t become a problem in the Upper Midwest, fungicides were found to generally improve yields.

In 2019, about 20 percent of U.S. acres were expected to be treated with a fungicide. Growers haven’t adopted fungicides more readily because they haven’t seen a real value, suggested the BASF spokespeople. Company officials now think that will change with the Revysol products.

“Visible validation is what we believe is one of the key differentiators in our Veltyma brand that corn farmers will see going forward,” said Matt Bradley, BASF product manager, AI Strategy.

Bradley says you can see the crops stay green longer and look healthier when the Revysol product is applied. Early tests suggest using Revysol will more than pay for the product and application with higher yield and quality.

BASF’s goal is to achieve 31 million acres of corn and soybeans treated with Veltyma or Revytek in the next five years.

“We’re excited to take part in this journey and believe that we have the answers that farmers have been looking for in order to regain that confidence and integrate fungicides as a standard in their operations moving forward,” Bradley said.