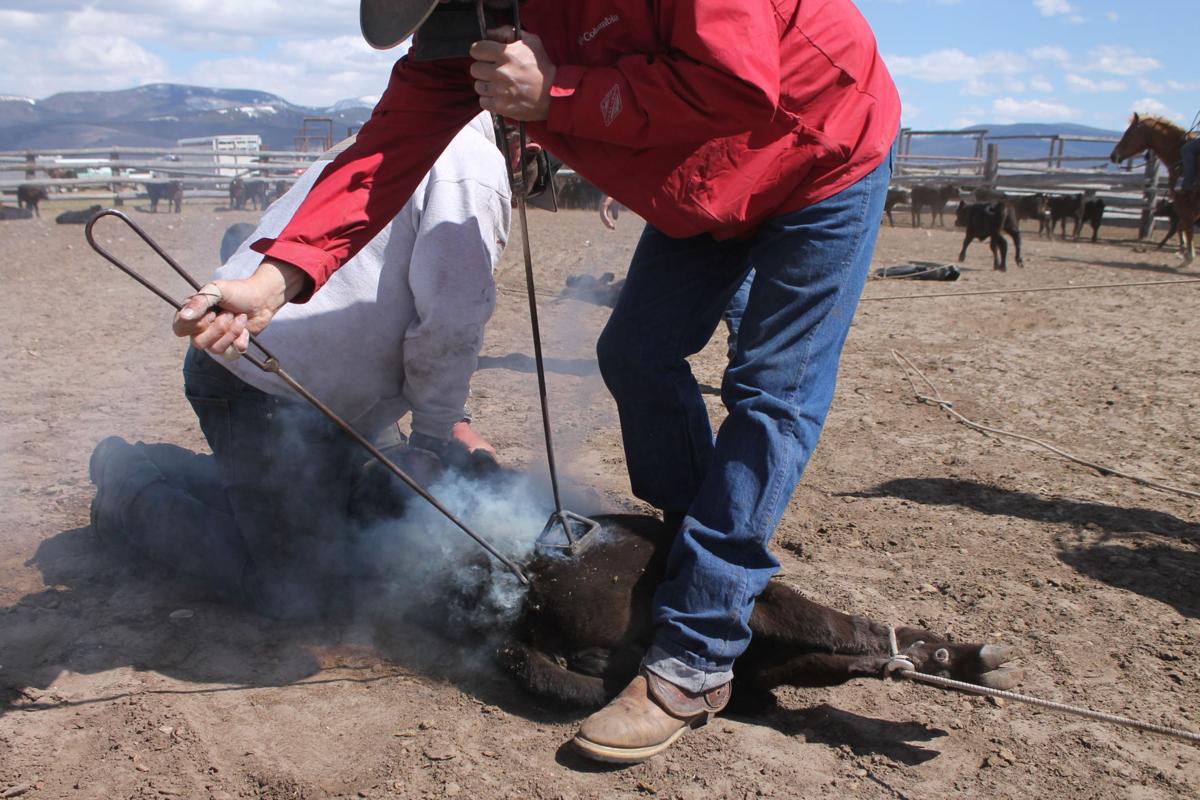 May is not only beef month, but it is also branding season across the region. As producers are looking ahead to summer turn out and eventually the marketing of their calves, USDA is working at immediately distributing $5.1 billion is aid to the U.S. cattle industry. 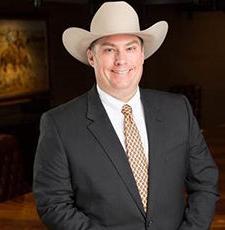 May is not only beef month, but it is also branding season across the region. As producers are looking ahead to summer turn out and eventually the marketing of their calves, USDA is working at immediately distributing $5.1 billion is aid to the U.S. cattle industry.

On April 14, the National Cattlemen’s Beef Association (NCBA) released a study showcasing the impact COVID-19 will have on the U.S. cattle industry. Spearheaded by Dr. Derrell Peel of Oklahoma State University, the study’s goal was to provide USDA with hard, tangible numbers they could use to assess and allocate necessary aid to cattle producers.

The numbers were humbling to say the least. The study stated the cow/calf sector alone could see a profit decrease average of $111.91 per head, totaling an estimated $3.7 billion in losses. Other areas of the beef industry are expected to be impacted, as well. Revenue losses of $2.5 billion are estimated for the stockers and the feeding side of the industry is predicted to lose $3 billon. In total, experts conclude the whole American beef industry is likely to lose $13.6 billion due to coronavirus.

Potentially, the most alarming take away from the NCBA report is the fact the cow/calf portion – the very base of the entire beef industry – is slated to see the most economic damage due to the virus. The report further highlighted these issues could compound into 2021 if not mitigated soon.

There are multiple reasons why the beef industry has seen such a rapid market decline, says Ethan Lane, vice president of governmental affairs for NCBA. Supply chain problems have drawn to light price discovery issues within the industry, which has exacerbated already existing market challenges.

“When you look at the cattle industry specifically, we have had a particularly difficult few months because we saw that big run of product in the grocery store and we have seen this wild fluctuation in our markets. We saw boxed beef prices go really, really high, and at the same time we saw cattle prices really crater,” Lane stated.

Unlike most other ag commodities, the U.S. cattle industry has traditionally never sought government assistance, but these unprecedented times has the industry with their back up against a wall. The compounding market impacts led Congress to shuttle relief funds from the Coronavirus Aid, Relief, and Economic Security (CARES) Act to agriculture with a proposed $5.1 billion specifically set aside for the cattle production industry.

Although the monetary relief is much appreciated, there are some logistical hurdles associated with distributing the funds to cattle producers. This is why NCBA commissioned the economic impact study in the hopes their efforts could appropriately divide those funds to the proper industry sectors.

“We felt like we really needed to give USDA guidance in the form of a report that put some numbers to this,” Lane said.

There are several different aspects and business models associated with the U.S. beef industry. When it comes to demonstrating losses, the stockers, feeders and packers can physically show on paper right now the market decline. The cow/calf producers aren’t so lucky, especially since the majority of their profit and loss cannot be recorded until their calves sell in the fall.

“Our economic team did a great job highlighting there is an opportunity here to get aid to the cow/calf sector now, in addition to the other sectors that have losses on paper today. We need to make sure we are taking care of both to ensure we have a healthy cattle supply chain coming out of this,” he expressed.

The cleanest way to get aid to the cow/calf sector is via a per head payment, but NCBA has some reservations about the formula USDA is set to propose to the White House because it appears to be too restrictive to properly service the cattle industry.

NCBA has been in communication with USDA about this and other initial concerns with the aid distribution. For example, NCBA seeks clarification on how exactly USDA will allocate the aid. Unlike farming, cattle producers can’t receive effective relief based on acres. It needs to be done on number of cattle, but where should those numbers be sourced from? This question is particularly challenging, especially when calculating anticipated losses for the cow/calf sector.

Additionally, the first draft of USDA’s proposal has the aid coming through the Farm Service Agency (FSA), but NCBA acknowledges not all cattle producers have a relationship with the FSA and they don’t want those particular producers to feel boxed out.

“At the end of the day, we want as much money to as many producers as possible,” Lane pointed out.

Despite lingering logistical questions, the ball is starting to roll. As of now, NCBA has heard USDA intends to have applications for the aid open by the first part of May, with checks set to be rolled out by the end of May. That said, payments will not be automatic and it is likely funds will be tight. NCBA is further advocating for more relief to be syphoned off to the cattle industry, but until that can be concluded, the $5.1 billion can only stretch so far.

The market shocks rippling through the entire economy have caused industries to really wade into uncharted waters. There are no predictions as to when the light at the end of the tunnel will be seen and there are many considerations that must be juggled regarding relief monies. This is especially true when it comes to the cattle industry, and more specifically, the cow/calf sector.