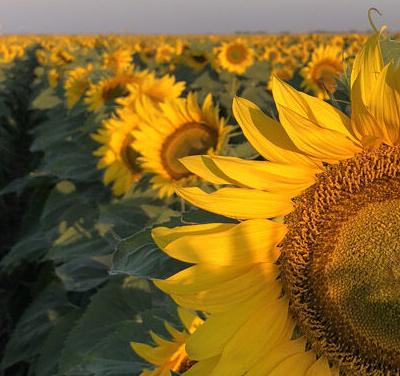 Lance Hourigan is on the board of the National Sunflower Association and enjoys growing flowers. 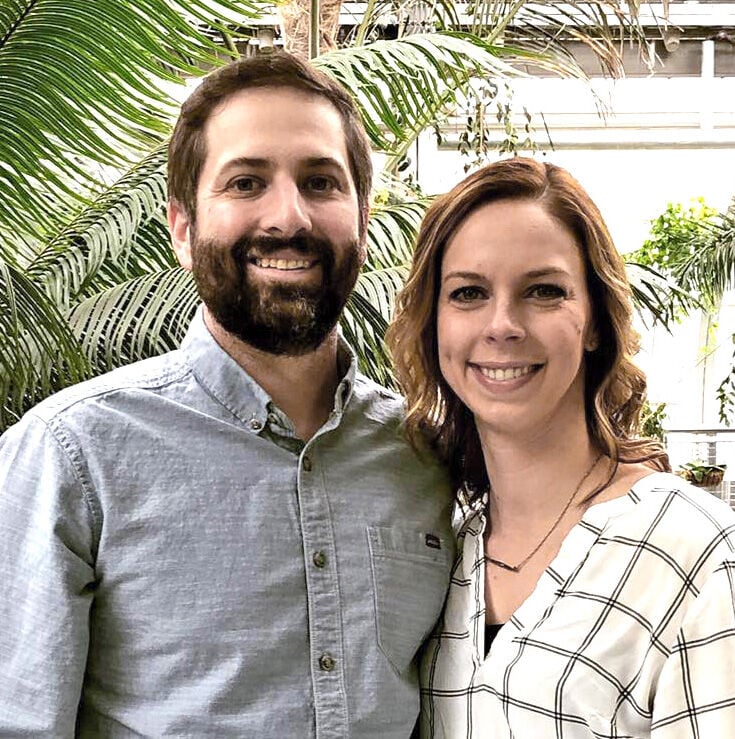 Lance Hourigan is on the board of the National Sunflower Association and enjoys growing flowers.

LEMMON, S.D. – Lance Hourigan, who farms with his dad, Bob, on the southwest North Dakota/northwest South Dakota border, is so busy combining that he had just a few minutes to give his report before jumping back in the combine.

“Dad is in one combine and I am in the other,” Lance said.

Currently, Lance is cutting soybeans that are of .06 and .03 maturities.

The beans look good, but “we push the frost with soybeans.” The later-maturing soybeans could possibly get hit with frost, especially in years where frost comes early, so the Hourigans usually try to use the earlier-maturing beans.

“I had one year where the later-maturing soybeans didn’t yield as well as the earlier-maturing ones, and vice versa, so you never really know,” he said.

There are a lot of variables that go into soybeans yielding well including growing conditions, he added.

Some of Lance’s soybeans had the tips affected by the Labor Day frost, so he isn’t sure of how they will turn out for sure.

After they finish the soybeans, the Hourigans will start on the corn and plan to go back and forth from corn to sunflowers.

“The sunflowers still have some green, so they aren’t quite ready,” he said.

Some of the guys he knows took their sunflowers in and had a lighter test weight, so he wants to wait and make sure the flowers are dry and ready to cut before combining.

Lance and Bob have both Red Angus and Black Angus cattle, and they breed the cows to Charolais bulls.

“In the winter, we buy replacement heifers, do an AI project, and sell the bred heifers in the fall,” Lance said.

They are able to take each replacement heifer and make decisions on which bulls’ semen they want to use with each heifer. Lance enjoys the process and making the decisions.

“The main thing we want is a calving ease bull. We want to keep our customers,  and calving ease is pretty important to them,” he said.