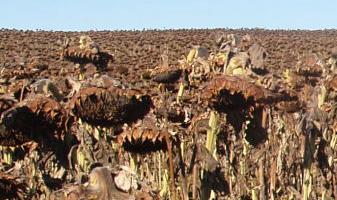 The Hourigans grow oil sunflowers, among other crops, on the ND/SD border. 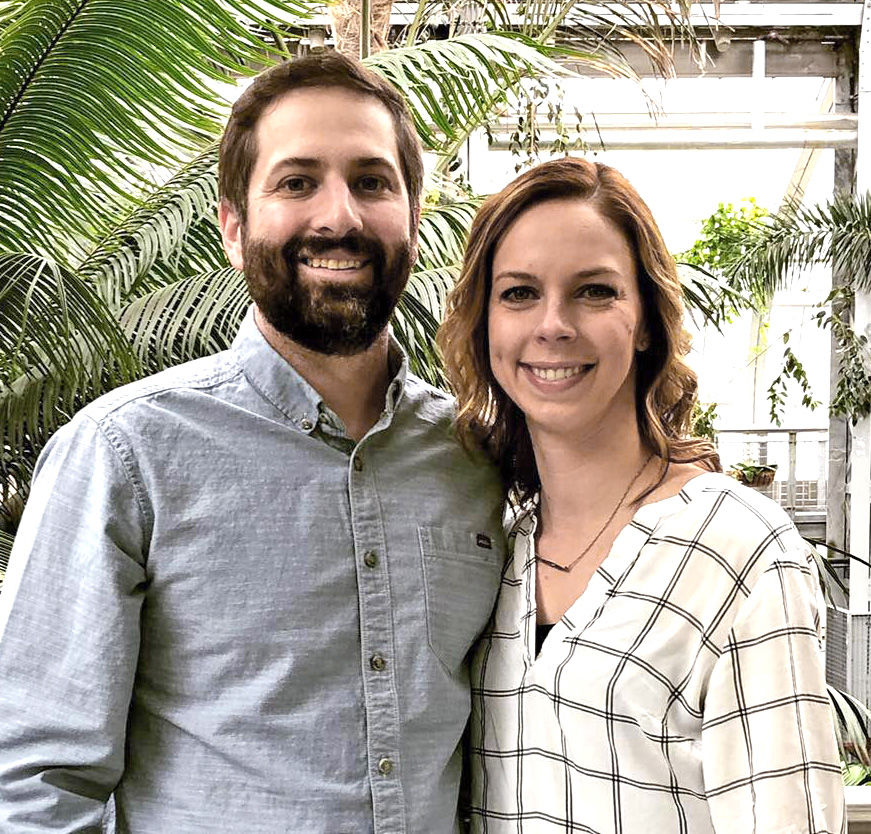 The Hourigans grow oil sunflowers, among other crops, on the ND/SD border.

LEMMON, S.D. – With a stretch of warm days and the sun peeking out between the clouds most afternoons, Lance Hourigan has been busy seeding a diversity of crops out in the family’s farm fields on the northwest South Dakota/southwest North Dakota border near Lemmon, S.D.

Lance, who is also vice president of the National Sunflower Association, will give reports to Farm & Ranch Guide this spring and summer.

“I started planting wheat (at the end of April) and will start corn (at the start of May) if the weather stays cooperative,” Lance said.

Either Lance or Bob will operate the sprayer, burning down ahead of seeding.

“We do a pre-plant burndown on all our acres,” he said.

One of them then jumps in the tractor, pulling the seed cart and drill in a one-pass system. On some crops, anhydrous is applied, and on others, liquid urea.

They are not particular to any color of farm equipment, but instead use whatever brand of equipment best suits their needs and provides good service.

In addition to raising crops, the Hourigans have a cow/calf operation. They also have some acres of grass hay for winter feed.

“We started breeding and selling bred heifers about 15 years ago,” he added.

The family farm is a generational farm, although Bob is the first Hourigan to farm full-time.

The farm was homesteaded in 1908, with Lance’s great-grandfather, James, originally owning the lots for the town of Thunder Hawk, S.D. He sold the lots to new settlers.

“My grandpa, Sidney, farmed part-time with my great-uncles, but they all had other jobs, as well,” Lance explained. “Dad was the first in the family to farm full-time at the home place.”

Some 25 years ago, Bob switched to no-till and started to see soil benefits.

“Dad saw vast improvements in yield and soil health, and we have no-tilled ever since,” he said.

The types of crops they grow has changed, as well.

“When I was growing up we mostly raised wheat, with a few acres of corn and sunflowers. About 10 years ago, we added soybeans and increased the acres of row crops we grow,” Lance said.

Lance grew up on his parent’s farm with a brother, Dusty, and sister, Bobi. Dusty now lives with his family in Clear Lake, S.D., while Bobi and her family live in Hartford, S.D.

Lance has always enjoyed farming. He helped his Dad on the farm when he was young, participating in 4-H and FFA, as well.

After high school, he graduated with a degree in advertising from South Dakota State University.

“I worked for a year or two, but found I was most happy whenever I would come back to visit on the farm,” Lance said. “So in 2008, I returned to the farm for good and took up farming and ranching full-time with my parents.”

Meanwhile, Lance and Jaylea are excited about the upcoming summer – they will have their first child in late August. But they also have a special dog named Addi, so in some ways, they already feel like they had their first child.

Thank you to the Hourigan family for sharing their story with Farm & Ranch Guide. We look forward to following along with them through the growing season!