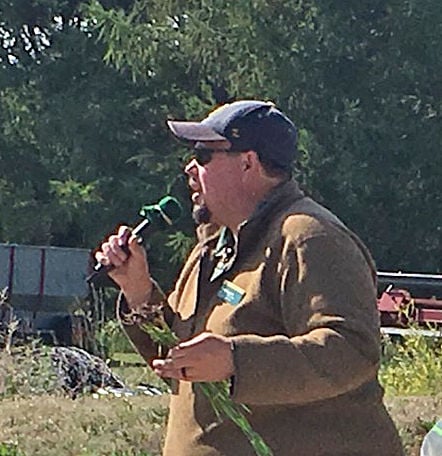 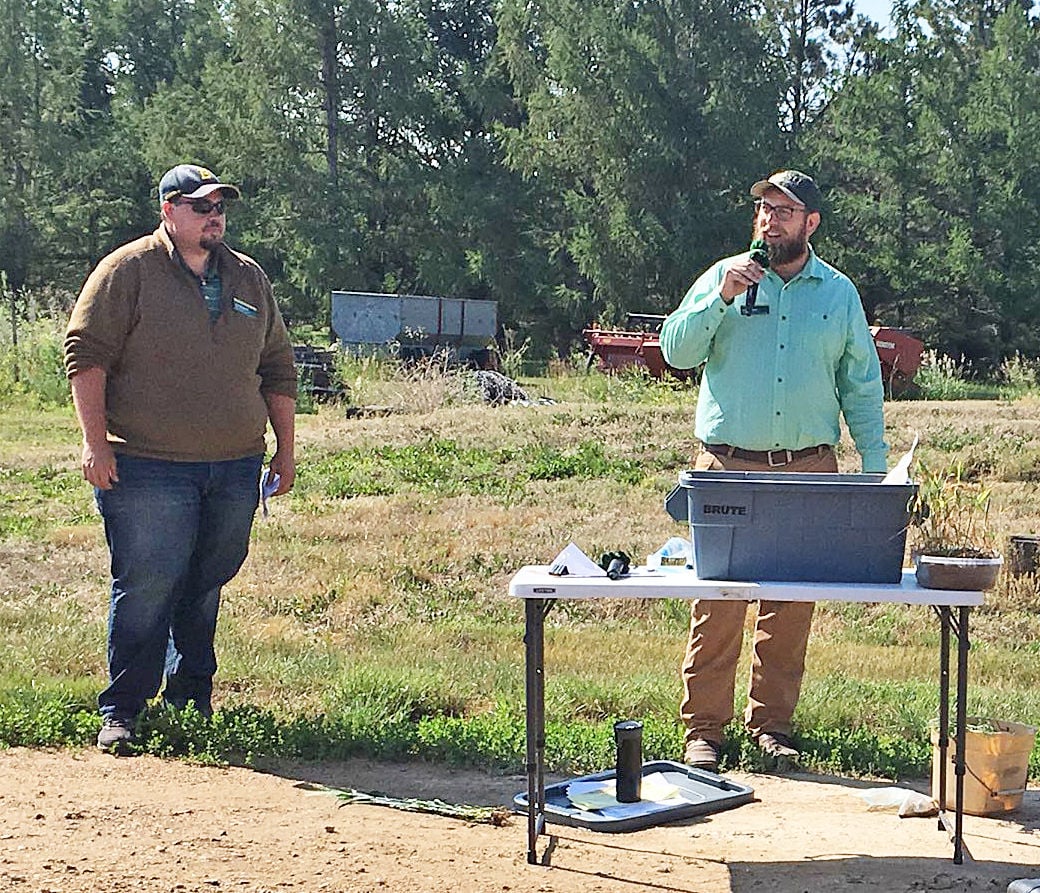 “Dr. Chris Augustin just accepted the position of director at the NDSU Dickinson Research Extension Center (DREC),” Froelich said. “He will be joining us here within a month and is starting the challenging process of moving family and stuff down to Dickinson. Welcome to Dickinson, Dr. Augustin.”

Augustin takes over for Dr. Kris Ringwall, former DREC director and a beef specialist. Ringwall left to lead the new Livestock and Forage Centre of Excellence at the University of Saskatchewan.

Augustin is leaving his current position as a soil scientist at NDSU’s North Central Research Extension Center near Minot, N.D., a position he’s held since 2012.

He has spoken about soils at several field days and the Western Dakota Crops Day in Hettinger. Last summer, he talked about low soil pH at Dickinson field days. He has also worked as a nutrient management specialist in Carrington’s research center in the past.

In a separate interview, Augustin said he would be starting his new position in mid-April.

“I’m excited for the opportunity to work with producers at DREC. DREC is the oldest Extension center in the state and there is a lot of history to build on,” Augustin said. “The research scientists there have been involved in important research for the state and the southwestern region over the decades, and it is exciting to be part of that research in the future.”

As a soil scientist, Augustin is particularly interested in the soils in the southwestern region.

“There is a reason they dig dinosaurs out here (in southwestern North Dakota),” he said, adding soil health is something that is both “exciting and important” to him.

Augustin was raised on his parents’ small grain, sugarbeet and potato farm near Crystal, N.D. After high school, Augustin earned degrees at NDSU – a bachelor’s and master’s degree in natural resources management, with an emphasis on soil science. Most recently, he received a doctorate in soil science from NDSU.

“I am looking forward to working with ag producers in the DREC area and being part of the team there at DREC,” Augustin concluded.