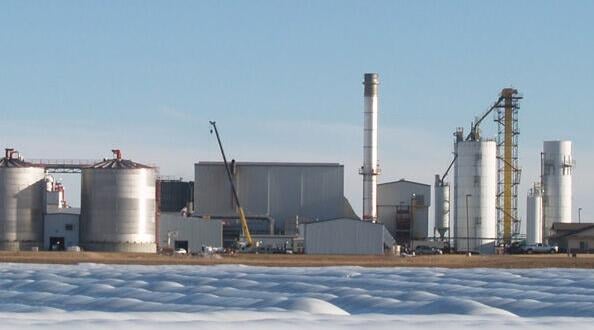 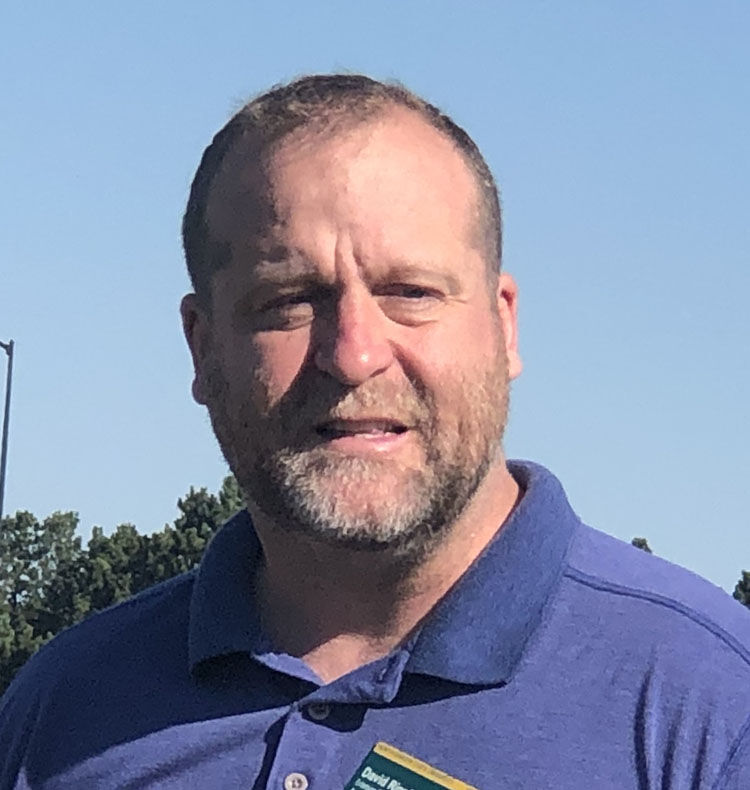 Higher corn prices are impacting the U.S. ethanol industry, but that is being offset by increased demand for ethanol.

Passenger travel has improved over last year at this time when COVID-19 hit the U.S.

“We are coming back with passenger travel and gas use, which is tied to ethanol. That is good news. Twelve months ago today, things were frightening,” Ripplinger said.

On the demand side, ethanol use is stable. While the U.S. job numbers are still down, which is impacting gas usage, those numbers are also improving.

“We are slowly catching up to normal,” he said.

On the supply side, corn prices are higher, but it is something ethanol plants “learn to live with” in order to have a good supply of corn.

In spite of higher corn prices, most corn ethanol plants are still in good financial condition.

“Corn ethanol has been a price taker on both the corn buying and the ethanol selling side. But you can make it work,” Ripplinger said.

The Renewable Fuels Association (RFA) recently estimated that about one-eighth of the 200 ethanol plants in the U.S. were still not online by March 1. Another one-eighth reduced production.

Some of that was due to the cold spell in mid-February that wreaked havoc in Texas.

“While the Upper Midwest and Northern Plains states are not close to Texas, ethanol production in these states was affected,” he said.

The problems in Texas were driven by disruptions in the natural gas supply.

The impact of the Texas cold spell on other states was “unexpected” and states closest to Texas were impacted more than others.

“Those prices (natural gas) travel. We had ethanol plants in the Midwest shut down for two days,” Ripplinger said. “While we didn’t get hit too badly, it did have an impact.”

Ripplinger said it would be interesting to see how much corn will be planted in the region with the current drought impacting acres.

“In the Northern Plains, if we continue to suffer from drought, the situation with corn acres will be less than ideal,” he said.

Ethanol plants continue to want to buy corn locally and continue to build local relationships for a reliable supply of corn.

“If we don’t have a decent corn crop, we will have to go and get it somewhere else,” Ripplinger said. “That is bad for both the corn refiner and the corn farmer.”

Ripplinger explained that in the case of ethanol, both buyers and sellers are in the same boat.

“We want to see nice ethanol prices and we want a happy buyer for our corn,” he said.

Across the region, corn ethanol is a great market for the local corn farmer.

“It can be disrupting to the ag economy to not have the local corn available and no one benefits from that,” Ripplinger said.

Through the utilization of a diverse crop rotation, Nathan Thomas, who farms north of Mott, N.D., has seen many benefits for his soil – benefi…

John Deere without 10K workers in midst of strike

Deere & Co. workers are officially on strike. The strike affects factories in Illinois, Iowa and Kansas.

As far as market performance for 2021, through Sept. 1, energy has been leading the way, say Rob Fronning, vice president for insurance and co…

While 2021 hasn’t been the best year for farmers, there are ways to “come back from a fall” and be better prepared for the future, according t…