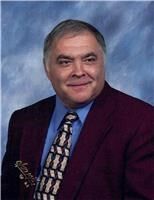 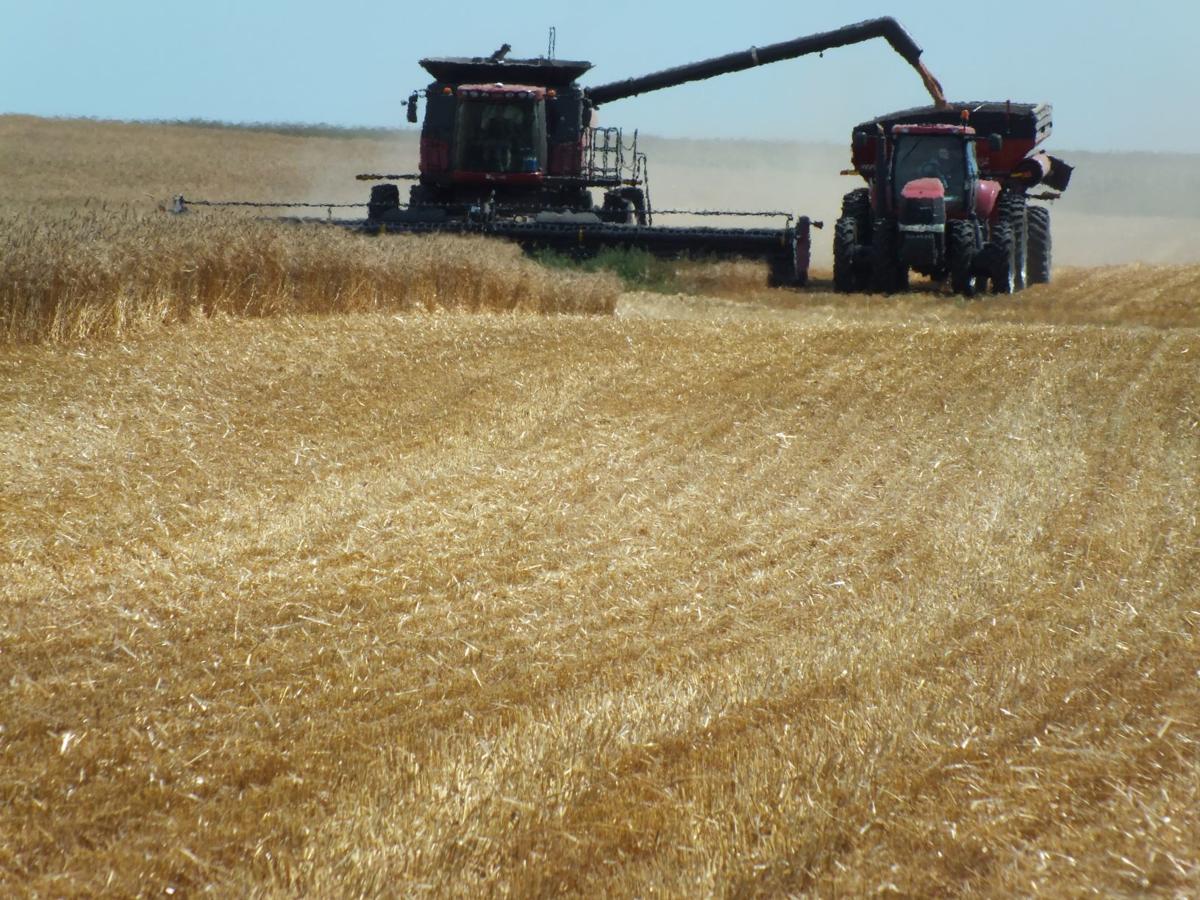 The small grain harvest has started in most areas of North Dakota. Photo by Dale Hildebrant

Mr. Hildebrant was born March 10, 1948, at Valley City, ND, the son of Willard and Dorothy (Nelson) Hildebrant. He attended grade school in Rogers and was a member of the first 10th grade class at North Central. He graduated from North Central High School in 1966.

Upon his high school graduation, Dale enrolled in Iowa State University, in Ames, Iowa, and he graduated with a B.S. in Agricultural Communications in 1971.

He then returned to the family farm in Stewart Township where he farmed with his parents, specializing in dairy and grain farming. He first used his journalism training from 1973-1975 by writing a weekly ag page in the Valley City Times Record. Dale was elected as Stewart Township Clerk in 1974 and held that position until 2002. He retired from farming in 1994.

In July 1994, Dale was named Secretary/Manager of the North Dakota Winter Show and held that position until 2001.

In 2002 he started writing full-time for the Farm & Ranch Guide until 2019. After that, he did freelance work.

Dale also served as Secretary of the North Dakota Association of Fairs from 2008-2020.

He held memberships in many civic and service organizations in Valley City including the Optimists, Lions, Kiwanis, Elks, Eagles and Masonic Lodge. He served on the Board of Directors for the Valley City Chamber of Commerce for 8 years.

He was baptized and confirmed in the Lutheran faith and was a member of Our Savior's Lutheran Church, Valley City. He taught Sunday School, Bible School and served as church council president. He was also active in the conference and synod organizations of the ELCA and served as the president of the Jamestown Conference for several years.

July WASDE focuses on wheat with durum a ‘shocker’

A “tremendous amount” of uncertainty exists about what the U.S. production and consumption will be for the upcoming crop, according to Frayne …

When the need for a new building arrives, farmers and ranchers may want to consider a post-frame building.

Investment in agriculture could earn dividends with smart management

FARGO, N.D. – A lot of money has been floating around following the 2020 pandemic, and it’s up to farmers and the ag community to use those do…

FARGO, N.D. – As the rain fell in Fargo on Tuesday, July 6, farmers were busy visiting and catching up with those around them before they sett…

The small grain harvest has started in most areas of North Dakota. Photo by Dale Hildebrant