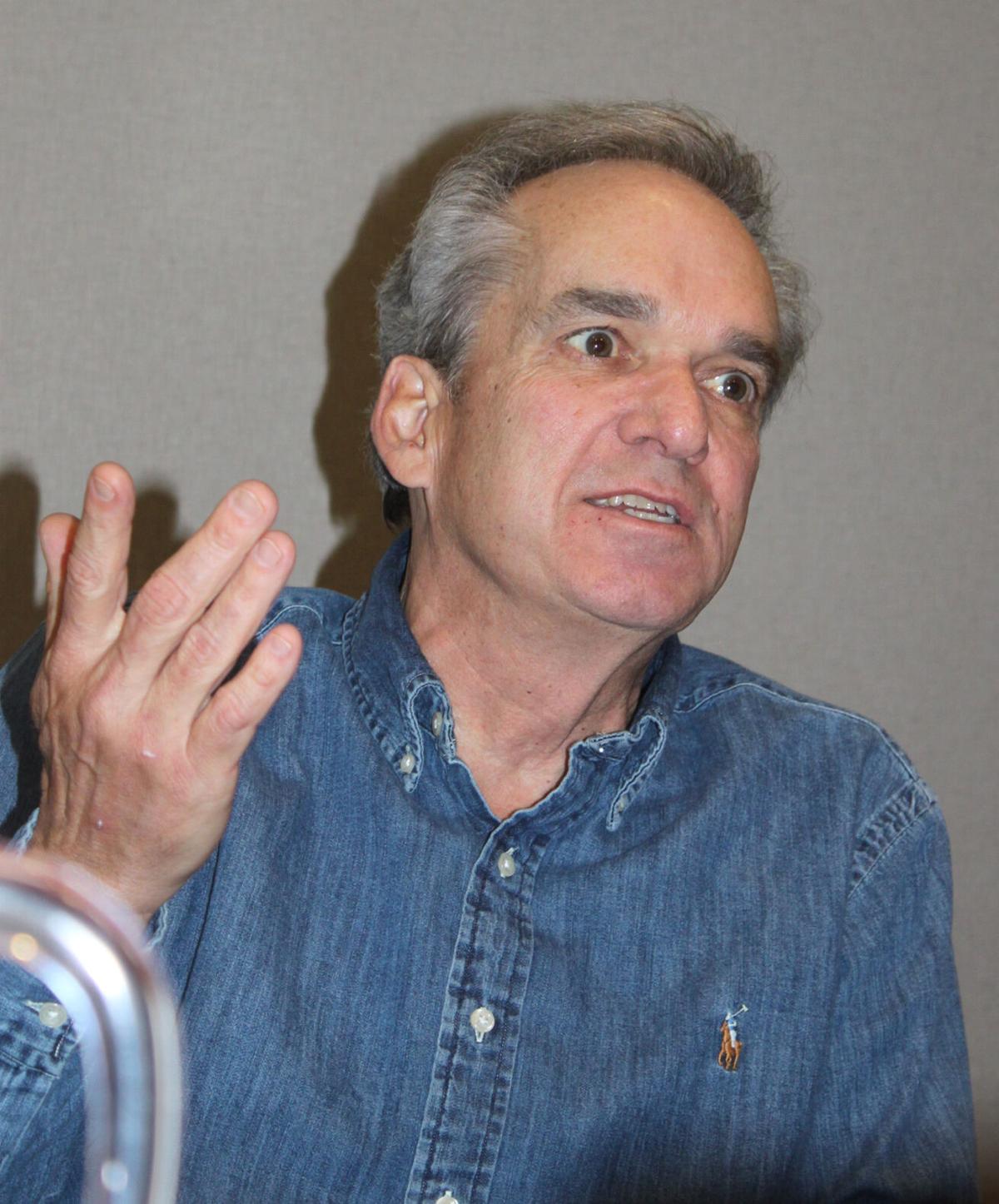 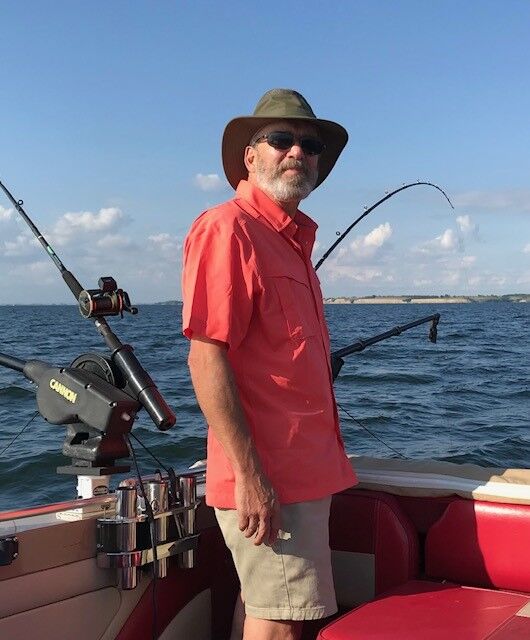 “For almost 25 years, Dan has been a part of the Farm & Ranch Guide team, and he’s been with Lee Enterprises for 34 years,” said Matt Meyers, group publisher.

“He has sold advertising campaigns that total into the millions, laid out countless ad designs, stood at the base of the press to make sure the printing was top notch, and waited at his mail box to report the exact time the paper arrived,” he continued. “I have counted Dan as a trusted friend and employee.

“He is a true lover of agriculture and believes in our newspapers with his entire heart. He will be greatly missed,” he added.

From there, he followed Cliff Meyer and his sales force to North Dakota Living and then on to Farm & Ranch Guide.

Dan liked the idea of getting involved in North Dakota agriculture. His grandparents farmed and farming was in his blood. He saw how farming intertwined with everything.

“Dan is personable and energetic, which gives him excellent sales skills,” Cliff said. “He built an excellent and steady list of customers who relied on him to fulfill their needs. I enjoyed working with Dan and I am sure he’ll be missed. Enjoy your retirement, Dan!”

Mark Conlon, former editor and now marketing columnist, praised Dan’s rapport with his customers and the work he did as a salesman.

“I always enjoyed working with Dan,” he said. “He usually had a joke to share, and he always had a great sense of humor. He did a wonderful job for Farm & Ranch Guide and Lee Agri-Media.”

As a member of the production department, Gail Mantz appreciated Dan’s attention to detail.

“Dan was always the jokester in the office, and I think that's why it was such a contrast to learn what an absolute professional he was,” she said. “His customers always came first and he was adamant that the ad that ran in the paper was exactly what the customer wanted. You have to respect dedication like that.”

Marketing representative Roxanne Meyer mentioned that Dan has been a great mentor and trusted friend.

“He always put the ‘we’ before ‘I’ and I think his dedication to his co-workers and customers is a testament to that,” she said. “He is an example of trust, hard work, loyalty, doing the right thing, and being a man of your word and honor. No matter the changes over the years or challenges, nothing has been insurmountable. He takes things one day at a time with resolve and determination. May his next adventures bring him even more happiness!”

To Dan’s many customers over the years, the Farm & Ranch Guide family wishes to give a very sincere thank you for your support.

The mission of Farm & Ranch Guide and Lee Agri-Media has always been “to make people better farmers and ranchers by our products, our information,” Dan said. “We still do that today.”

“It has been a real privilege to know and work with such special people in the ag community over the years. I will miss their passionate spirit and dedication to agriculture.”

Dan and his wife, Martha, have one son, Nicholas, who lives in Seattle and is an architect. Retirement offers Dan the opportunity for fishing and golfing this summer, hunting in the fall, and enjoying time with family.

All of us at Farm & Ranch Guide wish Dan and Martha a wonderful time in this next stage of life! It is well-deserved!

MINOT, N.D. – The 2021 North Dakota State Fair will showcase some of the state’s best livestock with a stacked lineup of events. The fair’s li…

A new tool is helping producers, crop consultants, and others find out what the real moisture level in the soil is.

Saying goodbye to our dear friend and colleague, Dale Hildebrant

It is with a heavy heart that we say goodbye to our dear friend and colleague, Dale Hildebrant, who passed away on Monday, June 14, 2021, at M…