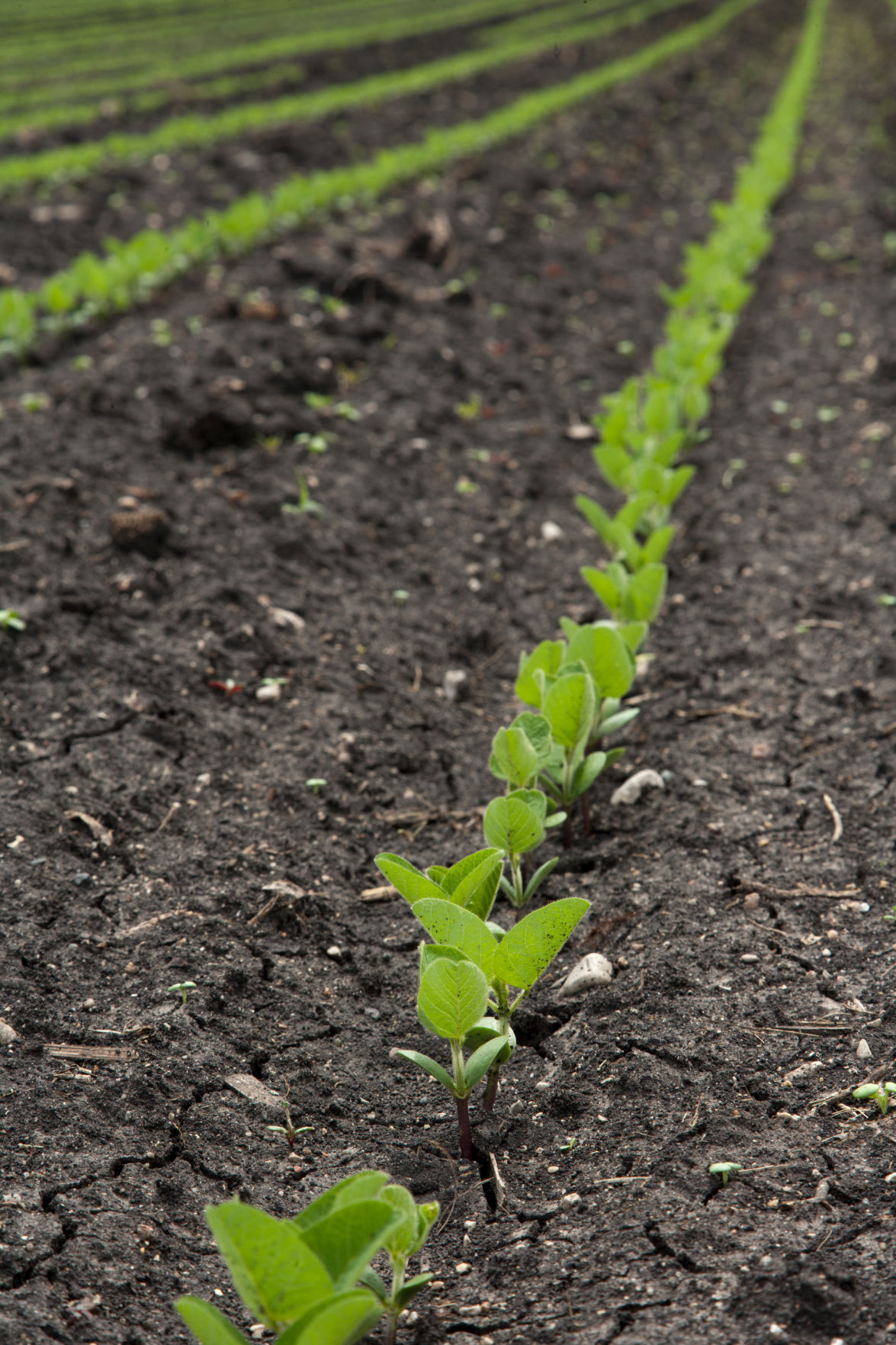 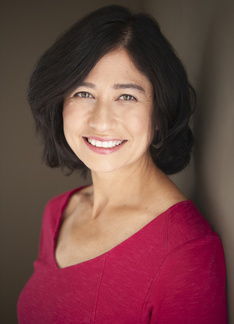 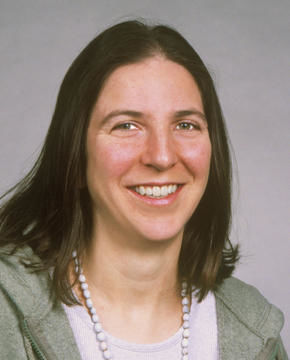 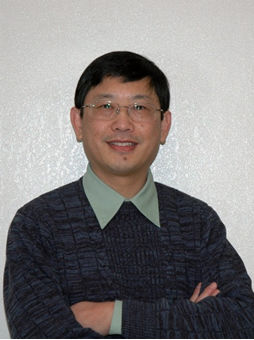 Imagine adding fungi to your soybean seed treatment. As the soybean seed germinates and elongates, fungi enter the living plant and multiply. The soybean hypocotyl pushes through the soil, the cotyledon emerges and the leaves begin to develop. The fungi grow throughout the plant.

The process is possible.

An exciting aspect is the fungi could fight diseases like sudden death syndrome (SDS). It’s also possible that fungi could ward off or kill the soybean cyst nematode (SCN), too.

This is the work of Kathryn Bushley, Ph.D., an assistant professor at the University of Minnesota in Plant and Microbial Biology.

With funding from USDA, Bushley and her colleagues isolated fungi that could be used as biologicals for disease and pest concerns. The Minnesota Soybean Research & Promotion Council provided additional support to help characterize some types of fungi for biocontrol.

Biological management refers to the use of living organisms – such as releasing beneficial wasps to hunt insects or allowing lady beetles to eat soybean aphids. Biologicals may include fungi – like Bt (bacillus thuringiensis) – to attack caterpillars.

Bushley has identified 11 fungi that could offer biological management to reduce the survivability of SDS and SCN.

“We have tested the fungi both for live activity (e.g. applying spores to plants) and are working on chemical analysis. We don’t have any smoking guns yet, but we do see promising biocontrol activity in plants when applying spore suspensions,” Bushley said.

Several researchers believe that a seed treatment/formulation could be the best and most economical way to apply these fungi to soybeans. Some of the fungi are called “endophytes,” that live inside plant roots. Used as a seed inoculant, these fungi grow throughout the plant.

“If the fungus grows throughout the plant, especially the roots, it should help prevent colonization by the SDS and/or SCN pathogens and keep the plant healthy,” she said.

In collaboration with Chemist Christine Salomon at the Center for Drug Design at the University of Minnesota, the scientists also use high performance liquid chromatography (HPLC) and a chemical approach to separate out the mixture of compounds that a fungus makes.

University of Minnesota Nematologist Senyu Chen, Ph.D., is also involved in the work. Chen has worked for many years on SCN identification, resistance and management.

Most often, fungi will make many types of compounds when you grow them in a liquid broth, Bushley said. Then, bioactivity guided fractionation can separate out the fractions that contains the active compounds you want. Scientists can identify those compounds and find ways to produce larger quantities to apply as seed treatments.

Finding the beneficial compounds in the fungal kingdom takes time and is like looking for that needle in the haystack, she added.

So far, Bushley has tested only the live fungi in plants, but the results are promising. With current funding, her team is now testing some of the bioactive fractions that were isolated in plants.

She’s also applied for funding from the USDA to work on further developing the fungi as biocontrol – and funding from checkoff groups, like the Minnesota Soybean Research & Promotion Council, is essential.