There’s the eye test and then there’s hard data analysis. Jack Boyer, who farms in Black Hawk, Grundy and Tama counties in northeastern Iowa, sees differences in crop stress between fields, soil blowing away and water runoff. He also relies on data to confirm his efforts with multiple 4R Plus practices to improve soil structure, weed control and fertility management, just to name a few.

“I got started with cover crops as part of our seed corn production,” said the Field to Market 2020 National Farmer of the Year. “When I joined this farming operation, my father-in-law was rotating soybeans and seed corn, but out of seed corn production to commercial corn every seven to eight years because our soils were losing organic matter.”

His interest in cover crops was piqued when he saw a presentation on how they improve organic matter.

“My first instinct was I can make cover crops work on this ground,” Boyer said. “I ran a trial and it worked. Soil tests reveal we have been adding a tenth of a percent of organic matter back to our soils annually through cover crops even with seed corn in the rotation.”

Three years into his trials, Boyer saw enough benefits to seed cover crops on all the acres he owns and all the rental ground that he gets a full share. He typically drills cover crops behind seed corn and soybeans.

“I’ve been flying covers into my commercial cornfields to get as early a start as possible,” he added. “The fall of 2020, I drilled some covers behind my commercial corn and got really good stands because of the ideal harvest weather.”

“I had one field in the path of the derecho and very few of the stalks went down,” he said. “Corn in conventionally tilled fields all around it, some of the same hybrid, got flattened. Experts from Iowa State came out and indicated that better root structure enabled the plants to stand. I was able to harvest that field with minimal challenges.”

He knows his neighbors are influenced by his trials.

“Not long after I started, I had a field near the road that was alternating 30 feet of cover crops and then 30 feet no-till. For the first time, I planted soybeans into green cover crops,” Boyer said. “In June, a neighbor went into the field to look because there were green stripes running through the field that were not soybeans. The green stripes were mare’s tail and water hemp in the no-till rows. Where there was a cover crop, there were very few weeds. That made a believer out of him.”

Keeping his soil biologically active for as long as possible is another reason Boyer remains committed to cover crops.

“Roots growing in the soil for as long as possible keep the biology active and the nitrates available,” he said.

“Improvements verified by soil tests made me confident I could reduce inputs,” he said. “I started by reducing nitrogen. Now all of the nitrogen is applied in the spring, and we’re using half of what used to be applied before adding cover crops. I attribute improved yields to the plant being able to better use fertility that is available. It’s a good feeling to use fewer inputs and know the crop is utilizing what is applied.”

For farmers just starting to explore 4R Plus practices, Boyer said one key is to think through what might work for your soils and talk to others in the area already using a similar practice.

“You might want to give it a try away from the road if you don’t want to be part of the coffee shop conversation,” he said.

A second key is not to quit if year one doesn’t pan out.

“There’s a lot to learn. In the past 10 years, I’ve done between 40 and 50 experiments with groups including Practical Farmers of Iowa, the Iowa Soybean Association and Iowa State University. Not every trial works as I had hoped, but they all teach us something,” Boyer said.

Agricultural producers have been looking for simple and affordable products to remotely monitor and control their irrigation wells and pumps. … 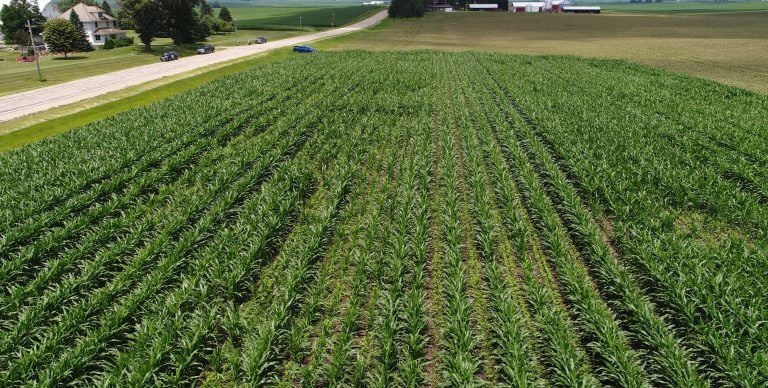 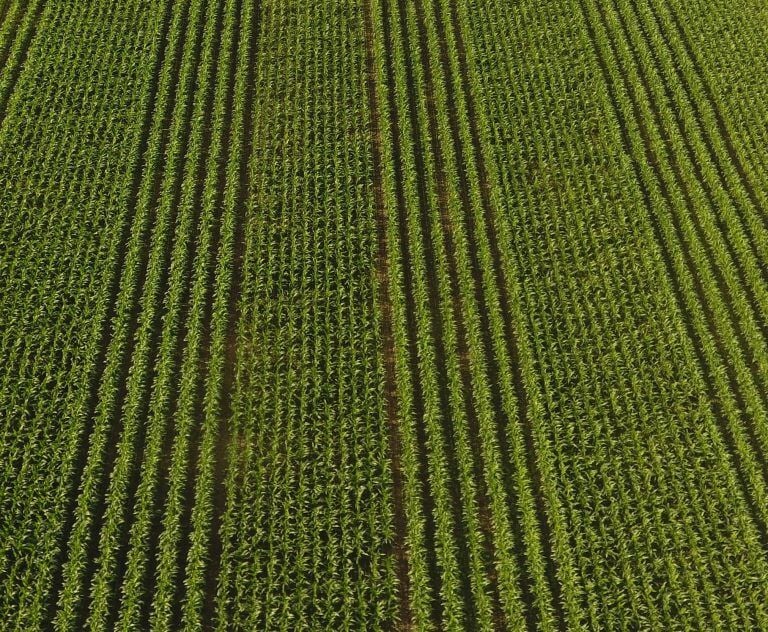