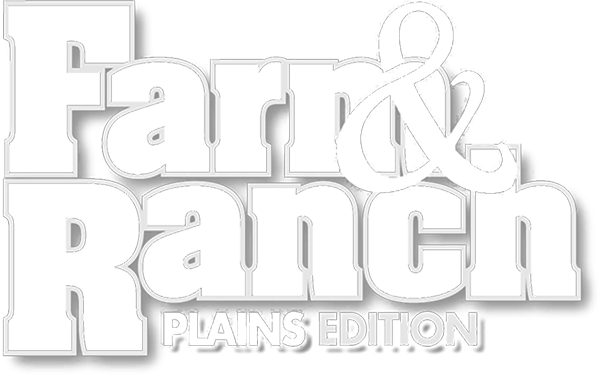 Corn stalks, or corn residue, is a valuable option for beef producers to reduce feed costs. Advancements in harvesting technology to increase the feeding quality of the residue bale have arisen due to increased utilization of corn residue as a marketable product for feed, bedding and fuel.

How those bales are windrowed and baled affects their quality and nutrients leaving the field. For one ton of corn residue, those nutrients are 17 pounds of nitrogen, 4 pounds of phosphate, 3 pounds of sulfur, and 34 pounds of potash. More residue removed means more nutrients to be replaced.

Trials at UNL examined the EZ bale and New Holland Cornrower systems. The EZ bale system is where the combine tailings are dropped in a windrow behind the combine, and then the windrow is baled, including the tailings and two rows of stalks. This system replaces the raking step. The traditional rake and bale system removes about two-thirds of the residue while the EZ bale removed about one-third.

There are several systems to bale corn residue a particular way. Be sure to know the pros and cons from a feed, fertilizer, and performance standpoint.

When it comes to purchasing soybeans, Thailand is a major player, ranking sixth in the world for soybean imports. However, the majority of soy…

From seed selection to equipment prep, farmers stay busy during the off-season

The equipment might be parked in the shed, but you can rest assured farmers aren’t twiddling their thumbs over the winter months. Far from it.…