Irrigation has become a high-tech undertaking. No one knows this better than Ben Fullner, sales manager for CropX Irrigation Management.

Fullner is originally from Arlington, Nebraska. CropMetrics, the company which evolved into CropX, was founded in North Bend, Nebraska, but has since relocated its headquarters to Israel.

“We are a truly global company,” Fullner said. “Our main markets are in the Southern Hemisphere. Australia, New Zealand and some Latin American countries.”

CropX makes sensors which track moisture levels, soil temperatures, nitrogen levels and electrical conductivity (to measure fertilizer salts). Being global has been a massive advantage for the technology company.

“We see two solid irrigation seasons each year,” Fullner said. “Since soil and water act the same way wherever they are, this allows for faster progress and innovation.”

CropX says they have the world’s “most scalable platform to integrate data from both above and below ground.” The company’s patented sensor design’s strength is its accessibility. They take readings every 30 minutes and the data goes to the Cloud. This allows growers to track the data in real time, Fullner said.

“We have gone through many models to perfect our system,” he said. “We are on the cutting edge of being able to track how water moves through soil.”

CropX will examine the topography and soil types in a farmer’s field and then offer placement recommendations. The devices themselves are about 6 inches in diameter and completely self-contained.

“There is no need to put anything else in the field,” Fullner said. “They are placed at specific points around a field and take about five minutes to place each one.”

Their sensors work with any type of irrigation, Fullner said. They have installed instruments in fields with pivot systems, flood systems and even some dry land fields.

The things that makes CropX irrigation management so effective is the location of the actual sensors on the device. The sensors are placed in such a way as to allow them to cut into undisturbed soil, Fullner said.

“We get the best accuracy and reduce false readings due to our patented technology,” he said. “Competitors’ models can fluctuate up to as much as a 10% variance.”

The software is another feature that is farmer-friendly. It runs on an Android app and the software is done in-house. They work closely with industry partners, such as Reinke, to layout data in the most stress-free way to understand.

“We present the grower with a lot of complex data but take the complexity out; it gets presented in an easy-to-digest format,” Fullner said. “Basically, we create a virtual field. Users can upload prescriptions from their Android devices.”

Grain storage may be less of a concern this year, as demand is at a peak, but anything that is left stored will need to maintain its quality. …

Peas are a popular source of protein, but although breeding efforts are improving the nutritional content of peas, these gains are not happeni… 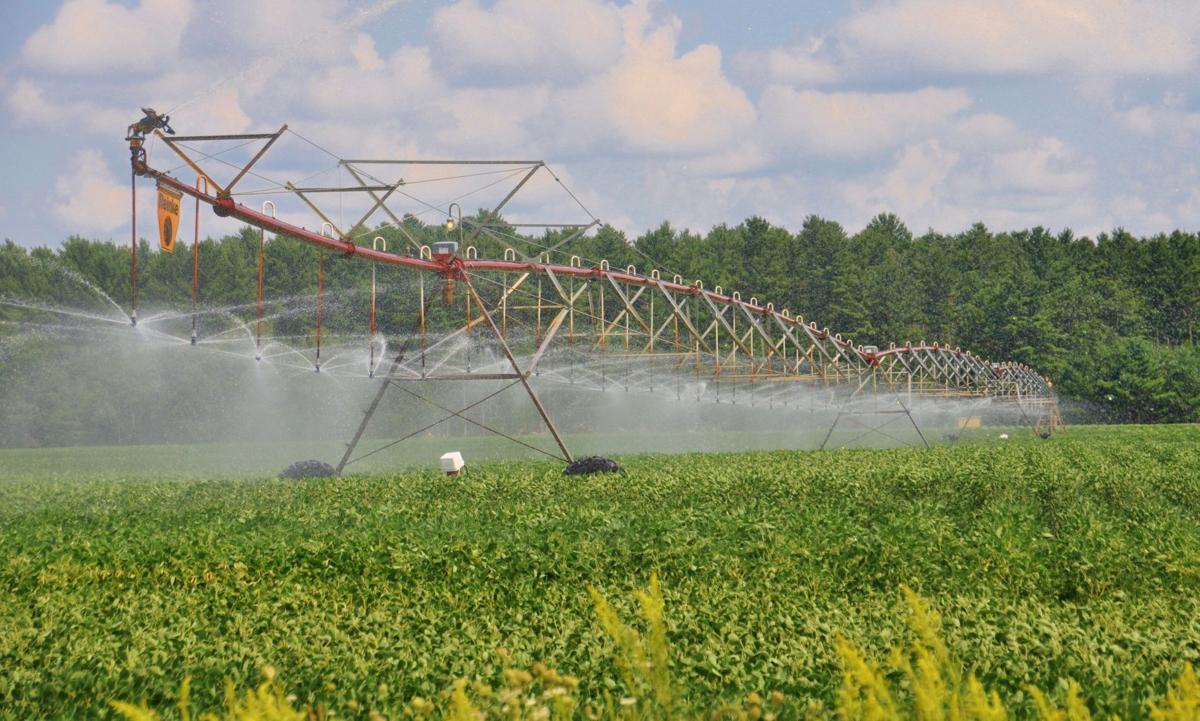 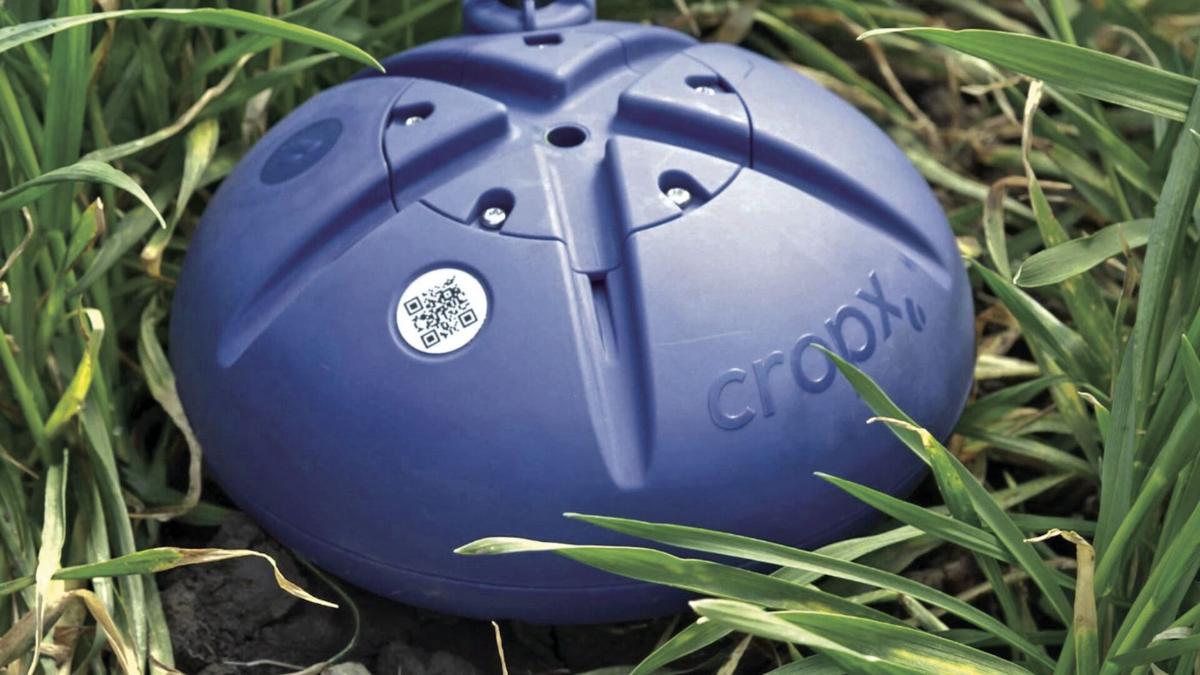