The Nebraska Corn Board has long provided infrastructure grants to fuel retailers and supported local ethanol expansion within the state. To complement this work, the board is boosting ethanol demand in population-dense areas, like California.

Flex fuel vehicle owners in the Chatsworth suburb (within Los Angeles city limits) and in Agoura Hills (located in the Santa Monica Mountains region) will have additional access to E85 through the retail conversions. E85 provides numerous benefits to consumers, including a higher-octane rating, lower cost, and the fuel is cleaner burning. Ethanol has been proven to reduce greenhouse gas emissions by up to 46% compared to traditional gasoline, which is appealing to environmentally conscious consumers in California, who are looking for lower-carbon energy options.

“California is the largest E85 market in the country and the demand opportunity is enormous,” said John Greer, a farmer from Edgar, Nebraska who represents District 2 on the corn board. “As we look at where we can best build demand for Nebraska’s corn growers, we need to look at states like California because there’s just so many more people. Plus, most of Nebraska’s ethanol is sold to California. We will continue to support infrastructure in-state, but we’re going to fill so much more demand by adding states with high populations into the mix.”

Nebraska is the nation’s third largest corn producer and is second in ethanol production. The state’s agricultural system is often known as “the Golden Triangle” due to the close proximity and synergies shared between the corn, livestock and ethanol industries. Nebraska is able to efficiently produce quality fuel, food and fiber locally, nationally and internationally.

“Currently, California is the largest E85 market in the entire country, outpacing sales in Iowa by 200% and Minnesota by 300%,” said Greg Jones, director of business development with Pearson Fuels. “The costs of converting stations to offer E85 in California are also so much higher. That’s why we’re so excited to partner with the Nebraska Corn Board to help expand this market.”

From Nebraska to New Zealand via Israel, company helps farmers with irrigation data

“We are on the cutting edge of being able to track how water moves through soil.”

Peas are a popular source of protein, but although breeding efforts are improving the nutritional content of peas, these gains are not happeni… 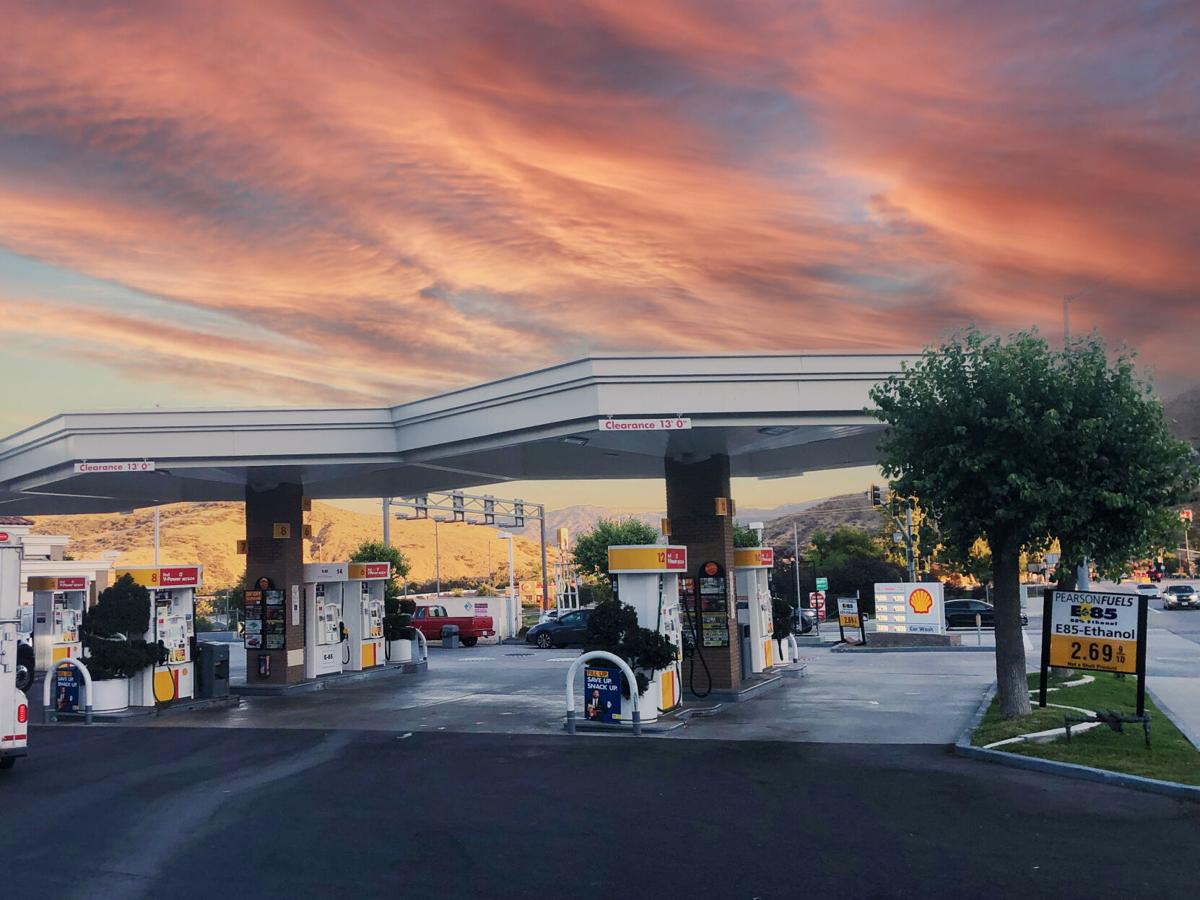 Motorists visiting this fueling station in Agoura Hills now have access to E85 (an 85% ethanol blend). The Nebraska Corn Board provided funds to support this infrastructure project, as it’s helping build demand in population dense areas. 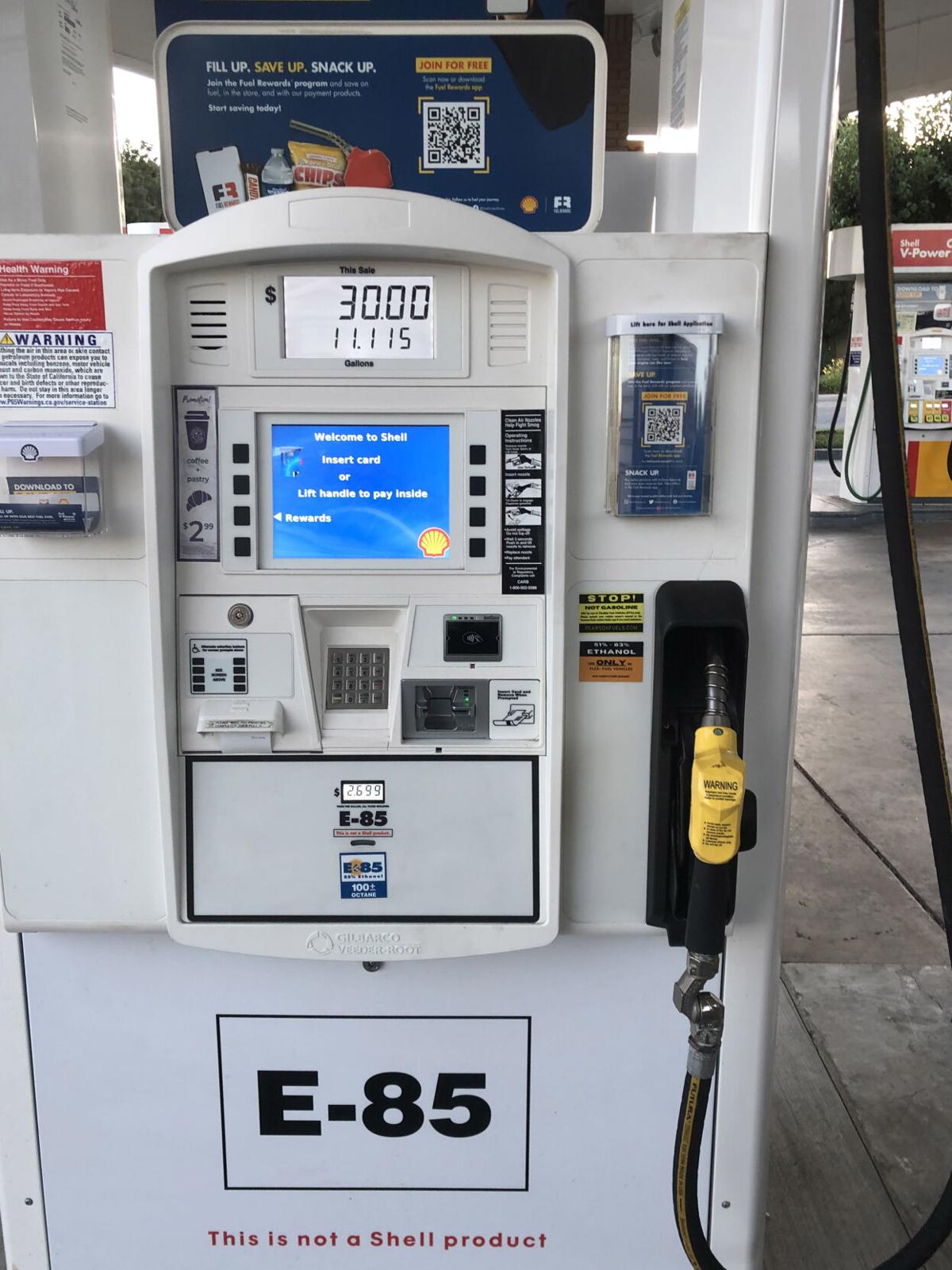